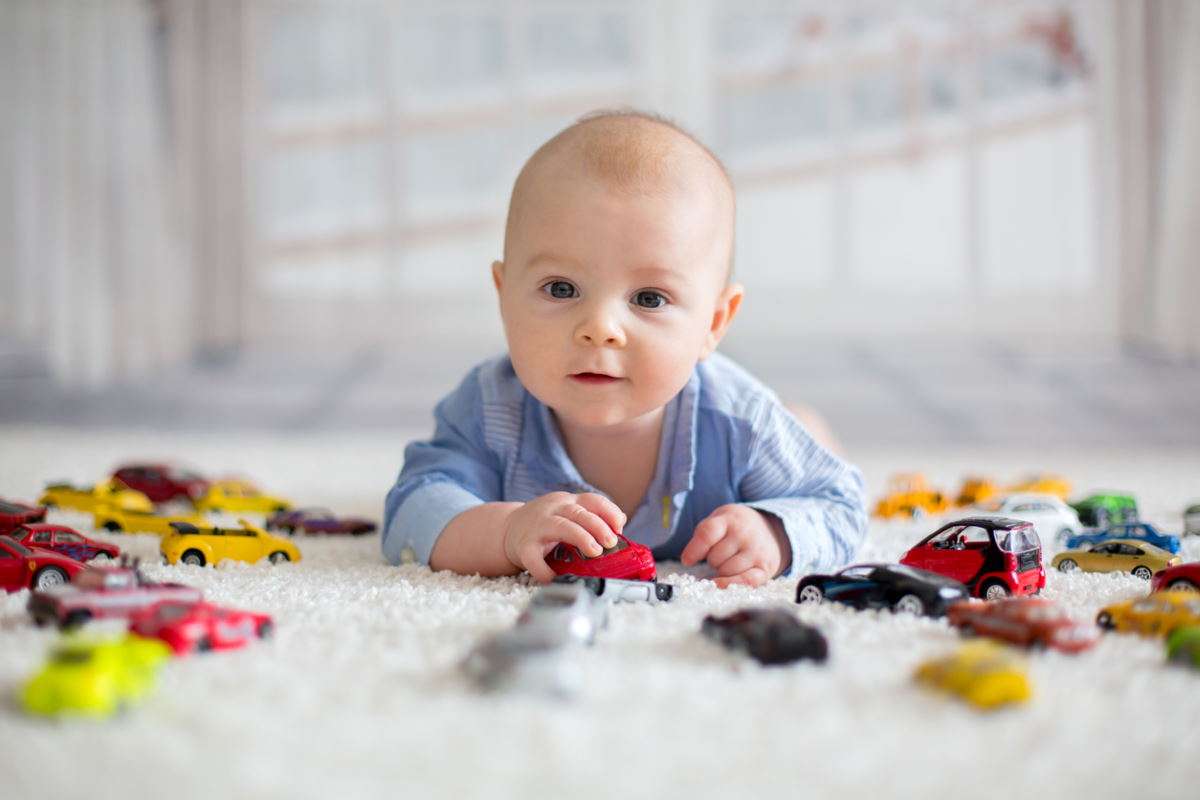 If you’re passionate about automobiles, a car-inspired name for your baby boy might be the perfect solution. Here are 75 car names for boys that are sure to give your baby boy a unique spin.
Sa'iyda Shabazz

Finding the right name for your son can send you looking in a bunch of different directions. Sometimes you need to focus on a specific theme to help narrow down your selection.

If you, your partner, or anyone else in your circle is a car enthusiast, that may be the way to go. Between names of past and current car companies, car models and car parts, there is a wealth of options. Here are 75 car-inspired names for your future race car driver.

Car Names for Boys that Start with A to E

Car Names for Boys that Start with F to M

Car Names for Boys that Start with N to Z 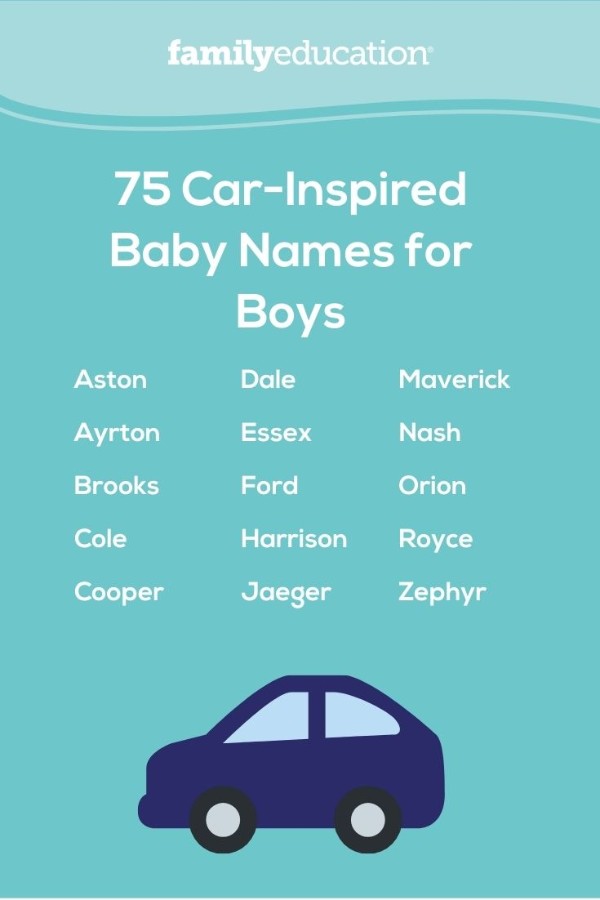