Meaning and Origin of: Miles 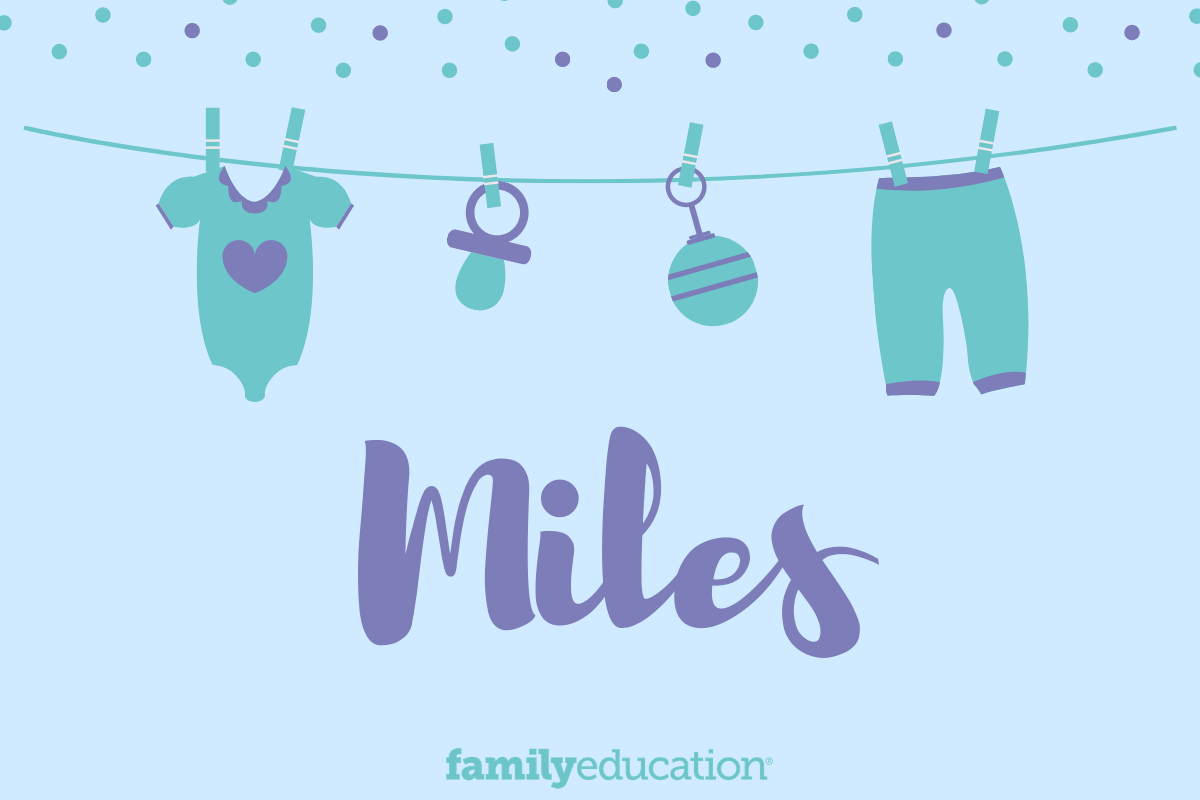 What does Miles mean and stand for?

According to Social Security Administration data, Miles has only recently become popular, making quite the jump in ranks after breaking the top 100 in 2018. Each year, Miles continues to increase, ranking 59 in 2020. Its brother spelling, Myles, is also rapidly increasing in popularity, but has not yet caught up.

According to Google search data analysis, in the last five years Isabella was at its peak popularity in July 2016.

Miles was the first person to translate The Bible into English. The great jazz musician Miles Davis is another popular namesake. Elisabeth Shue, Mayim Bialik, Larenz Tate, Joan Cusack and Lionel Ritchie have all chosen the name for their children. Miles has also been a popular name in literature, appearing in Mark Twain's The Prince and the Pauper, Henry James's The Turn of the Screw, and Hawthorne's The Blithedale Romance.

Miles was searched for most often in the following states: