Meaning and Origin of: Grant 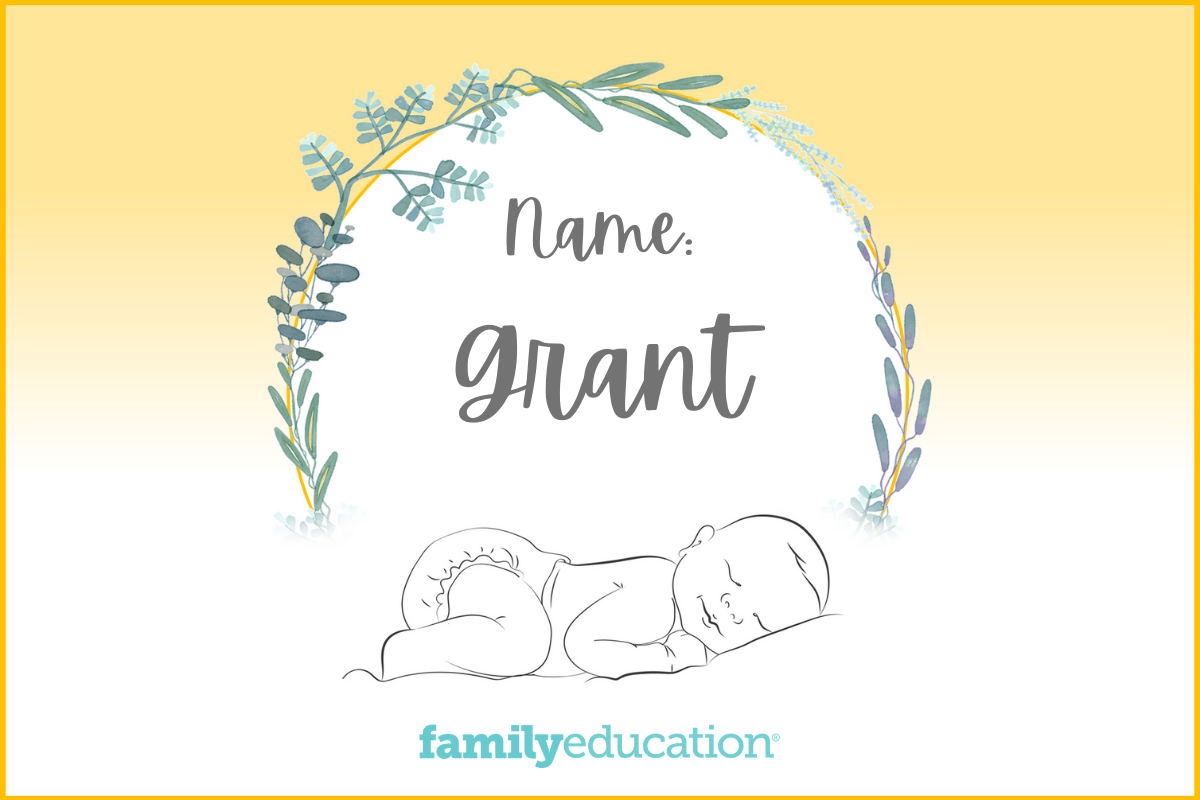 What Does the Name Grant Mean?

Grant is a boys' name of Scottish origin, meaning "big" and "large." It is derived from the French word grand, meaning tall.

Grant is both a common last name and first name.

How Popular is the Name Grant?

Grant is the #212 most popular boys' name in the U.S., according to 2021 Social Security Administration data. It has remained a relatively popular name since the year 2000, but has been slowly falling on the charts.

However, Grant ranks #15 on FamilyEducation.com.

According to Google search data analysis, in the last five years Grant was at its peak popularity in July 2020.

Popularity of the Name Grant in the United States

Grant was searched for most often in the following states:

Steven Grant is the real name of superhero Captain America in the Marvel Universe.

The name Grant also features in movies and TV shows such as Famous in Love, Pokémon XY, Travelers, and Eastenders.