Meaning and Origin of: Richard 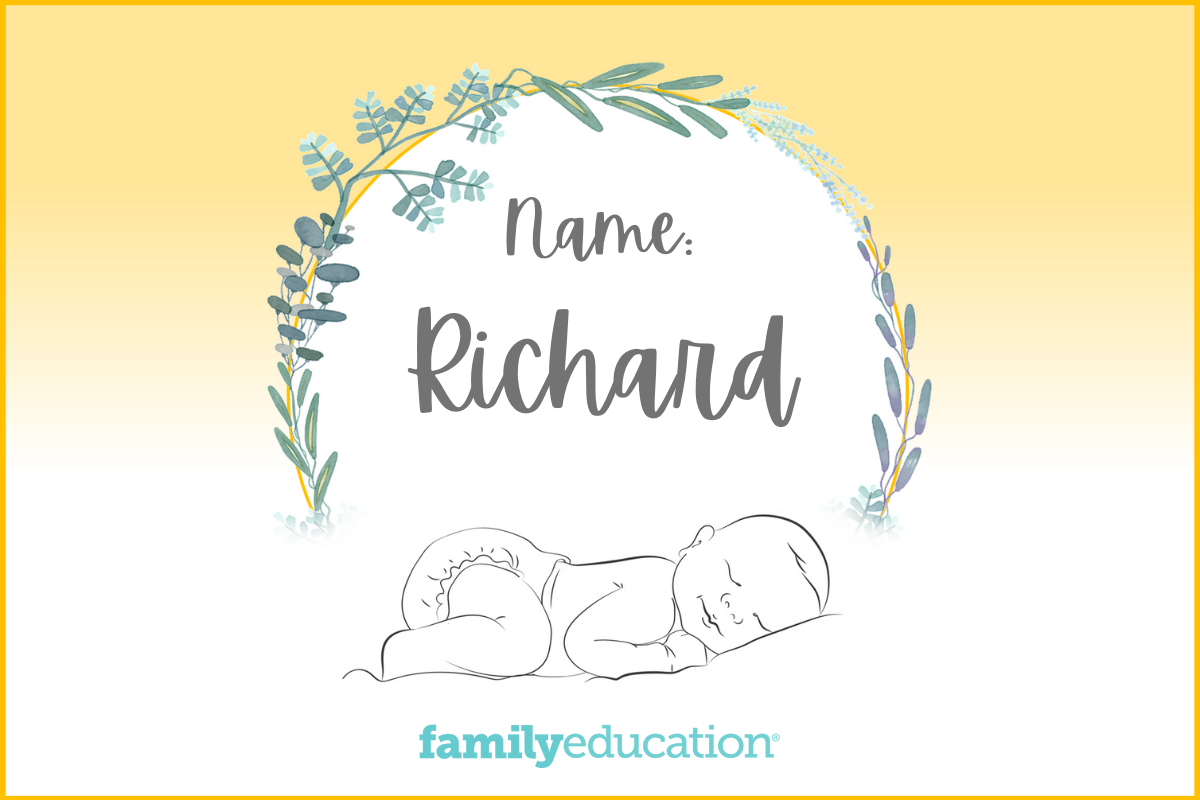 What Does the Name Richard Mean and Stand For?

The name Richard comes from the Germanic elements ric "ruler, mighty" and hard "brave, hardy." Richard has English, French, German, and Dutch roots. It has a rich history as the name of three Kings of England, including Richard I the Lionheart who lead the Third Crusade in the 12th Century.

What Does the Name Richard Mean?

Richard is a boy name of German origin, meaning "brave ruler." It is made of the Germanic elements rich "ruler" and hard "brave."

The name Richard was one of the most popular names in the Middle Ages, and has remained popular through to the modern era. In the past decade, it has decreased in popularity.

How Popular is the Name Richard?

Richard is the 208th most popular name in the U.S., according to Social Security Administration data. Since the year 2000, the name has been steadily decreasing in popularity. However, it ranks #35 on FamilyEducation.com.

According to Google search data analysis, in the last five years Richard was at its peak popularity in July 2021.

Popularity of the Name Richard in the United States

Richard was searched for most often in the following states: