Meaning and Origin of: Paul 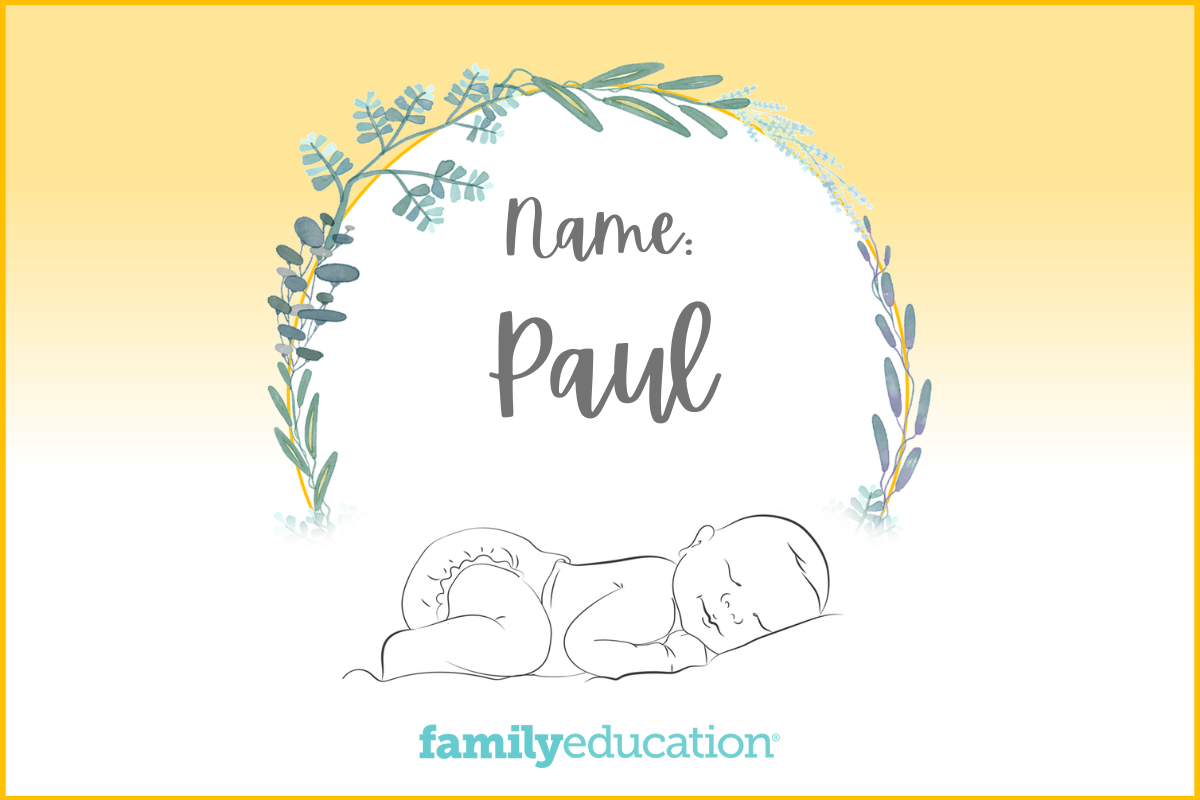 What does Paul mean and stand for?

The name Paul is of Latin origin and means "small" or "little one." It is from the Roman family name Paulus, which in Latin meant "small" or "humble." Paul carries much significance for the Christian church.

What Does the Name Paul Mean?

The name Paul is one of the oldest in history and is Latin for "small." Mostly fashionable in Roman and medieval times, Paul has lost a bit of its spark recently, but still remains one of the most widely recognized names.

How Popular is the Name Paul?

Paul is the number 257 most popular boys name in the US, according to 2021 Social Security Administration data. It fell out of the top 200 for the first time in decades in 2014. Since then, it has steadily decreased in rank.

However, it is the 26th most popular name on FamilyEducation.com.

Popularity of the Name Paul in the United States

According to Google search data analysis, in the last five years Paul was at its peak popularity in June 2021.

Paul was searched for most often in the following states:

An old name, Paul invokes images of someone from nearly every century, if not decade. Saint Paul (originally called Saul) founded the Christian church with Peter. There have been six Pope Pauls since. Paul Revere was an American revolutionary and Paul Allen was one of the creators of Microsoft. Other notable namesakes include actor Paul Blackthorne, football player Paul Butcher (and his son, Paul Butcher Jr.), singer Paul Di'Anno, singer Paul McCartney, musician Paul Garcia, bassist Paul Gray, U2 band member Paul David "Bono" Hewson, actor Paul Rudd, musician Paul Simon and many, many more. With so many notable namesakes, it's not surprise that Paul is also popular in pop culture, appearing in Dune, The Wonder Years, The Longest Yard, Star Trek: Discovery, The Promised Land, The Young and The Restless, Mad Men, and Paul to name a few.