Meaning and Origin of: Adrian 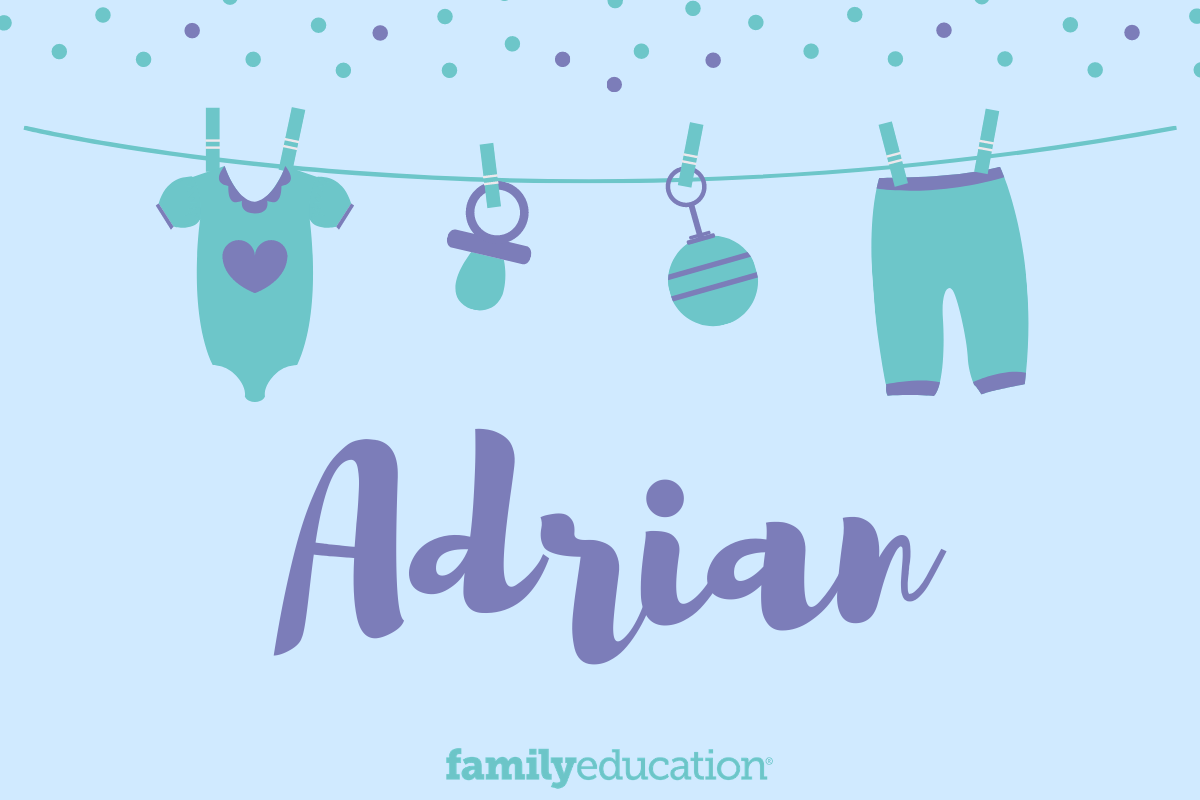 What does Adrian mean and stand for?

The name Adrian is of Latin origin and means "son of Adria" and "dark one." It is also of Greek origin and means "rich." It is derived from Hadrianus, a Roman family name meaning “from Hadria.” There were two towns called Hadria during Roman times, and the Adriatic Sea's name derives from Adrian.

According to Social Security Administration data, Adrian has been consistently popular, remaining in the top 80 since 2000, toggling between the top 50 and 60 for the last 7 years. It is slowly increasing as the years continue.

However, it is the 26th most popular name on FamilyEducation.com.

According to Google search data analysis, in the last five years Adrian was at its peak popularity in September 2016.

Adrian was rather unpopular until about the 1950s in England. The name Adrian quickly rose in popularity as it was the name of a Pope and several saints. Adrian has since been enjoyed internationally, rising in popularity in America, Sweden, Spain, and Norway. Adrian is a popular name among politicians, musicians, actors, and athletes including: Adrian Martinez, Adrian Paul, Adrian Joss, Adrian Griffin, and Adrian von Mynsicht. The name has also been chosen for characters in Harry Potter, Doctor Faustus, Vampire Academy, and Monk.

Adrian was searched for most often in the following states: