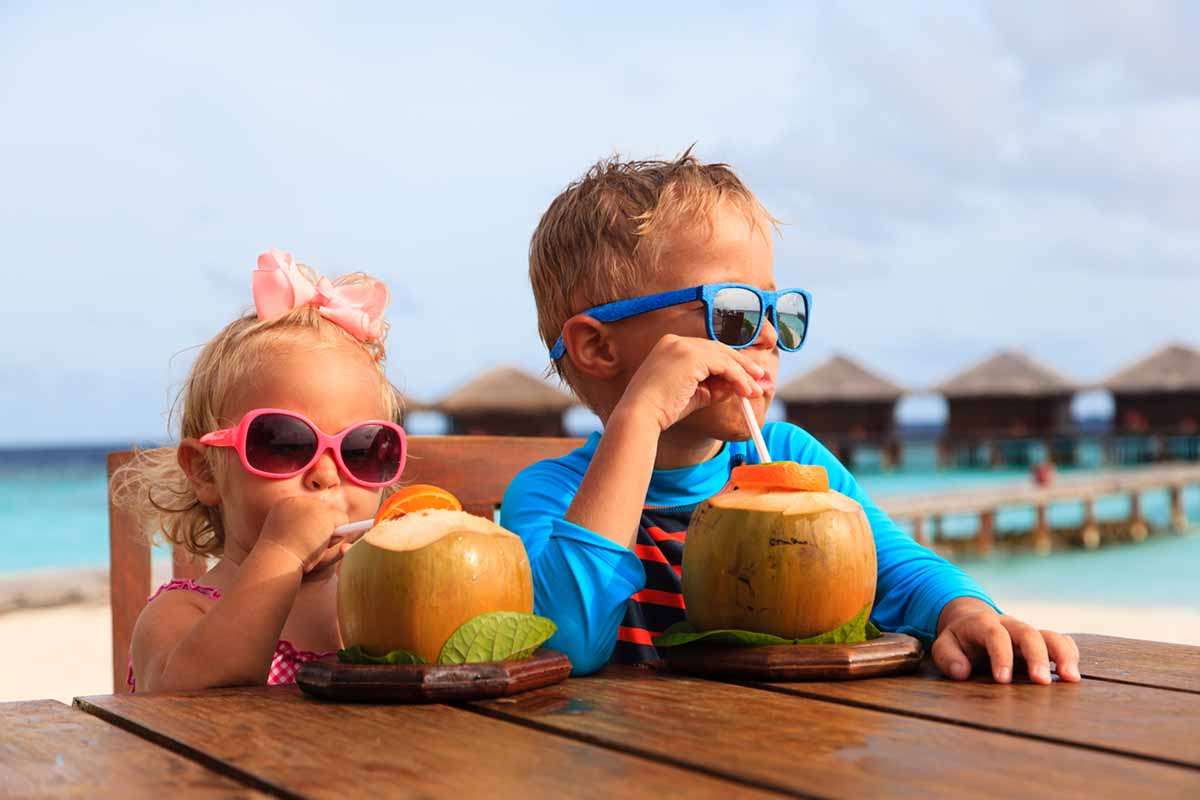 If you love the island lifestyle, consider one of these tropical island-inspired names for your baby. We've got island baby names for boys, girls, and gender-neutral options that exude sunshine, warmth, and relaxation.
Stephanie Sokol

Soft, white sand. Warm, crystal blue clear waters. Upbeat reggae with inviting aromas of coconut and sunscreen. The tropics invoke a sense of warmth, relaxation, and beach vibes. From Florida to the Caribbean, the Atlantic to the Pacific, beach adventures takes on a whole new meaning with kids.

Honor your coveted tropical nostalgia of a favorite trip, or inspire an easygoing outlook in your little one by giving your little beach baby an exotic island baby name that bring to mind palm trees, tropical storms, sandy beaches, and sunshine.

Tropical Island Baby Girl Names Starting with A to K

Whether you want a name inspired by water, music, or characters, we have gathered plenty of fun female names inspired by the tropics.

Tropical Island Baby Boy Names Starting with A to H

Check out these cool tropical names for your little beachy boy.

If you don’t have a National Hurricane Center-style forecast of your baby’s gender, or simply want to choose a unisex baby name, there are plenty of gender-neutral tropical names to choose from.