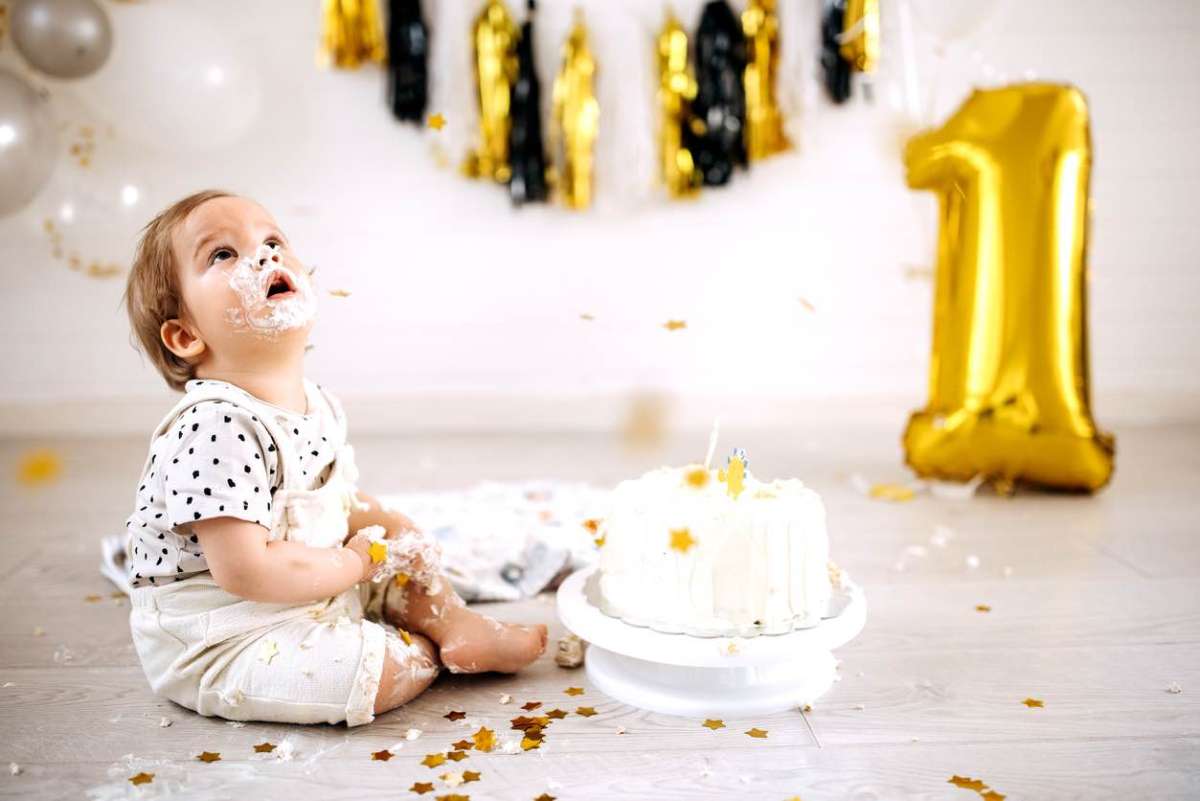 105 Baby Names Inspired by Months and Days of the Week

These baby names inspired by days of the month and times of year are great for picking a baby name inspired by your little one's birthday!
L. Elizabeth Forry
Table of contents

Wednesday is perhaps the most iconic baby name that oats homage to a day of the week. Of course, most of us are familiar with the infamous fictional Adams Family, but Harry Potter actor Rupert Grint named his daughter Wednesday. But there are many other baby names that have been inspired by days, months, and times.

In some cultures, like those in Western Africa, it was and still is common to name your child after the day they were born or for the time they were born. Other day names are inspired by the month, the season, or the holiday closest to a child’s birth.

India has a unique tradition of using the stars and constellations in the sky at the time of a baby’s birth to help determine its name. If you’re looking to carry on the tradition of using a calendar baby name, we have a complete list of popular baby names and unique names perfect for babies born at any time of the year!

Gender-Neutral Names Inspired By Time of the Year

Names inspired by the days of the week and the time of year come from all cultures and languages. However, girl names seem to take the cake on our name list.

From weather to seasons to month to names inspired by ancient gods and goddesses, parents have plenty of options when looking for a day or month-inspired baby name.

Want to use a seasonal name for your baby? Pin this list to save it for later: