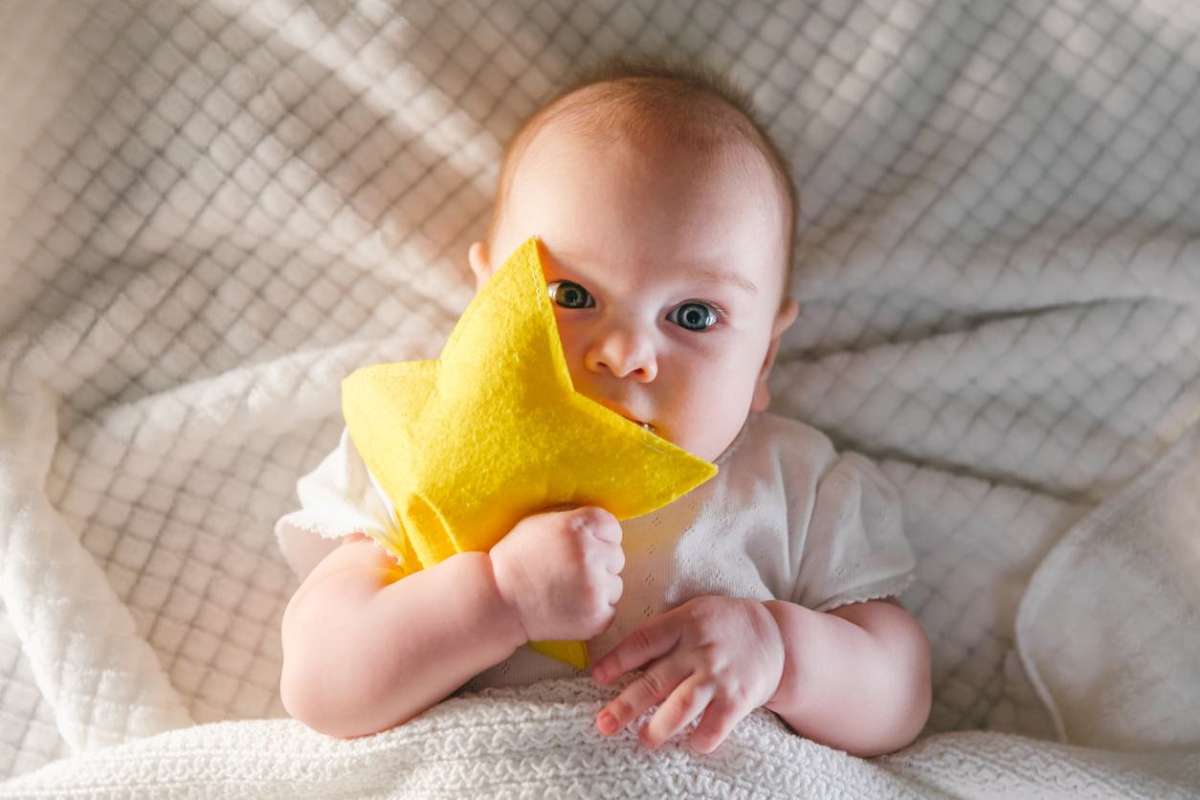 These baby names that mean star shine bright like the constellations in the sky. Find a star name for your baby girl or boy.
L. Elizabeth Forry
Table of contents

Humans have long turned to the stars and heavens for inspiration. Long before people knew or understood what stars were or understood the vastness of space, they were wowed by their power and beauty. Therefore it makes sense that many names from different cultures relate to the heavens or sky.

Whether the name of one of the gods, a name referring to the mountains or hills close to the heavens, or one of the bright stars that shine down on us each night, parents have plenty of choices when choosing a baby name related to the stars.

Many baby boy names referring to the stars and heavens have biblical origins or refer to ancient gods. For example, the name Zeus refers to the Greek god of thunder and the sky. Aaron is a Hebrew name meaning shining light. Scientists also often use references from religion or mythology when naming new stars and constellations.

Find the perfect star or constellation name for your little girl or boy? Pin it for later: