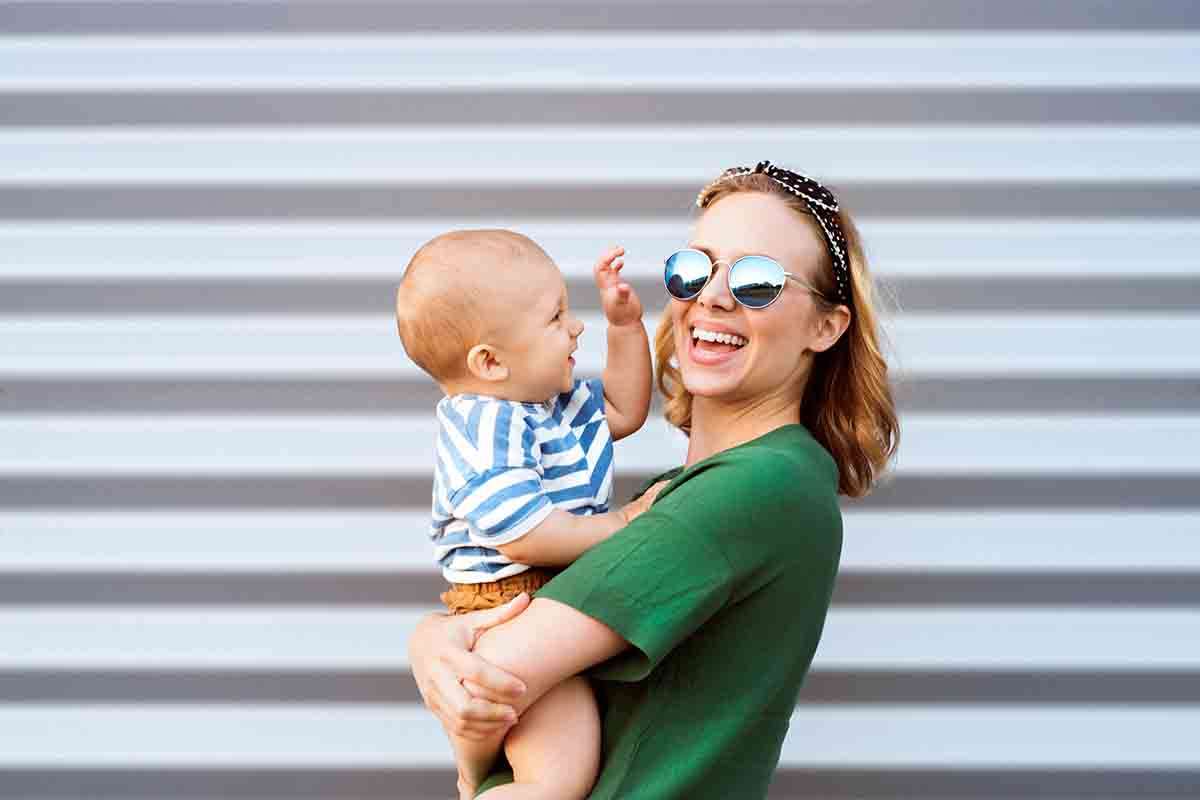 Looking for a unique name for baby? Here are our top 50 rare baby names for boys, girls, and gender-neutral options.
Jess Faraday
Table of contents

Some countries have strict laws about naming babies. Some, like France, even have a list of banned names.

Fortunately, if you live outside those 17 countries, you can give your baby any name you like.

Many people like unique baby names. The problem can be finding the perfect one: the baby name that stands out from the rest, and is perhaps a bit exotic, but that is also easy to remember.

Here are 100 unique baby girl names, baby boy names, and gender-neutral baby names to consider for your little one.

From sweet to strong, here are some rare girl names.

Looking for rare boy names? Try some of these.

Thinking about a unisex name for your new arrival? Try one of these.

Can’t get enough baby names? Take one of our quizzes to find the best one for you!