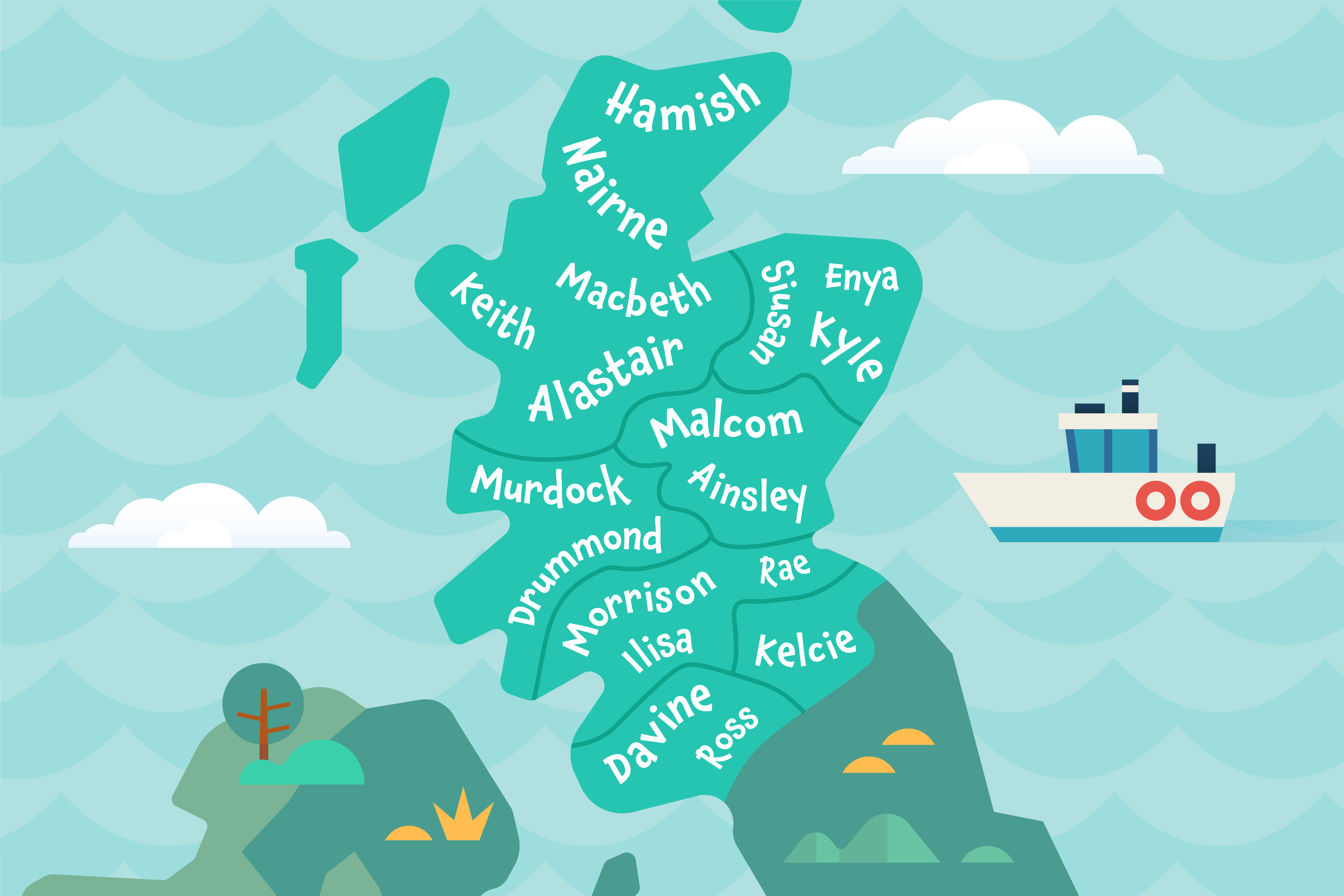 Scotland is rife with history, conflict, culture, and mythology. From the magical highlands to the moors filled with heather, Scotland is undoubtedly a land of magic.

Growing up, Braveheart was my favorite movie, an odd movie for a teenager to love, but I have always been enchanted by all things Celtic. Both my children have Celtic names, one Scottish, of course!

History buffs love learning about Scotland's ancient and intertwining past with England, Ireland, France, Spain, the Vikings, and the myriad of connections and betrayals amongst Scottish tribes.

Scotland is a wondrous place, and many Americans have ancestral ties to the ancient nation. So if you’re looking for the perfect Scottish name for your future lass or lad, then look no further than our list of Scottish baby names and meanings! 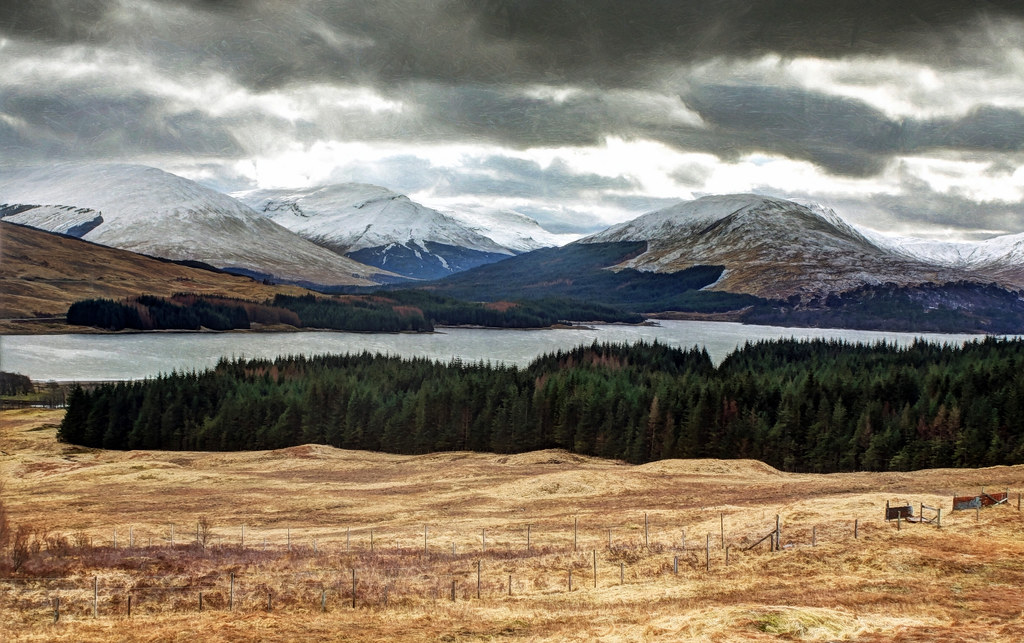