Meaning and Origin of: Kameron 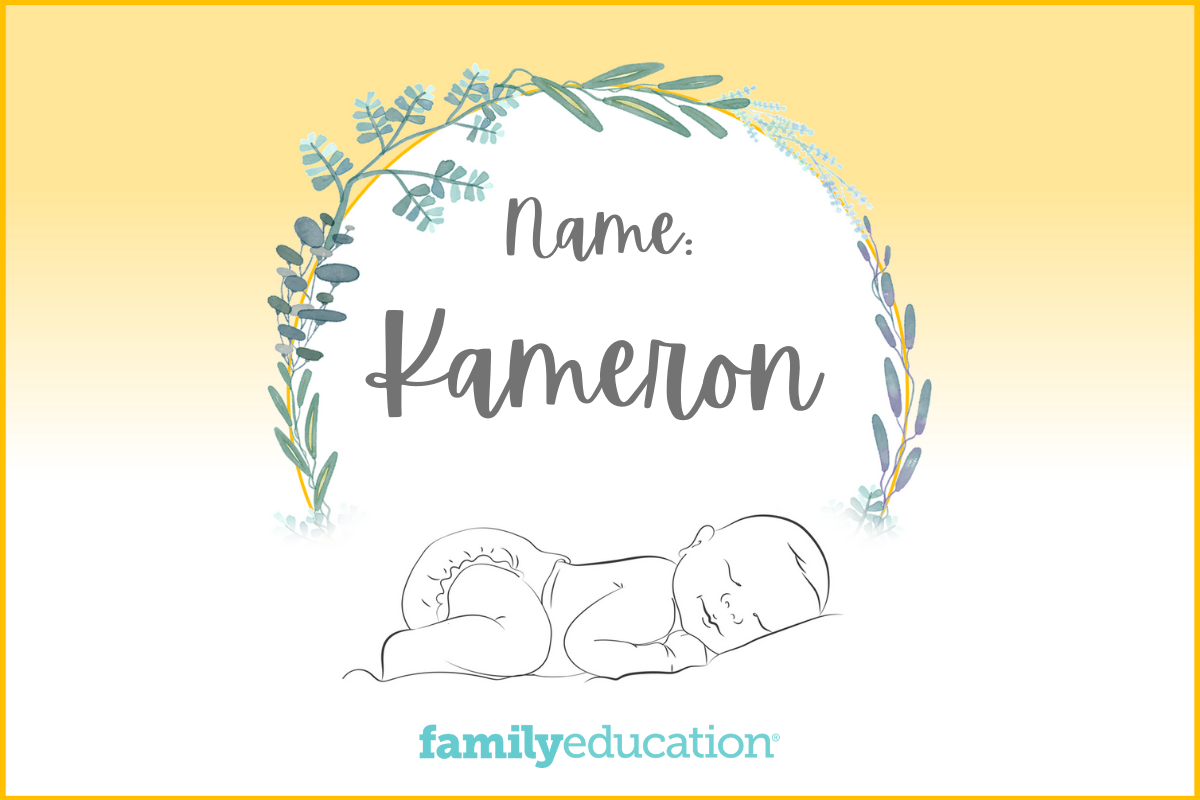 What does Kameron mean and stand for?

The name Kameron is the newest spelling variation of the name Cameron. It derives from an Old English word meaning bent or crooked nose. Kameron is the modern take on an old name.

What Does the Name Kameron Mean?

Kameron is the newest variation of the name Cameron. It invokes images of a settlement in northern Poland.

How Popular is the Name Kameron?

Kameron is the number 343 most popular boys name in the US, according to 2021 Social Security Administration data. This is the first time the name has dropped out of the top 300 since 2000.

As the name Cameron becomes a more and more popular girls name, the variation Kameron has been used for boys. However, it is still considered a gender-neutral name. Not only is it the name of settlement in northern Poland, but it invokes images of many athletes, dominating the NBA and NFL in recent years.

Popularity of the Name Kameron in the United States

According to Google search data analysis, in the last five years Kameron was at its peak popularity in July 2019.

Kameron was searched for most often in the following states: