Meaning and Origin of: Kenneth 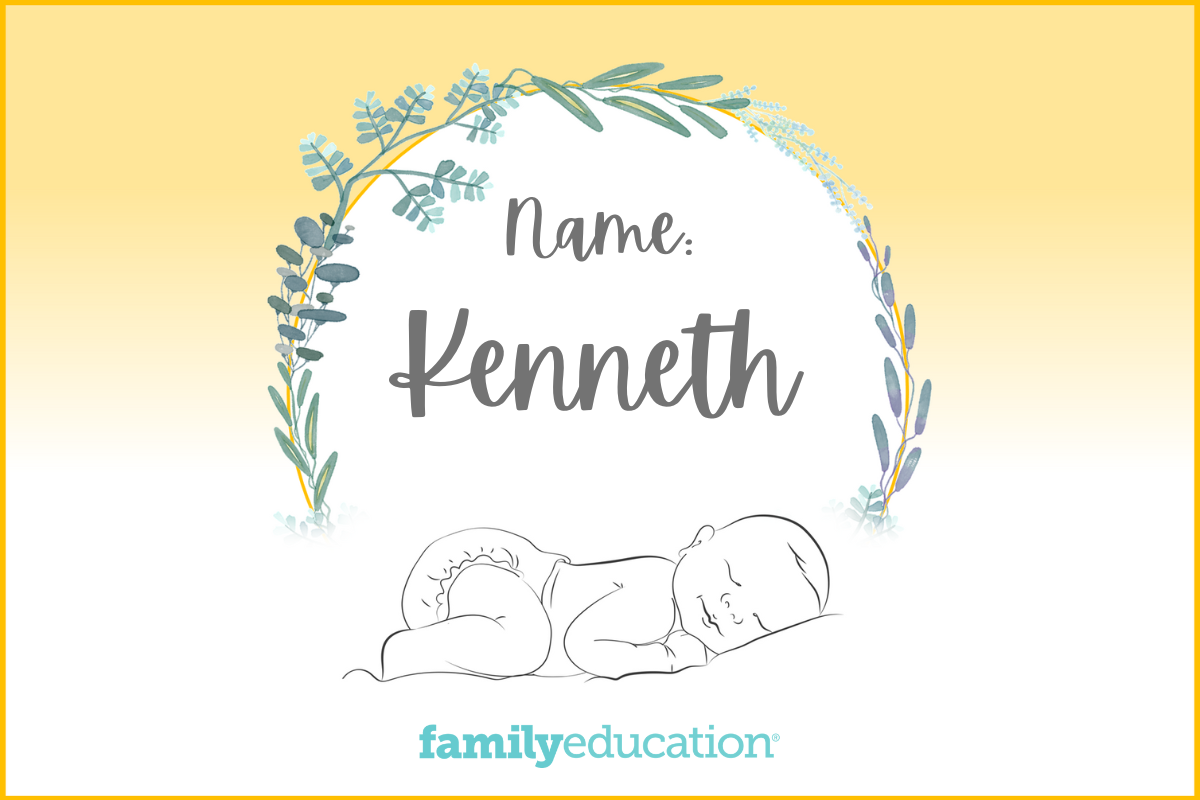 What does Kenneth mean and stand for?

The name Kenneth is of Irish origin and means "handsome." King Kenneth, who united the Scots and Picts in the 9th Century, is one of the first namesakes. Later, author Kenneth Grahame, who wrote Wind of the Williows, popularized the name.

What Does the Name Kenneth Mean?

The name Kenneth means "handsome." It was once a noble and popular name, but has since fallen off the charts. It's abbreviation, Ken, tends to be much more popular.

How Popular is the Name Kenneth?

Kenneth is the number 258 most popular boys name in the US, according to 2021 Social Security Administration data. It has not been in the top 100 for decades, and as the years go by, Kenneth continues to drop in the ranks slowly.

However, it is the 12th most popular name on FamilyEducation.com.

Popularity of the Name Kenneth in the United States

According to Google search data analysis, in the last five years Kenneth was at its peak popularity in July 2020.

Kenneth was searched for most often in the following states: