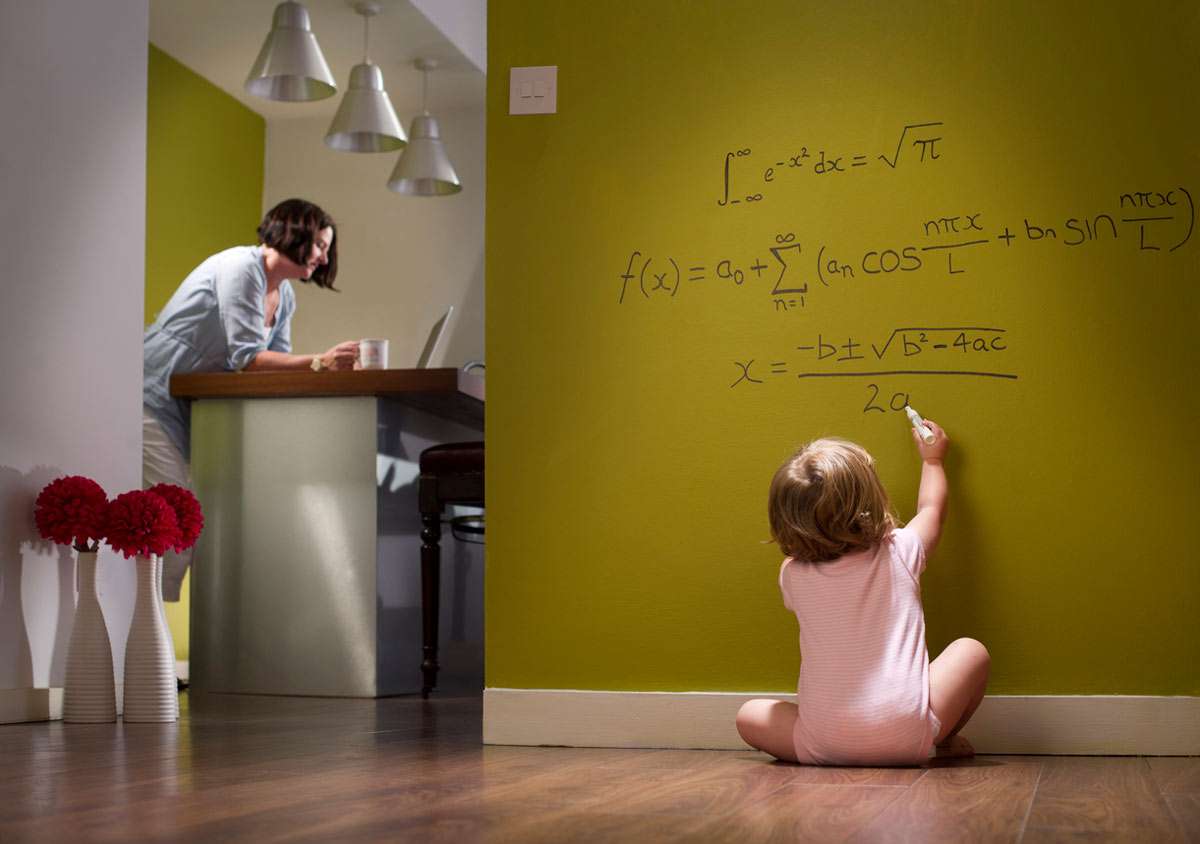 We all want our children to be successful, but studies show that choosing the right name for your baby may be the first step. Here are the most successful girl and boy names.
Sa'iyda Shabazz

As parents, all we want for our kids is to grow up and be happy and successful. There’s no solid way to ensure both, or else we’d all have it. But there certainly are ways that we can set them up for success by nudging them in the right direction. One of the ways to subtly nudge them into the direction of success is to give them a name that commands respect. A name like that could certainly ensure that they’re being set up for success in their futures.

More: The Spookiest Vampire and Witch Names for 2019

The Research on How a Name Impacts Success

Research from UCLA has looked at ways parents can give their kids names that use people’s biases to set expectations of success. Meaning, names that will connotate respect and use those speculations to create success throughout their lives.

Albert Mehranian, an emeritus professor from UCLA and the driving behind the research, claims to have specified 20 exact names (10 girl, 10 boy) that carry the association of success. His research was conducted way back in the early 2000s, but even a few years ago he stood by his initial assessment. “There are trendy names that come and go in terms of desirable connotations,” he tells Inc.,“but the classic good ones have lasting power.”

Mehranian’s research is nothing if not extensive, which makes it that much more trustworthy, or at least insightful. Over the course of seven research projects, over 2,000 participants were tasked with assessing 2,845 first names based on various characteristics, success being just one of them.

To find the names people believe to be successful, they were asked to make assumptions based on certain traits. Those traits include: ambitious, intelligent, independent, confident, assertive, and creative. Using those assumptions, he was able to make his list.

According to Mehranian, success is just one of the connotations parents should take into consideration. But if you’re looking at the long term, it’s one of the more important ones. Even though his research was clearly extensive and detailed, it’s important to keep in mind that these names are all based on perceptions. We all know that perceptions are still very subjective, and you should use this list as a roadmap.

Here are the 20 names that people perceived to be more successful:

Don't have time to read these names now? Pin it for later:

Don't have time to read these names now? Pin it for later:

Are the most successful baby names outdated?

Merhabian’s list is certainly full of names that are tried and true. But it’s also worth noting that this list was made in the late 90s/early 00s, which is obvious when you see names like Morgan and three variations of the name “Catherine.” Or names like Ross or even Madison. Many of those names would now be considered dated, so it’s hard to know if they’re still as queued up for success as they were when the list was initially made.

Additionally, the list is very Eurocentric, with no names that would be considered “ethnic,” or plainly speaking, “not white.” It’s hopeful to think that people’s perceptions have shifted in terms of European sounding names being the only key to success.

Parents nowadays are far more interested in giving their kids rare names that will make them stand out. Another strategy for success is to have a name that will be memorable because it’s uncommon. In a field of Jacquelines and Davids, a Millicent or Asher sticks out.

But even then, there are lines to beware of crossing. "I've seen parents do just incredible things with their poor children's names because they were creative and thought they were going to be unique," Mehrabian tells Bloomberg. "Believe me, you don't want to name a child with an unattractive name and have them go through life and suffer the consequences."

Of course, what we believe to be “unattractive” is still subjective.

Interestingly, none of the names that mean “success” or “successful” are Eurocentric or Western in origin.

Looking for a name for your baby that embodies the traits you want them to have? Try our Names by Trait Generator today.