Jacqueline Weiss
If you’re looking for a list of names which evoke the magic of Disney, this is the ultimate collection.
Table of contents

Pass on the joy and magic that Disney brings into your life with these special Disney names, including your favorite Princesses, ducks, geese, robots and more!

If you’re looking for a list of names which evoke the magic of Disney, this is the ultimate collection: 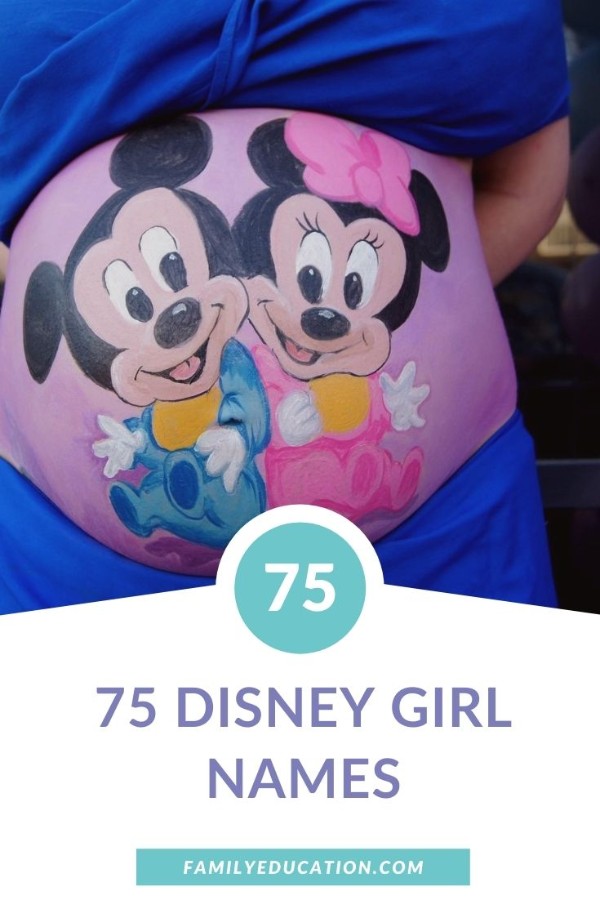