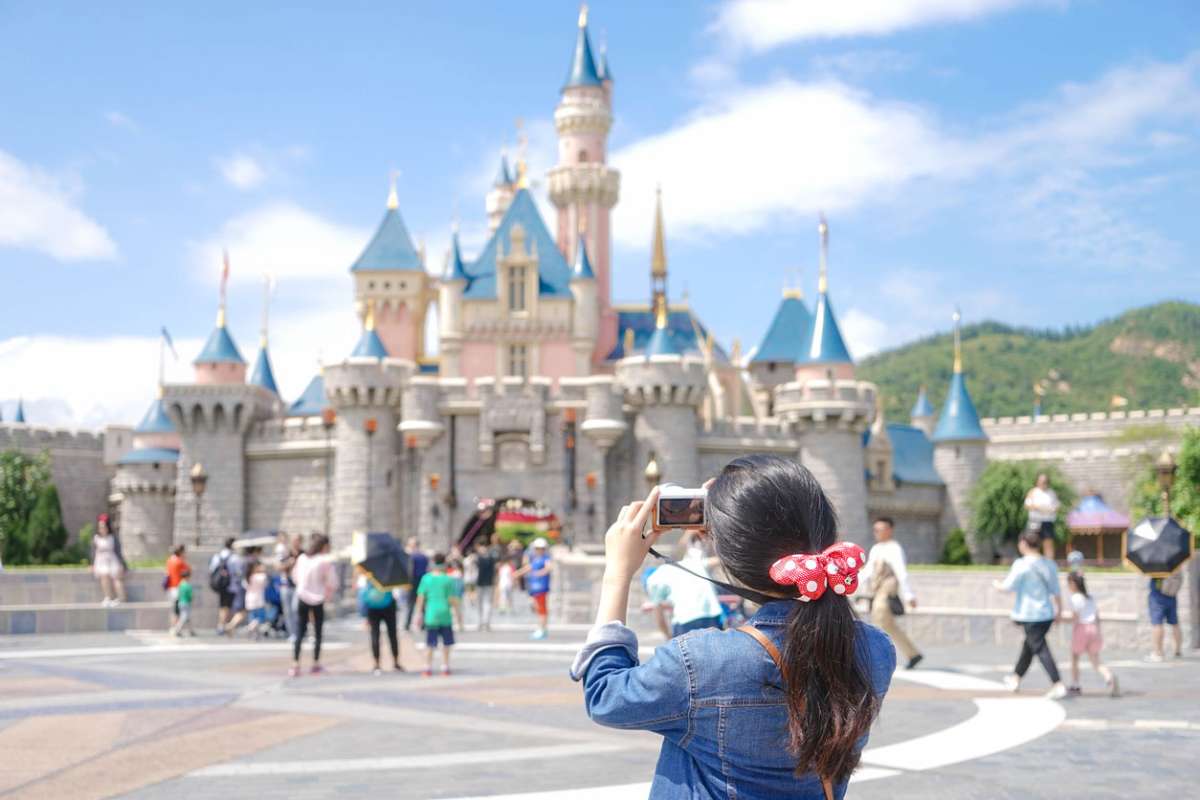 When looking into the Disney universe for baby name inspiration, it’s easy to get hung up on the princesses and the main characters. Here are favorite unique Disney-inspired baby names.
Sa'iyda Shabazz

Picking out a baby name that’s a little different is always a challenge. There are so many sources of inspiration out there, and there is a huge one right at the end of our noses. Disney! When looking into the Disney universe, it’s easy to get hung up on the princesses and the main characters, but there are some great hidden gems within all the movies Disney has released. These are just a few of the best unique Disney baby names.

If you’re a fan of Alice in Wonderland, you may recall that her kitten is named Dinah. It’s sweet and short. Dinah is also a bit old-fashioned now, so chances are, you won’t find too many of them around!

Faline is the love interest in Bambi. While the name is a play on the word “feline,” it doesn’t immediately sound like it. Faline sounds very French, which always makes a name sound a little bit cooler. And no one would suspect it’s from a Disney movie!

Gideon isn’t an entirely uncommon name, but it’s a very obscure Disney reference. Gideon the cat is a silent character in Pinocchio. He is the sidekick to Foulfellow the Fox. Despite the fact that it’s a fairly known name, it’s still not often heard.

Thaddeus Toad Esq. aka Mr. Toad is the star of The Adventures of Ichabod and Mr. Toad. He is also the star of the classic Disney ride, Mr. Toad’s Wild Ride. Mr. Toad appreciates the finer things in life; Mr. Toad can never say no to a new opportunity.

Flora is one of the trio of fairies from Sleeping Beauty. Flora, which is another word for flowers and plant life, is the one who is obsessed with pink. Feminine and a little old-fashioned, Flora is the perfect name.

Angus MacBadger is a character from the Mr. Toad portion of The Adventures of Ichabod and Mr. Toad. He is very level-headed, but still loveable. And “Gus” is a great nickname!

One of Cruella De Vil’s henchmen, but still a solid name. Jasper is a little old-timey, but it sounds really cool.

Also known as “Madame,” Adelaide is the glamorous, rich owner of the cats in The Aristocats. Adelaide is a beautiful, slightly-fancy sounding name. And the nickname “Addie” is so sweet!

Princess Eilonwy is a character is the film, The Black Cauldron. Pronounced “eye-lahn-wee,” she is a descendant of enchantresses, and is a formidable fighter.

She is Pocahontas’s best friend. Sensitive, but careful, she is understanding of her friend’s fascination with the white men, but also very cautious.

One of Ariel’s sisters in The Little Mermaid. We’re not sure which one she is, but the name is whimsical and beautiful.

The main character of The Black Cauldron, an assistant pig keeper turned hero. Taran is actually a perfect gender neutral name as well!

Calliope is the leader of The Muses in Hercules. In Greek mythology, she is known as the muse of eloquence and epic poetry. And you can come up with several nicknames including Poppy, Callie, and more.

Milo is probably a little more popular in recent years, but still unique. In the Disney universe, Milo is the main character of Atlantis: The Lost Planet, one of those early ‘00s movies that not many people remember.

Not a particularly common name anymore, Felix is the star of the video game from Wreck-It Ralph. “Fix it Felix” is a handyman with a large hammer and the sweetest disposition.