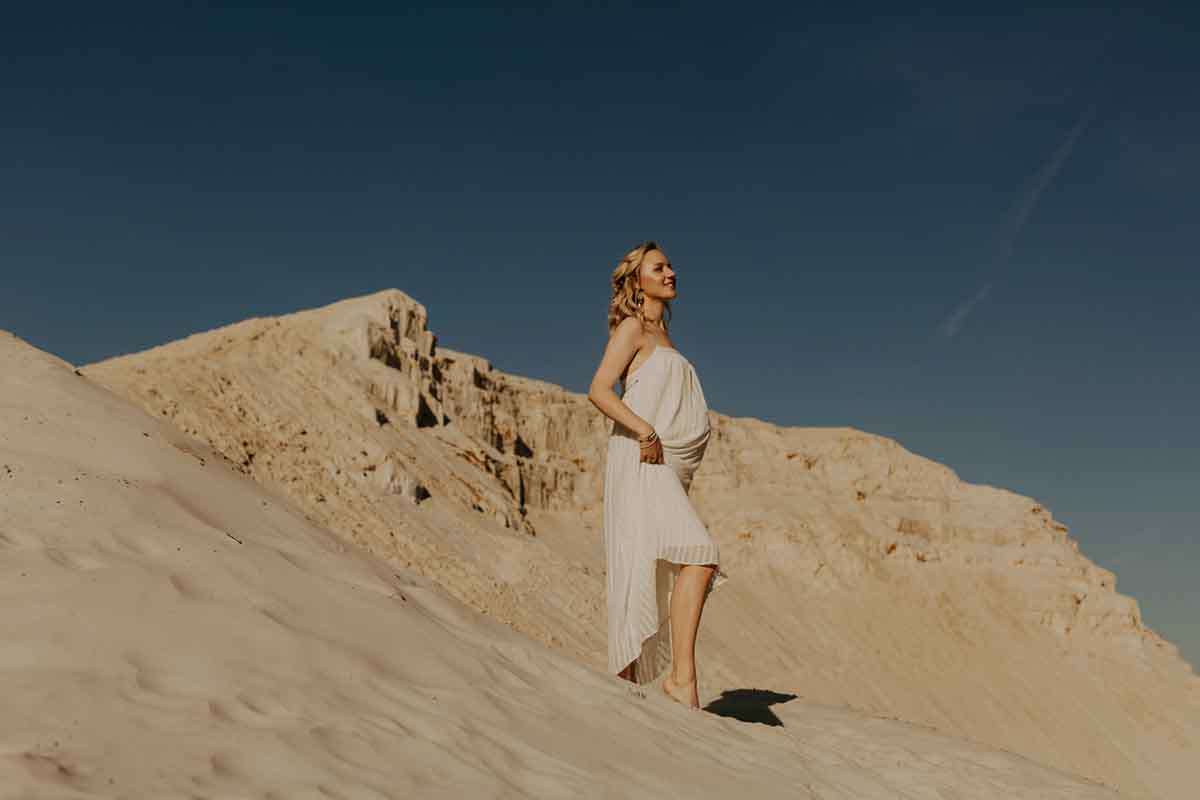 These are our favorite boy, girl, and gender-neutral names inspired by the desert.
Samantha Celentano

Finding a name inspired by the desert for your little one can be a creative way to come up with a unique and meaningful name.

Nature-inspired names like desert names are gaining popularity in recent years. The wide-open spaces of the desert, paired with its distinct arid weather, give way to inspiration for many brilliant names. The desert is also home to a variety of fauna and flora for ideas!

Did you know that not all deserts are hot? Antarctica is actually considered a cold desert! Ed Sheeran, an English musician, actually named his daughter Lyra Antarctica in 2020. A desert is defined as a place that receives less than ten inches of precipitation (rain) a year, whether that place is hot or cold.

Related: 75 Earthy Boy Names for Your Little One

Why Choose a Desert Name for Your Baby?

Whether you’re looking for a desert name to remind you of your favorite trail, are in love with succulents, or just want something different for your little one, we’ve compiled a list of the best baby names for girls and boys inspired by the desert to help!

“I have always loved the desert. One sits down on a desert sand dune, sees nothing, hears nothing. Yet through the silence something throbs, and gleams...”

Below you’ll find desert names for boys and girls as well as sand and desert-themed names inspired by the plant life, desert towns, and even the feelings the deserts bring out in us!

Desert Names That Are Gender-Neutral

Considering one of these desert names? Pin it to save it for later: