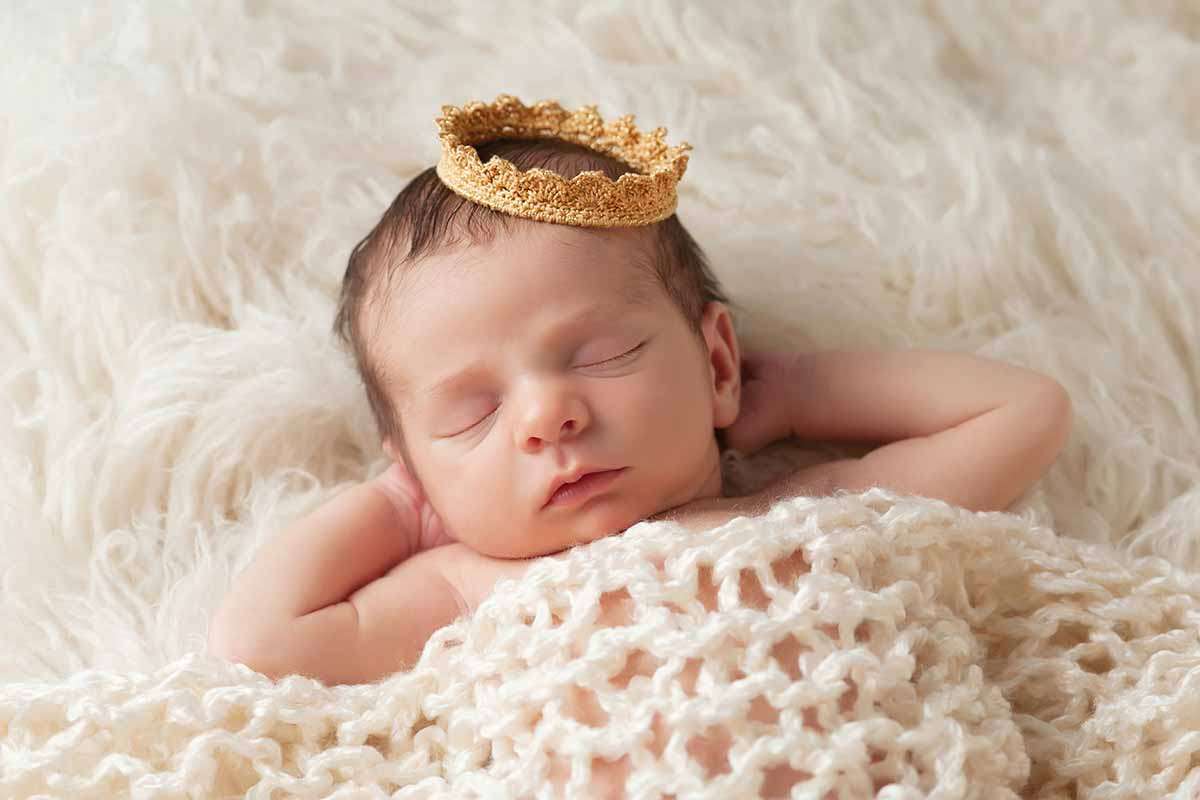 If you're a Disney fan and are expecting a little boy, this is the baby name list for you. We've compiled a list of 75 names inspired by Disney princes and the movies they come from.
Stefanie Miller

Are you a fan of Disney movies? Would you ace Disney trivia? Well, if any of this sounds like you and you are expecting a baby boy, then you have come to the right place. Whether you are a fan of Disney Princesses like Cinderella and their love stories like hers with Prince Charming, you will find the perfect name for your little prince right here.

The best part is that other names are included as well, not just Disney Princes! Many of the options below are inspired by them and the Disney movies where they come from. Each of these Disney characters plays an important role in the fairy tale they are a part of, making each of these names very special, and yes, there are even kings. After all, the work of Walt Disney is treasured by so many!