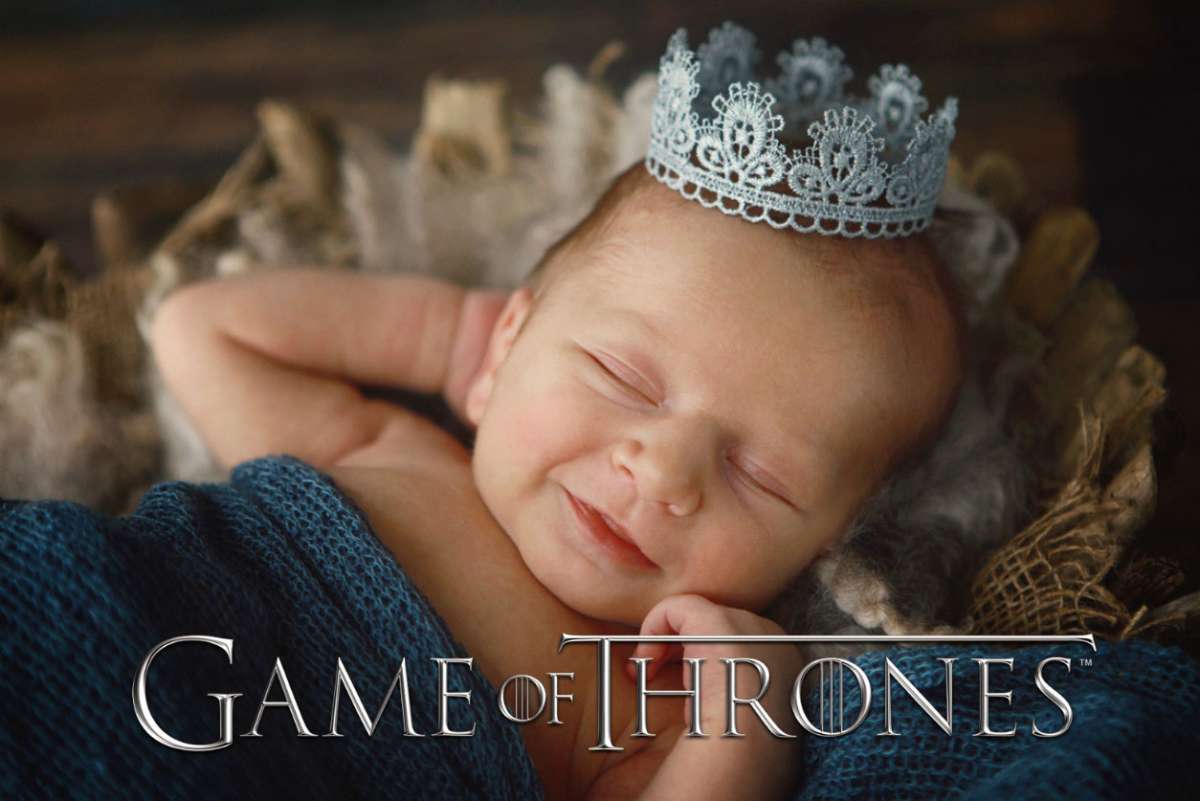 These are our top 20 baby names inspired by Game of Thrones for both boys and girls.

Deciding on a baby name can quickly turn into an all-consuming and obsessive activity. Naming your child is one of the first major decisions you must do as a parent and it’s a decision that comes with huge responsibility, weight, and consequences. There can be a lot of meaning taken from a name, as well as prejudgments.

But, all in all don’t take it too seriously and don’t let it stress you out. If you’re looking for an innovative name with a personal connection to you and your partner, why not look to your favorite movies, books, TV shows, and more.

Here are our top 20 baby names inspired by Game of Thrones for both boys and girls:

Inspired by: Arianne Martell. She is an adventurous and fierce princess who gets what she wants at all costs.
Origin & Meaning: This is a Latin name from a mythological creature who helped Theseus escape from the Labyrinth.
Nicknames: Ari, Anne, Annie

Inspired by: Asha Greyjoy AKA Yara Greyjoy (see #10). She is a wild, bold, and strong-minded leader who can hold her own.
Origin & Meaning: Sanskrit, meaning hope or desire.
Nicknames: Ashy/Ashie, Ash

Inspired by: Elia Sand. She is a wild and prideful character.
Origin & Meaning: Hebrew, meaning an answer from God.
Nicknames: El, Elz, Ellie

Inspired by: Olenna Tyrell. She is a wise, sharp-tongued, and cunning individual.
Origin & Meaning: This is a Ukraian version of the name Helen, which means, bright or shining light.
Nicknames: Lena, Enna

Inspired by: Yara Greyjoy. As mentioned above, she is a wild, bold, and strong-minded leader.
Origin & Meaning: Brazilian, meaning water lady.

Inspired by: Jon Snow. Easily one of the most beloved characters, he is known to be an honorable and noble member of the Night’s Watch.
Origin & Meaning: English, meaning fair complexion

Inspired by: Quentyn Martell, a cautious boy who continuously strives to make his father proud.

Inspired by: White Walkers. Okay, these may be the supernatural creatures that threaten all of mankind; however, this is a very cool and modern name.
Origin & Meaning: English, meaning cloth walker, which is a working name and pretty straight forward.

Inspired by: Ned Stark. He is the first character that everyone rooted for, who has an unyielding sense of honor, kindness, and justice.
Origin & Meaning: American, meaning wealthy guardian.
Nicknames: Ned, Ed

Inspired by: Stark of Winterfell. Are you seeing a theme here with the Stark house, a favorite family filled with strong and honorable members?
Origin & Meaning: There are no mentions of origins for this name.

Inspired by: Bran Stark, one of the younger brothers in the Stark family who shares all of the above-mentioned characteristics.
Origin & Meaning: Welsh, meaning raven.