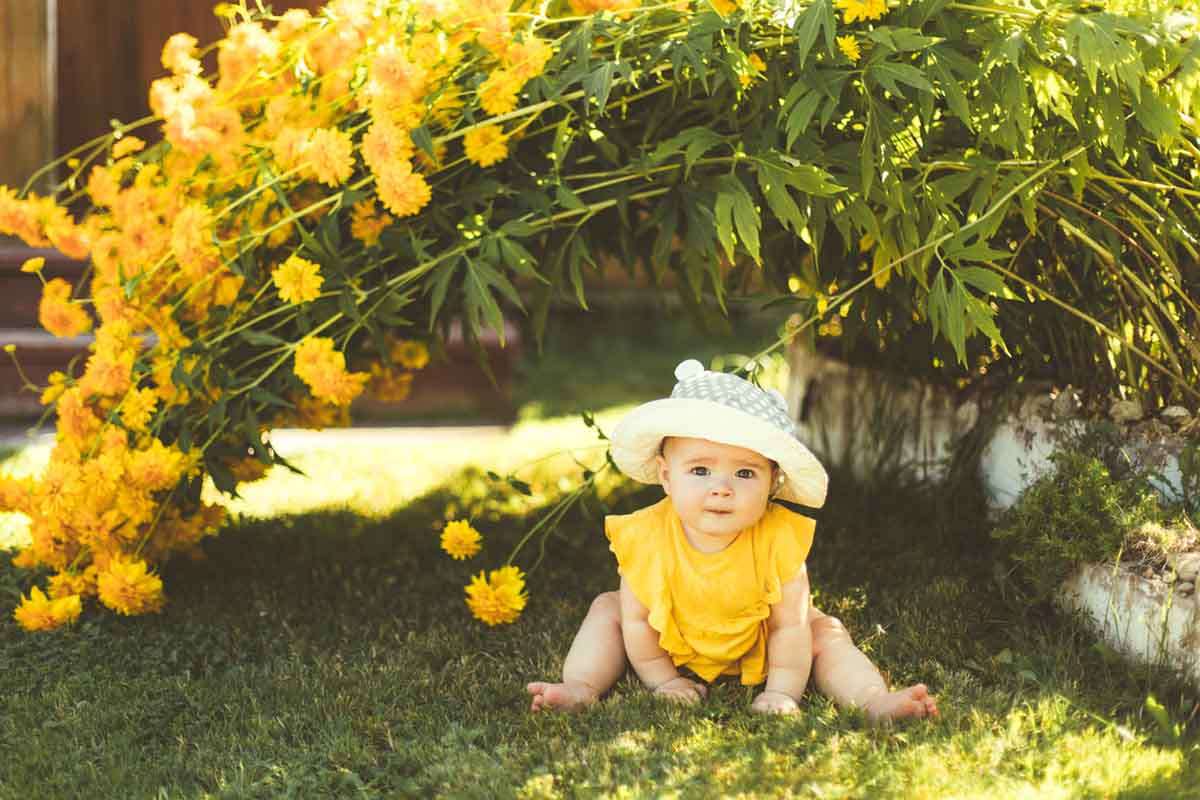 Whether you're from the South or are looking to give your little one a Southern name, we've got the ultimate list of girl names for your little Southern belle.
Elisa Cinelli

Southerners are known for sipping sweet tea on their front porches while chatting with neighbors in that distinct southern drawl. There are also some beautiful and unique girl names in the South. Our favorite southern baby girl names include place names like Georgia and Dixie. Other popular names for girls in the South include the old-fashioned yet somehow also modern-sounding choices, Magnolia and Scarlett. Southern boy names are just as charming, particularly Beau and Brooks. Austin is a beautiful name that works for either a boy or a girl.

If you want to give your little girl a traditional southern moniker, consider both a first and middle name of southern inspiration. Girls in the South often use double first names.

Whether you were raised in the South or you just can't stop reading Gone With the Wind, take a look through our list of southern baby names.