Sa'iyda Shabazz
There is no shortage of options when it comes to country inspired names. Here are our top boy, girl, and gender neutral options.

There’s something about names that sound rustic. They evoke images or feelings of back porch swings, sweet tea and magnolia trees. With the popularity of things like HGTV and shiplap, it’s not a surprise that parents are looking for rustic, country inspired names for their little ones. There is no shortage of options when it comes to country inspired names. Looking into nature is always a great way to find country inspired names. Cities from Southern states, or even the state names themselves are also a great source of inspiration. 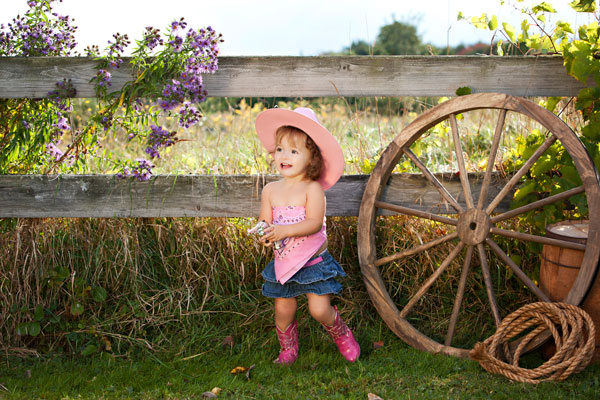 Rustic, country inspired names for girls are usually sweeter than a peach pie. Names that end in  “ey,” “ie,” or “ah” are incredibly common, but very beautiful.

Taken from the city in Georgia, Savannah is a very popular country inspired name for girls.

This name goes beyond the belief in something. Faith feels like a common country name, even if it’s just because of the country singer Faith Hill.

Usually Mae (or May) is pushed into second place as a middle name. But it actually makes a great first name!

This is pretty obvious. The peach state’s name has long been used for little girls.

While it has some questionable feeling roots in the Confederacy, Dixie is still a very southern rustic and cute name.

Another old school sounding name that basically makes your toddler sound like the cutest grandma ever.

The beautiful tree name is strong and tender, and also a popular name for celebrity offspring.

See a full list of our favorite Southern Girl Names. 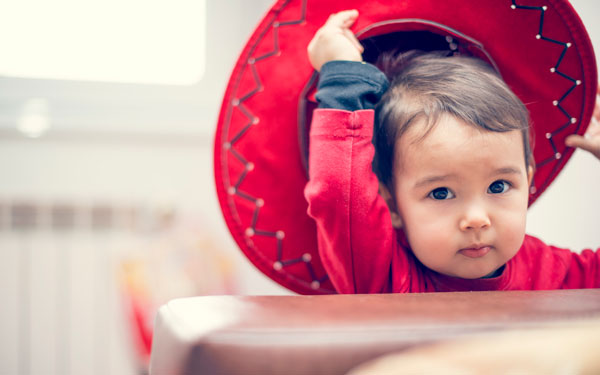 Believe it or not, the options for gender-neutral rustic baby names are endless. Honestly, it could be a whole list of its own.

Something about the name ‘Hunter’ is very rustic country; perhaps because it’s so popular?

Obviously this sounds like a tribute to singer Elvis Presley, whose roots are very much southern.

You can use variations for this name that means ‘heather field’ like Hadleigh or Hadlee.

Shiloh just feels like a very rustic country name, like a little one swinging on a rope swing in cutoff shorts.

A common gender neutral name taken from the Native tribe.

Not just a city in Texas, but a very cool country name.

A gender-neutral variation on the name Brooke, and also a common body of water in the backwoods.

Commonly a last name, Harper is also the first name of author Harper Lee, who wrote the southern classic novel To Kill a Mockingbird. 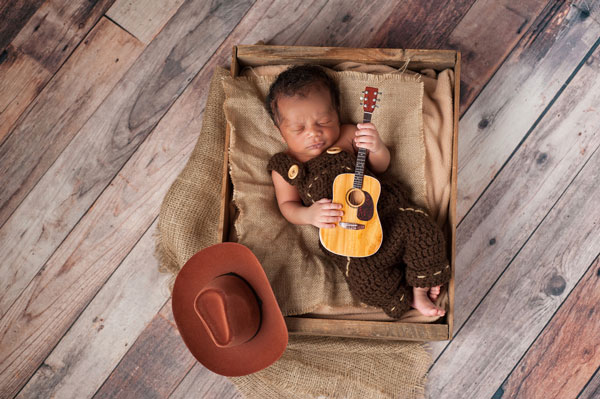 Rustic, country feeling boys names are in no short supply. Names that end in “-on” are especially common.

Yes, it is a twangy musical instrument, and that’s what makes it feel so rustic and country.

A very common boy’s name in general, it has very southern roots.

While it’s still largely a last name, it’s growing in popularity as a first name, and has deep country roots.

A rough and rustic name that feels like flannel and cowboy boots. Also the name of popular country singer Kane Brown.

Another city in Georgia, Macon gives off vibes of weathered woods and pecan pie.

This Texas city has become the hub of hip, effortless country cool.

A little less common, this name feels like worn leather and campfires under a southern sky.

Feeling inspired by geography? Check out these 12 City-Inspired Baby Names.