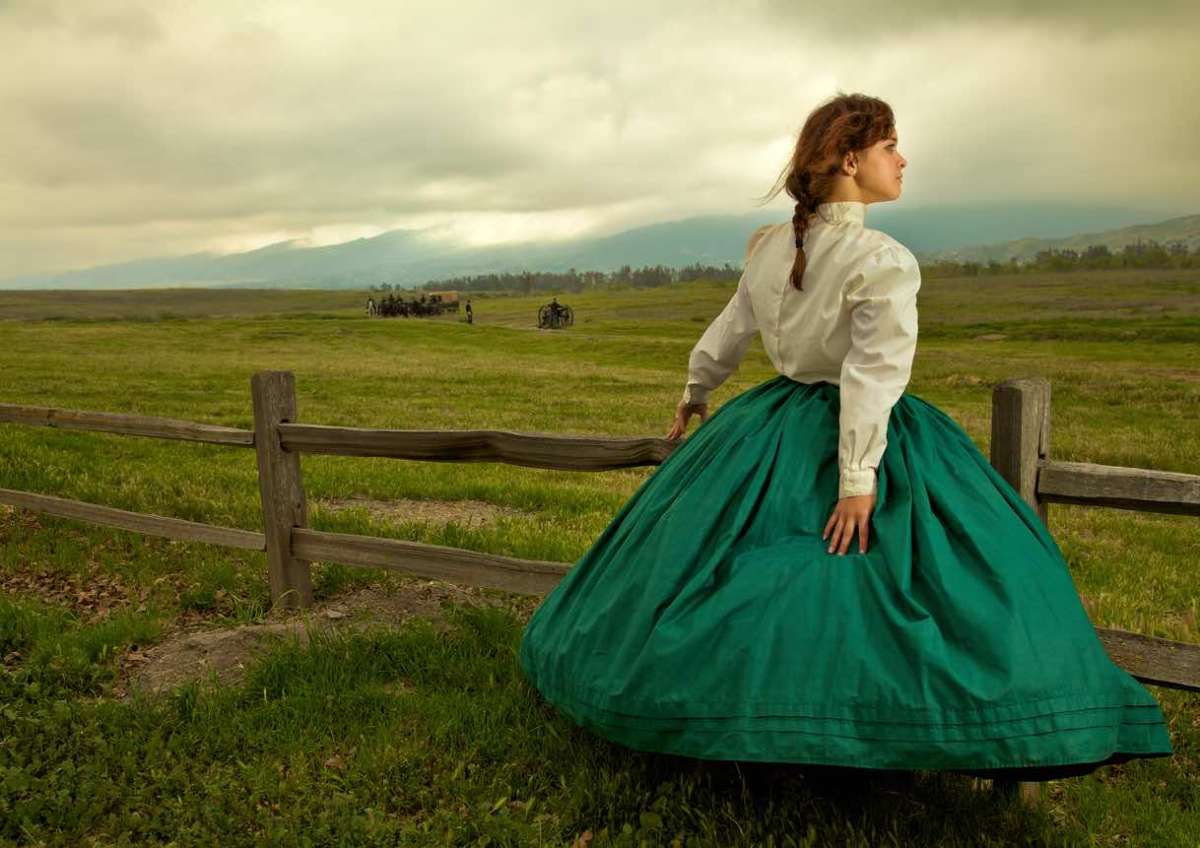 These traditional southern names have their roots in Civil War Era America and the Antebellum South.
L. Elizabeth Forry

Few periods of American history are as tumultuous, disputed, and studied as the American Civil War. From April 2, 1861, to May 9, 1865, Americans battled each other over states’ rights, slavery, and expansion to the west. Tensions began decades before the war began and still exist over 150 years later in some parts of the country. Nonetheless, the South has deep cultural roots that stem from African American and European traditions.

The confederate south is romanticized in many stories. The most popular is probably Margaret Mitchell's Gone With the Wind making names like Scarlett and Rhett quite prevalent at one time. Other movies and books that have popularized names from the South include:

The South has long been a leader in unusual or uncommon names and is known for using name forms that are unique to this part of the country. For example, virtue names have always been popular here. Also favored are flowery, feminine names for girls, thanks to the early settlers of Louisiana, who brought with them the French variations of the harder-edged English names commonly used in the North.

Many Nothern names popular from the Civil War era stem from famous politicians and heroes of the era, abolitionists, and traditional English names.

If you have family roots in the south, have a penchant for Civil War era history, or simply want to expand your baby name search to find something uniquely American, check out our extensive lists of southern and Civil War Names!