105 Southern and Country Names for Your Baby Name Search.

Stephanie Sokol
The ultimate list of southern names and country baby names inspired by the American South.
Table of contents

If you love the idea of time spent drinking sweet tea and visiting old barns, this baby name list is for you. The idea of an old-fashioned rustic American lifestyle is as popular as ever, and baby names are following suit. Thinking of the countryside evokes a sense of slow living and tradition. Farmhouse-style decor and country living are in style, so it's no surprise that many parents are seeking Southern-style baby names for their little ones, too.

Whether you're seeking a first name or middle name with country flair, you can find ideas for rustic baby names from the sights of nature around you, or by using Southern states and cities as baby name inspiration. Check out our suggestions below for a variety of Southern-style baby names.

From characters in movies like Gone With the Wind to music artists and cities, you can find the perfect southern baby name with a country vibe for your sweet little girl. 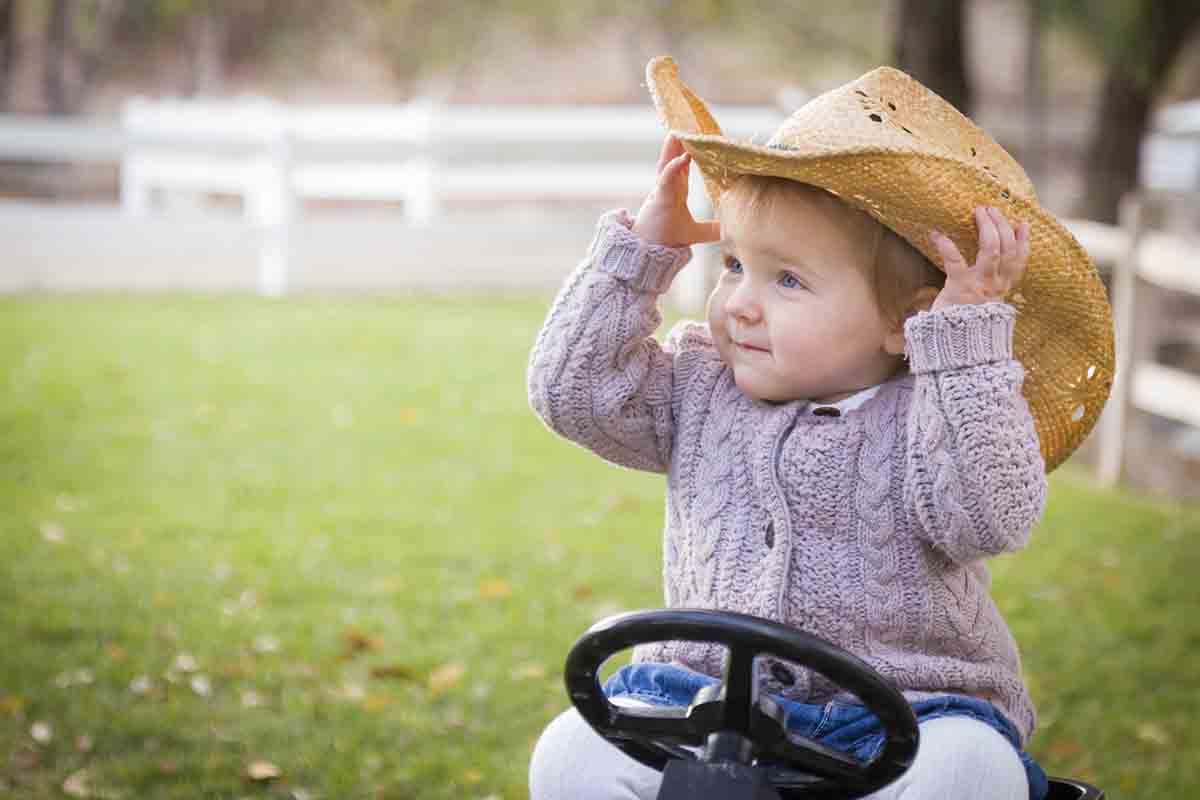 See a full list of our favorite Southern Girl Names. 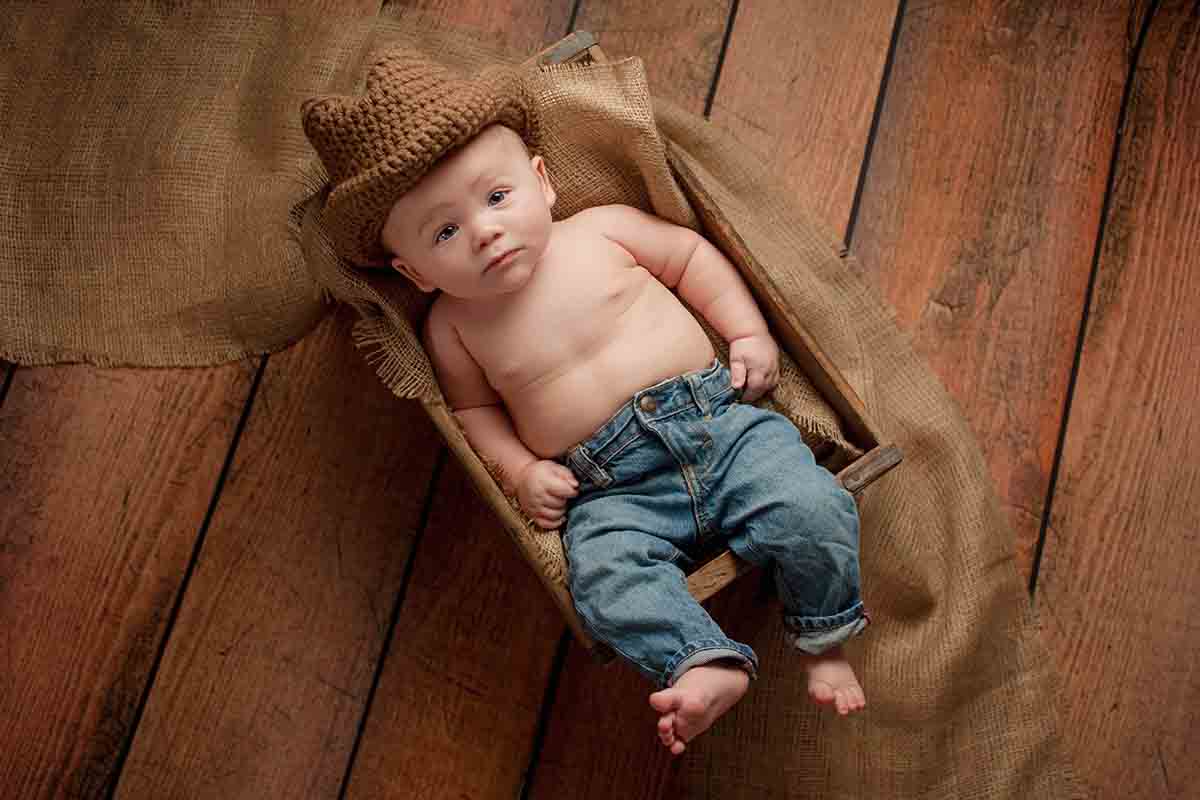 There are a wide array of rustic, country-feeling boys' names to choose from. Choose an old-fashioned, classic name after a place or person that evokes a country lifestyle, or a modern, popular name from a favorite film or book. Here are some of our favorite country boy name ideas to choose from for your son.

If you're seeking something less feminine or masculine for your little one, there are many options for gender-neutral rustic baby names. These classic, southern-style baby names work for boys and girls. 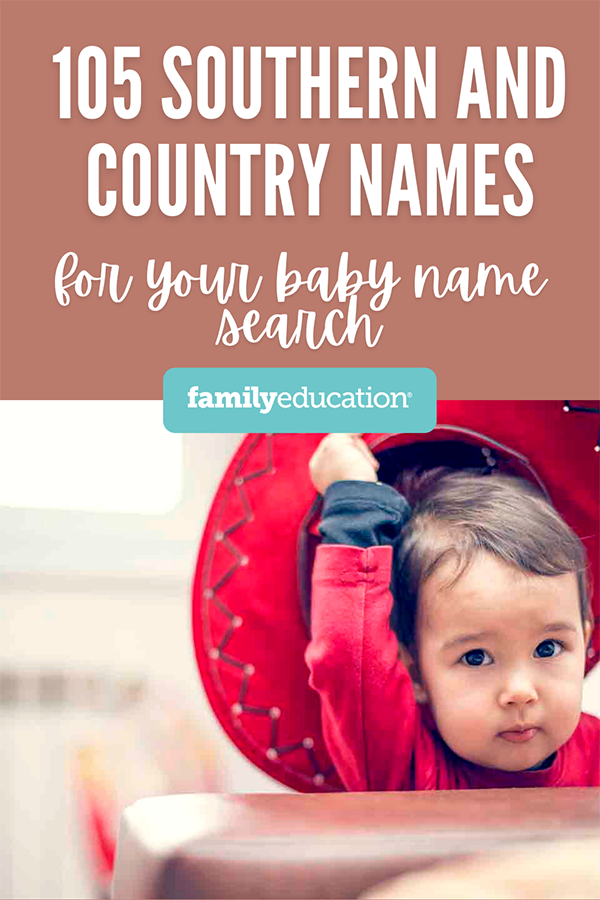 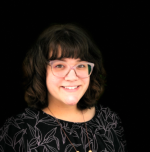