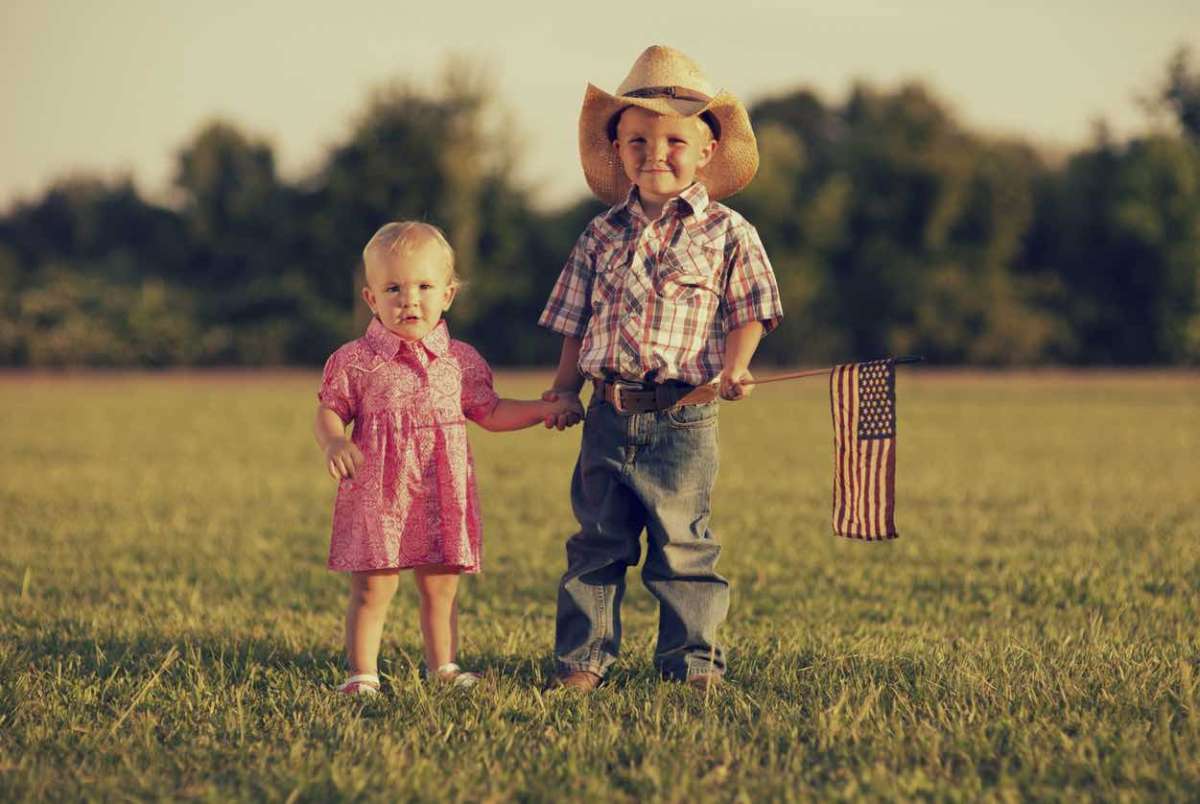 For the folks who hail from the Lone Star State, pride is a part of your pedigree. You can’t help but boast about this amazing locale! Not only that but there are some pretty spectacular folks that call the great state of Texas their home. These famous Texas figures provide great inspiration for baby girl and baby boy names.

If you are looking for some inspiration when finding a strong Texas-themed name for your little boy or girl, look no further than these terrific Texan names!

Related: 105 Southern and Country Names for Your Baby Name Search

For more baby name ideas, find out the Most Popular Name in Your State in 2022!

Looking for more baby name inspiration? Pin it for later