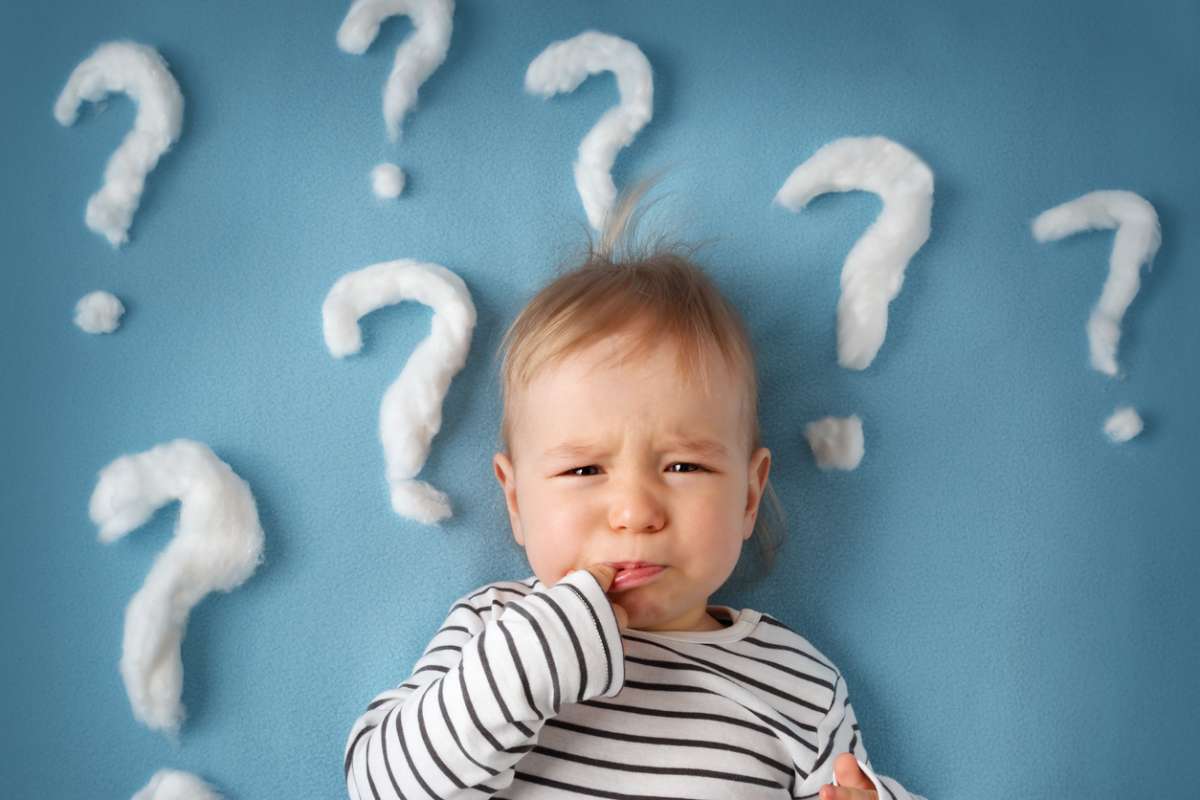 150+ Weird Names: The Weirdest Baby Names in the World

These unusual and weird baby names are quirky, strange, and even illegal! Learn the weirdest names in history for boys and girls.
L. Elizabeth Forry
Table of contents

There are some baby names that make our heads turn when we hear them, sometimes in a good way and others in a head-scratching way. If you’re seeking an unusual name that will make your baby stand out, then this baby name list is for you!

You won’t find any traditional names on this extensive list of over 150 baby names for boys and girls. We searched high and low, from Greek mythology to old Celtic names to modern invented names to create a list of weird, unusual, and unique baby names.

What makes a baby's name weird is, of course, subjective. What may seem perfectly normal in one language or culture may sound incredibly bizarre to someone from elsewhere.

For example, here in the U.S., my son’s name Ewan usually requires an explanation of pronunciation; I like to use actor Ewan MacGregor as an example. But in the UK, particularly Scotland, no one bats an eye at the name Ewan.

It's also the case that some names are regular words that are simply odd options for a name, like Bush or Chaos while others are invited words or names or borrowed from literature and film.

Related: What Weird Baby Names Are Banned or Illegal in Your Country?

Nonetheless, there are some names though that, regardless of culture or language, stand out. Jason Lee’s son Pilot Inspektor comes to mind, as does Nick Cannon’s daughter, Powerful Queen.

From unique to unusual to extraordinary, check out our list of 150+ Weird Baby Names.

There were quite a few weird baby names to choose from, but this is our list of the twenty weirdest names in the world!

Curious about the wacky and weird girl names parents have given their baby girls throughout history? Here are some of the most unusual and uncommon girl names people actually used!

These uncommon and weird names for boys certainly made an impression. Here are some of our picks for the weirdest boy names of all time.

A Jimmy Kimmel Show appearance with Anne Hathaway several years back says it all. In the clip, she talks about how people expect celebrities to pick weird names. So when pregnant and asked what she would name her baby, she made up weird names for fun.

While Anne and her husband went with the classic name Jonathan, other celebrities have lived up to the expectation of choosing weird baby names. Here are some of our favorite celebrity baby name choices!

Names So Weird They're Illegal!

Thankfully, many countries have rules and regulations about what parents can name their babies to prevent names that may be offensive, hurtful, or cause undue stress for a child. Here are some names from around the world that judges or countries have decreed illegal.

Did one of these weird baby names make an impression? Pin this baby name list to save it for later: