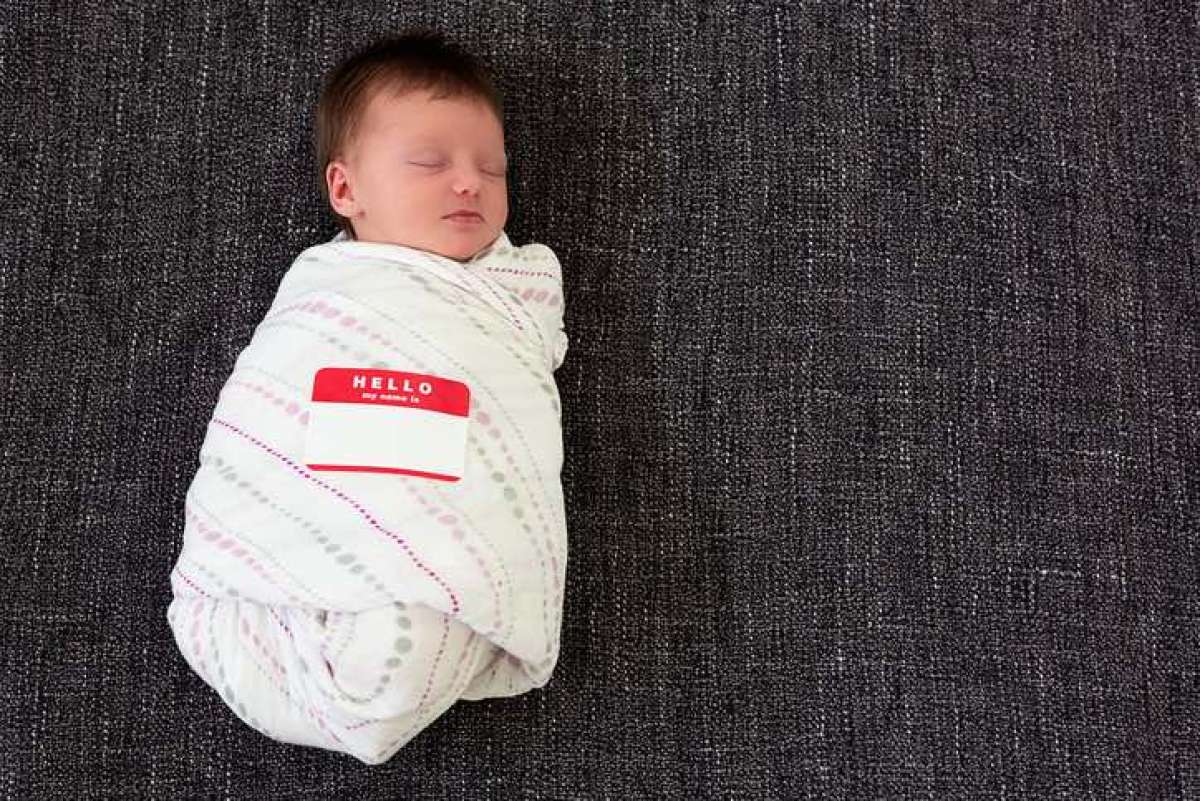 Germany, Australia, and others have baby names laws that banned parents from using some of these strange or hard-to-pronounce baby names!
Jess Faraday

We all have baby names that we’d like to see go away, whether it’s because they’re overused and we’re tired of hearing them, or because they’re so strange it would be cruel to saddle a baby with them.

In the United States, when it comes to baby names, almost anything goes. In other countries around the world, though, you might be surprised.

In Australia, birth registrars can reject any baby name that is offensive, ridiculous, or an obscenity. In addition, a child’s name cannot:

If the parents and government can’t reach an agreement, the government will choose the child’s name.

Related: Bye Karen and Brandon: The Most Unpopular Baby Names of 2022

Under Napoleon, French children could only have French names. Later, the law expanded to a list of acceptable names. And in 1993, naming laws were dropped altogether.

Today, French people can choose any child’s name they like, though the government reserves the right to reject names they feel are against the best interest of the child.

Some rejected names have included:

Denmark has some of the strictest naming laws in the world. Parents can choose from a list of around 7,000 names, and that’s it.

The list includes girl names and boy names, but very few gender neutral names. If you want to take a name that’s not on the list, there’s a very long process of government approval involving Copenhagen University's Names Investigation Department and at the Ministry of Ecclesiastical Affairs.

Some rejected names include:

Denmark rejects about 20 percent of proposed off-list names each year, mostly due to unorthodox spelling.

All baby names in Germany have to be approved by the Standesamt, the German civil registration office. There are two rules. First, a child’s name can’t be a surname, and second, you can’t name them anything that might cause them problems when they’re older (such as Adolf Hitler or Osama bin Laden.)

Iceland has a list of less than 2,000 acceptable boy names and a similar list for baby girl names. People can propose other names, but parents have to go through the Icelandic Naming Committee, which has a few rules.

First, all names must be able to be written with the Icelandic alphabet. This means no names containing the letter “c”! Names must also be able to adapt to Icelandic grammar rules. Finally, names must not be judged to be likely to cause future embarrassment.

Italy bans names that are considered “ridiculous” or “shameful.”

The Japanese Ministry of Justice allows only names that are made up from the 843 “name kanji” and the 2,136 commonly used characters. Like many countries, Japan prohibits names it deems inappropriate, such as “Akuma,” which means “devil.”

In Malaysia, parents must register baby names with the National Registration Department. The department may decline names such as:

Looking for a Mexican baby name? Mexico doesn’t have any national baby naming laws, but the state of Sonora has a list of 61 prohibited names. This list includes names that are derogatory, or which may cause the child to be mocked.

Baby names must be able to written in the Arabic alphabet, and must follow the rules of Arabic grammar. Names must also indicate gender, and cannot be vulgar or offensive.

Norway’s naming laws are fairly liberal. There are no limits, but the government reserves the right to refuse a baby name that might cause a child significant disadvantage.

As for last names, adults can change theirs to any that they like, provided that name is shared by at least 200 other Norwegians.

New Zealand disallows names based on an official title, that are unreasonably long, or which “might cause offense to a reasonable person.”

Some rejected names include:

Portugal’s Institute of Registration at the Ministry of Justice has lists of approved and forbidden names.

Portuguese baby names must be either Portuguese or Biblical in origin. Names must also clearly indicate gender. Finally, nicknames are not allowed to be registered as official first names, so “Tomas” is fine, but “Tom” is not. Names must also not be vulgar or offensive.

Like the state of Sonora, Mexico, Saudi Arabia has a list of forbidden names. The country may also refuse entry to foreigners whose names are considered “too foreign” or inappropriate.

Saudi baby names must indicate gender, should not have vulgar meanings, and cannot offend Islam.

Sweden has an entire governmental department devoted to regulating names. Parents must submit their name choice to the government within three months of a child’s birth.

The general rule is that a name can’t be offensive or liable to cause discomfort for the child. But the agency has interpreted that law in different ways over the years. Some names that have been denied include:

Naming Laws in the United Kingdom

The United Kingdom has no baby naming laws, per se. However, the Registering Officer may reject names that contain obscenities, numerals, official titles, or which are impossible to pronounce.

Banned Names in the United States

Remember how we said that in the United States, pretty much anything goes? We have to emphasize the ‘pretty much’ part. Like many things in the US, banned names and naming laws are left up to individual states. But there’s quite a bit of overlap from state to state.

First, most states don’t allow monikers with a numeral in them. This means that something like brfxxccxxmnpcccclllmmnprxvclmnckssqlbb11116 (which an enterprising couple in Sweden used to test their country’s naming laws) would be illegal in many places...because of the numerals.

Elon Musk got around this by giving his latest baby, X AE A-XII, a name that could be spelled out with uppercase letters.

You can read more about American naming laws here.

If you want to know which names are trending right now, or are looking for unique ideas for your new addition, check out our treasure trove of baby naming articles.