Deborah Cruz
These double-barrelled alliterative baby names are adorable for lovers of alliteration. Browse baby names starting with the same baby for girls, boys, and gender-neutral names.
Table of contents

To alliterate or not to alliterate? That is the question that goes through a lot of parents’ minds before naming their baby. But let’s be honest, alliterative baby names not only roll right off the tongue, they are fun to say and often adorable.

Whether you’re searching for a way to make your baby’s name unforgettable or you really want your baby’s name to stick in people’s heads, an adorable alliterative baby name may be exactly what you’re looking for.

This list of 106 adorable alliterative baby names will help you brainstorm alliteration name possibilities. Click on any of the alliterative names to read about their origin and meaning.

Some alliterative names just have a special ring to them. They’re memorable and strong names, which might be why so many celebrities just happen to have this kind of name. Names like Robert Redford or Jesse James are iconic and just seem to roll off the tongue. As your brainstorm baby boy names, here are some of our favorite names that make the most of alliteration. 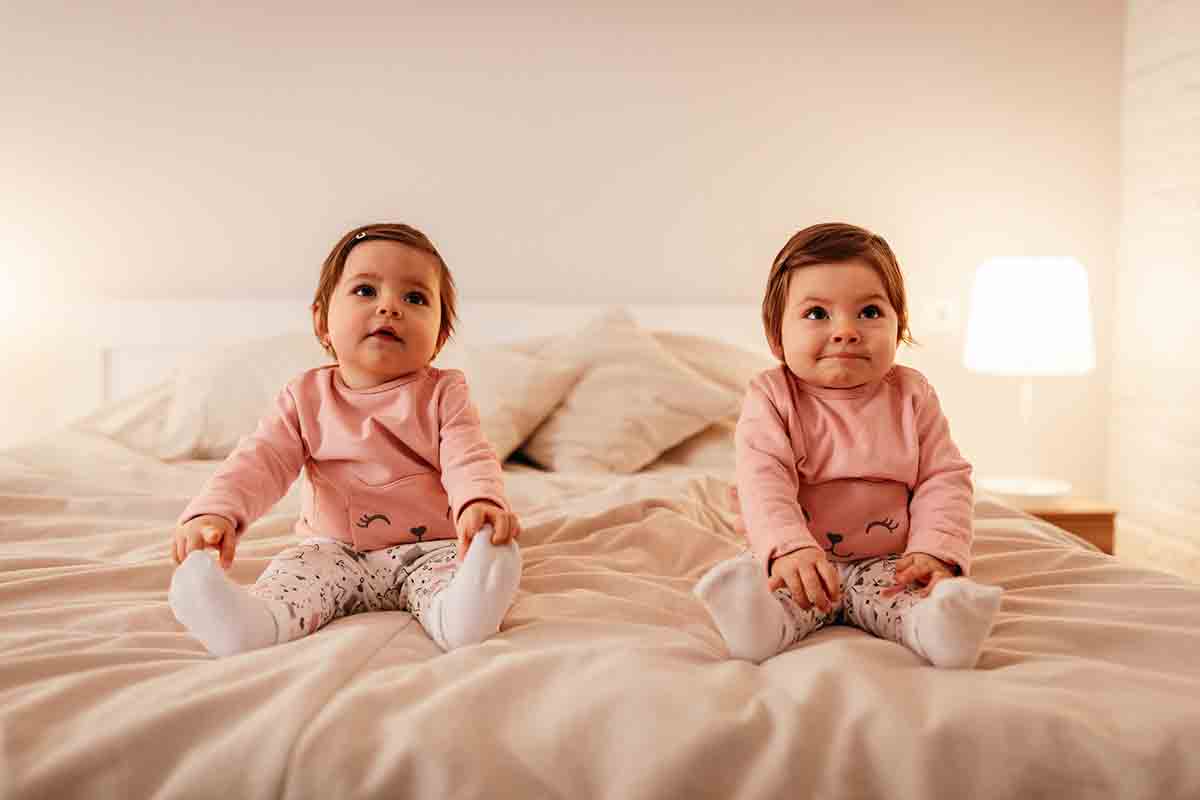 Female alliterative names are also quite popular and memorable. I mean, Marilyn Monroe anyone? If you want your baby girl to have a graceful and lyrical name, you may want to consider a name inspired by these double-lettered beauties.

Unique alliterative names can also be used for babies of any gender. These names use alliteration in a creative way, and are a great fit for anyone and everyone!

If you were ever considering alliterative names for your newest bundle of joy, whether it was a first name and last name combo or a first name and middle name set, I hope this list helps. If not, I hope I’ve given you some alliteration names to think about. 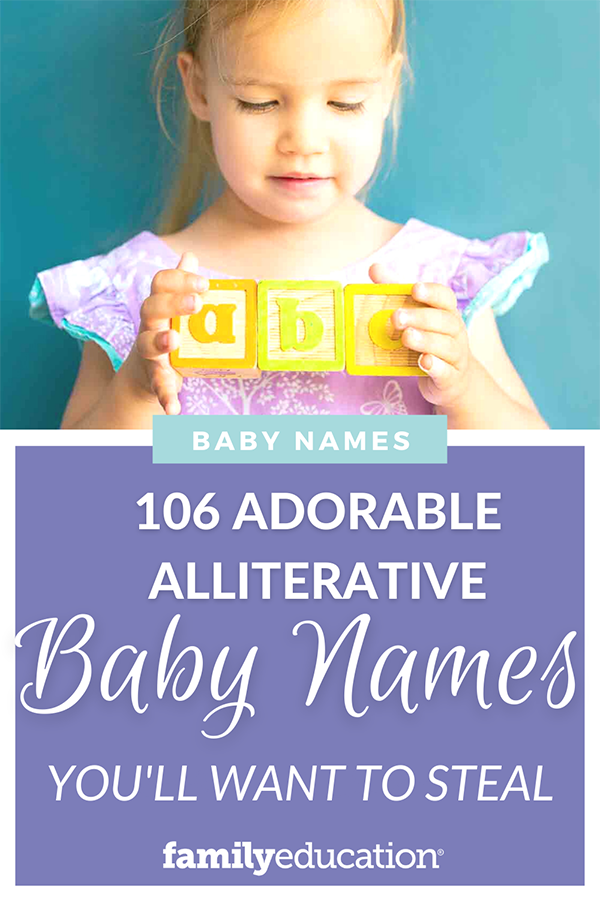 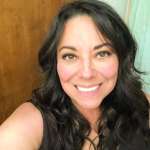 About the author
Deborah Cruz

Deborah is an award-winning parenting and lifestyle writer who has been creating content on the internet since 2009. She’s a Latina from Chicago who married her college boyfriend, the Big Guy.