Meaning and Origin of: Vincent 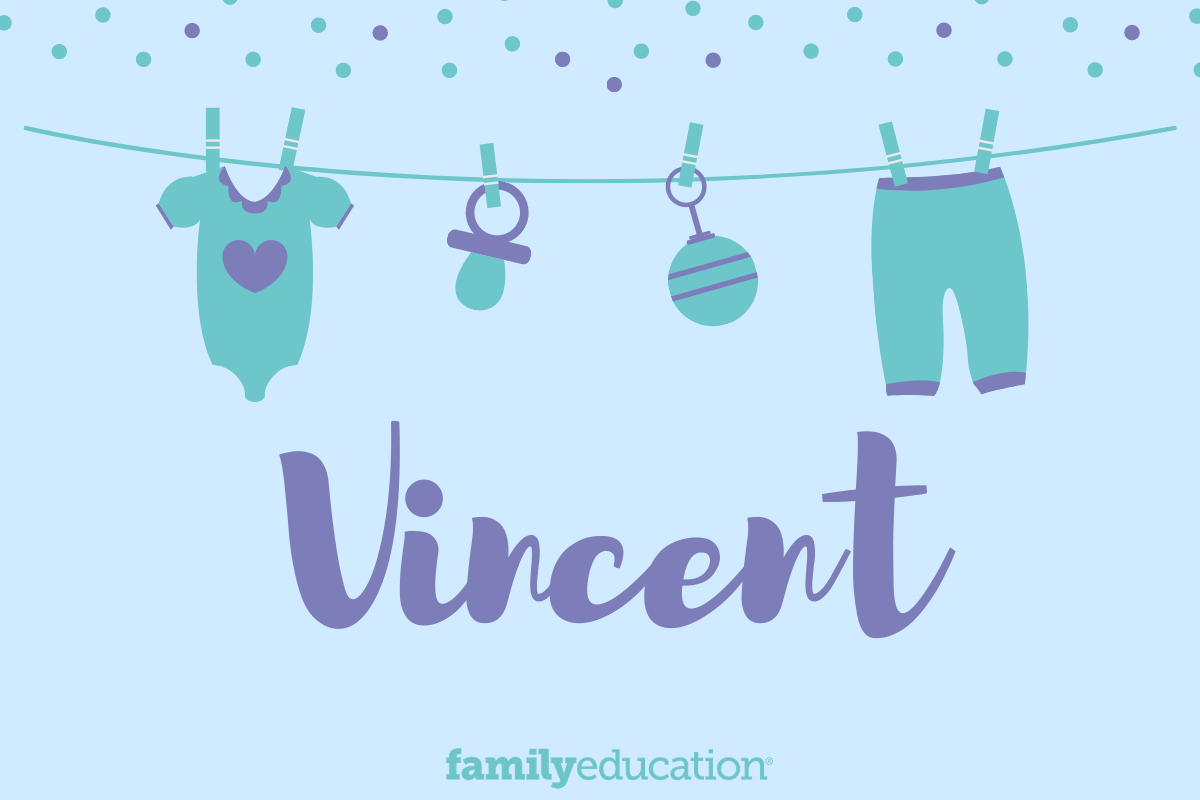 What does Vincent mean and stand for?

The name Vincent is of Latin origin and means "conquering". It became a popular name during the Middle Ages, when the French brought it to England. Though there are many Saint Vincents, St. Vincent de Paul of the 17th century is perhaps the most notable. Vincent is from the Roman name Vincentius, which was derived from the Latin vincere

According to Social Security Administration data, Vincent has been consistently popular, only just falling from the top 120 for the first time since 2004. Despite the slight decline, Vincent still remains in the top 130.

According to Google search data analysis, in the last five years Vincent was at its peak popularity in February 2021.

Vincent was searched for most often in the following states: