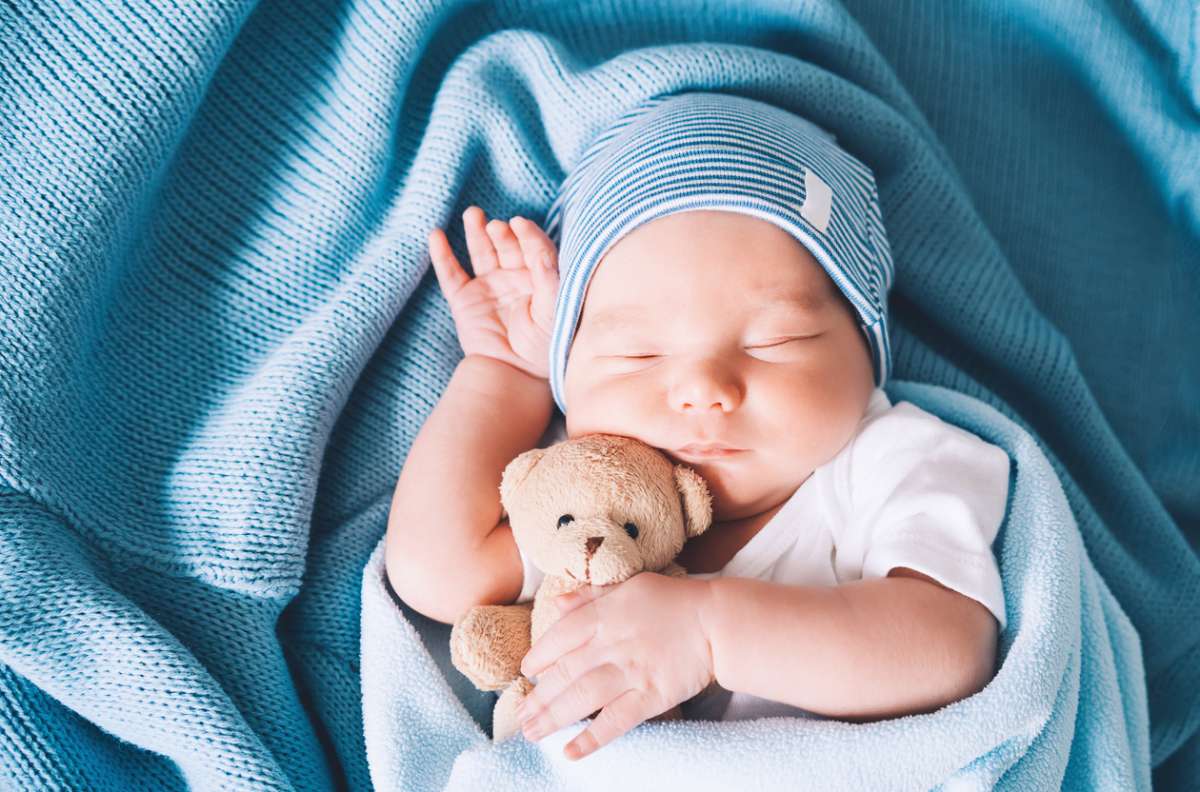 These exotic names for boys are rare and unique-sounding. Find an exotic name from a different culture or language for your baby boy.
Elisa Cinelli

Do you love the sound of names that seem to come from a land far far away? Choosing an exotic baby boy name will conjure up feelings of wanderlust and mystique.

The great thing about exotic baby names is you can go by feel. Often names with letters we don’t see as often, such as names that start with Z or X, can sound exotic, or even a common word that is not usually a name, like Jett.

Names from your own culture probably won’t feel exotic as a rule, but to someone from another background, they might. If a name captures your attention and stands out as romantic to you, you can call it exotic.

Speaking of culture, learn a little about cultural appropriation before you grab just any foreign-sounding name out there.

Cultural appropriation happens when we borrow pieces of another culture that don’t belong to us, particularly when the group we borrow from has been disenfranchised.

When in doubt, reach out to members of a group to ask them how they feel before signing the birth certificate!

Exotic Names for Boys Starting with A to L

Exotic Names for Boys Starting with M to Z

These unisex name options are great choices for uncommon and interesting boy names.