A Complete List of Sanskrit First Names and Meanings 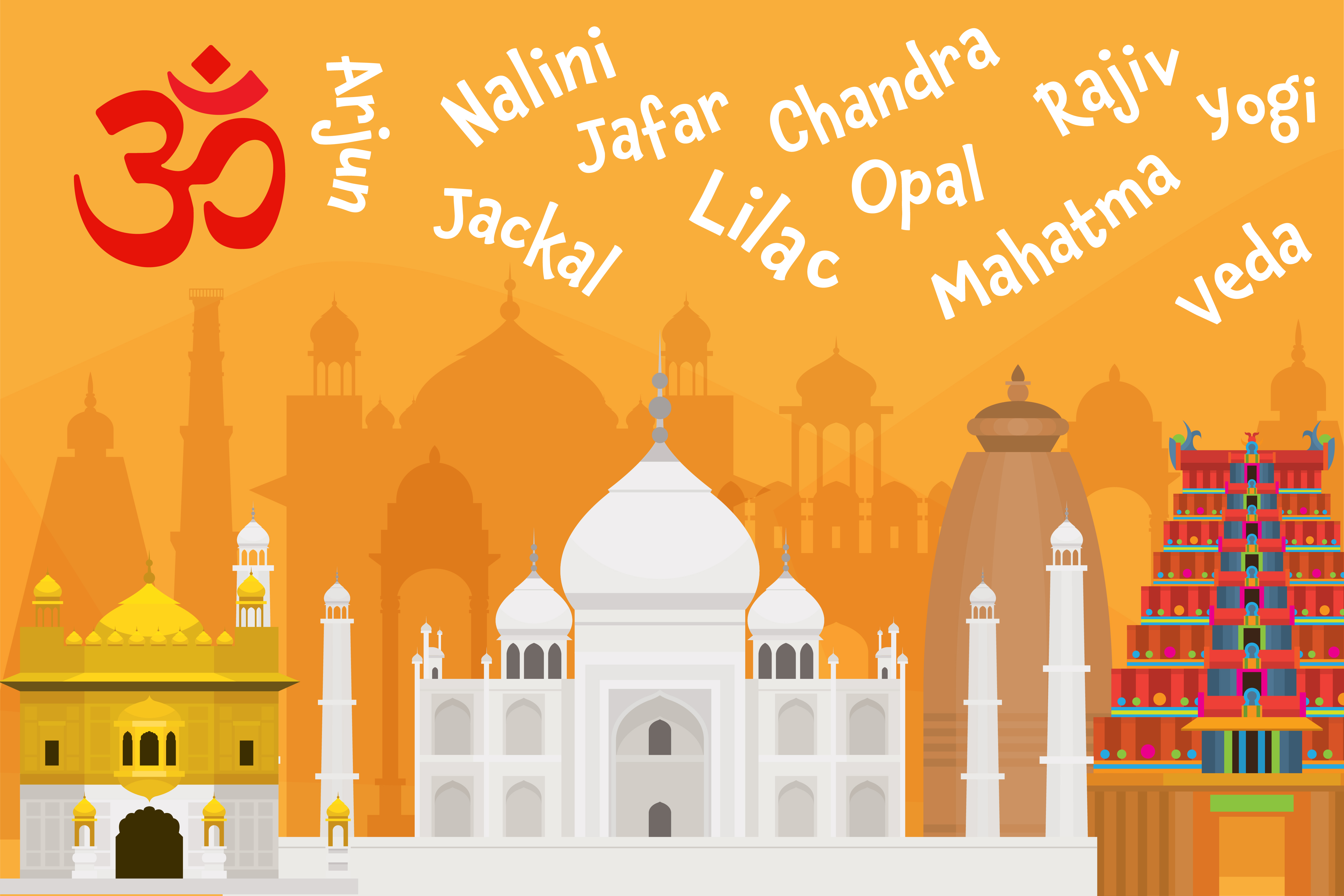 While Sanskrit is no longer a spoken language in most parts of modern society, like Latin in the western world, it is still used in religious ceremonies and texts. There are, however, a few small pockets in India where people still speak Sanskirt daily.

Historians believe that because Sanskrit is the language of Brahmins or the holy or highest caste of people, everyday people slowly stopped speaking it out of reverence or respect.

However, many names in India and parts of Asia, particularly those who practice Hinduism, Jainism, and Buddhism, use Sanskrit names for their children.

If you’re interested in using a Sanskrit name to represent your Indian or Asian roots check out our list of popular baby names that stem from the ancient language!

Santosh - Traditionally a girl’s name but used for boys and girls, it means contentment, happiness, or satisfaction.