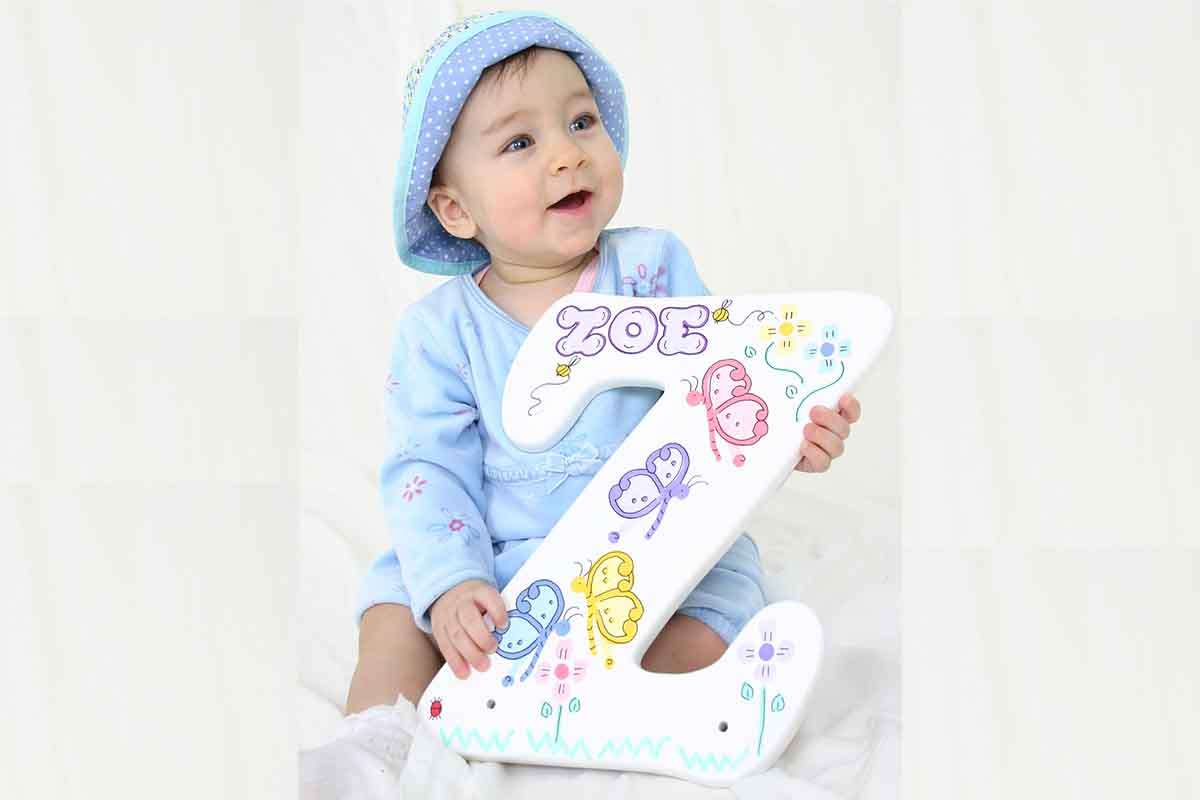 If the last letter of the alphabet has special meaning or resonance for you, take inspiration from our list of 75 little girl names starting with Z.
L. Elizabeth Forry

The last letter of the alphabet doesn’t get a lot of notice on most baby name lists and Z names are not usually among the most popular baby girl names, but the truth is there are quite a few wonderful and unique baby girl names that start with Z.

Z names are memorable, and since they are used less often, your daughter is not likely to have five other girls in her class with the same name. Many of the names are Arabic and Greek-inspired and reference the Greek god Zeus, but plenty of other cultures are sprinkled throughout the list!

We’ve compiled a list of 75 baby girl names from across the globe to showcase the beauty of the final letter of the alphabet.