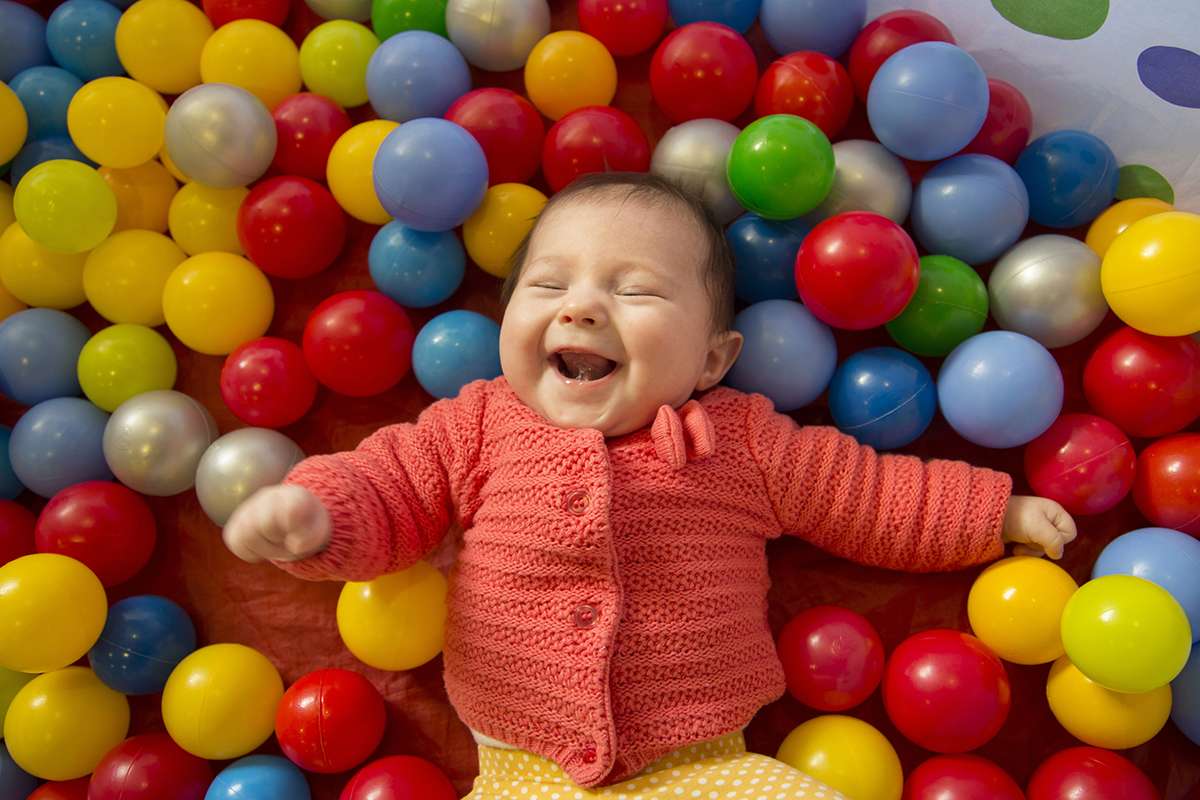 Why not inject a splash of color into your baby's name with this colorful set of 75 options for your little one?
L. Elizabeth Forry

Few things in our lives are more inspiring and meaningful than colors. Specific colors evoke memories and thoughts of favorite holidays and traditions. We all have our favorites and seeing them can bring us joy. Some even say our favorite color says a lot about our personality; people who love red are passionate, while those who love purple are private and down to earth.

Whether or not you take any stock in what your choice of colors says about you, color names are pretty popular. In fact, according to the Social Security Administration, 5075 girls were named Violet in 2020, and over the past twenty years, it has moved from the 734th most popular girl’s name to the 37th!

While a name like Jay-Z and Beyonce’s daughter, Blue Ivy, will probably not catch on despite the celebrity influence, there are plenty of other hue inspired names to consider for your baby boy or baby girl. To help guide you through the rainbow, we’ve compiled a list of 75 boy names, girl names, and unisex names, all inspired by the spectrum.