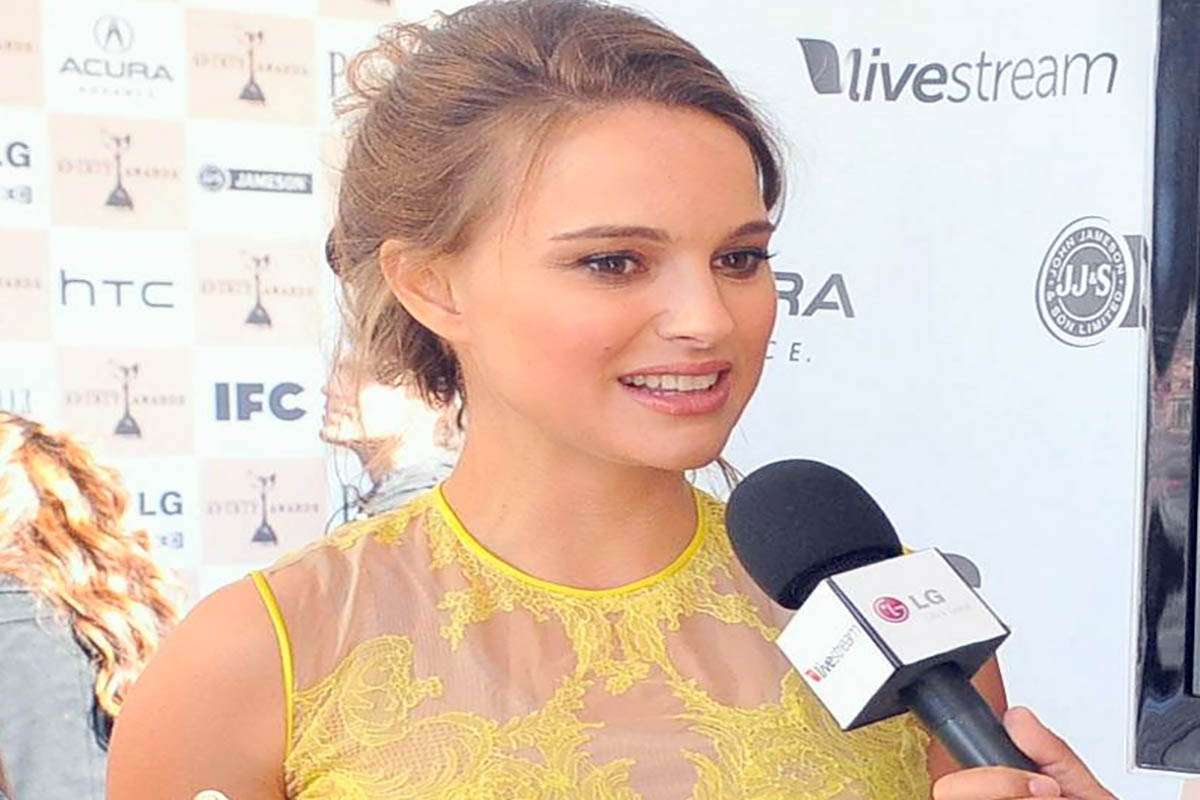 If you keep up with pop culture, then you are most likely familiar with celebrity baby names. Sometimes celebs choose traditional or popular names, other times they go completely outside the box with an unusual name.

Below is a great combination of unique names and really beautiful ones that have been chosen by A-list celebs for their children. You are bound to find something great on this list for boy, girl, and gender-neutral names.