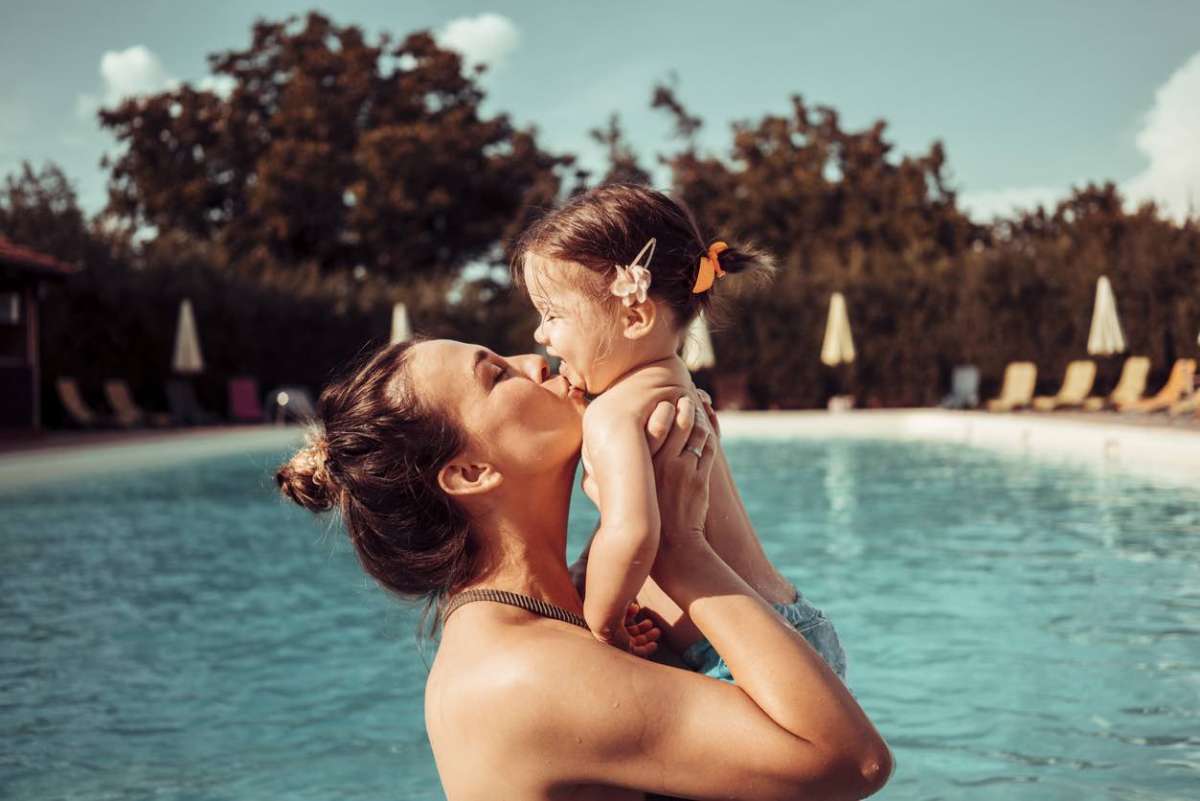 Choose a baby girl name that means water for a name that is as beautiful as the sea. These water-inspired girl names have meanings as deep as the ocean.
Heidi Butler
Table of contents

For parents looking to make a splash when they debut their little bundle of joy to family and friends, water names can be a refreshing choice! Water is essential for sustaining life  – it provides food, hydration, and relaxation to people around the world. Water is associated with the topics of growth, forgiveness, purification, and rebirth. It is also worshiped in many cultures and used in various rituals like baptisms.

Since water has religious ties, parents can also soak up epithets from ancient mythologies when choosing a girl name that means water. These can include the names of gods and goddesses, water nymphs, and other mythical creatures of the deep.

However, if you find this list to be too broad, you also have water-themed options like surfer names and mermaid names as well as epithets themed around ice and snow! Needless to say, no matter which option you choose for your water baby, you will be swimming in compliments and she will be the star(fish) of the show!

Thus, if you and your spouse have been treading water when it comes to choosing the perfect name for your sweet little water priestess, Family Education has come to the rescue! We have compiled an expansive list of water-inspired baby girl names for you to wade through. Bouy, you are going to love them!

Girl Names that Mean Water from A to D

Water is magical, powerful, melodic, and peaceful. So names inspired by water make for meaningful and serene baby girl names. Best of all, the pool of water names is quite deep. You can go big with ocean and seaside themes or you can look for name inspiration in smaller bodies of water like brooks, rivers, streams, ponds, bays, and waterfalls.

Girl Names that Mean Water from E to J

Discover water girl names that are based on the movement and properties of this strong natural force. Our list of water names for girls includes names that mean wave, ripple, flow, cascade, float, and surf all bring water to mind.

Girl Names that Mean Water from K to P

Girl Names that Mean Water from Q to Z

When choosing baby names that mean water, consider pairing them with a middle name that also honors nature. These can include flower names, tree names, or forest names.

Want to use a name that means water for your own little girl? Pin this list to save it for later: