Stefanie Miller
Find your Welsh last name and learn about its meaning and origins. Discover the most popular surnames from Wales from A-Z on Family Education.
Table of contents 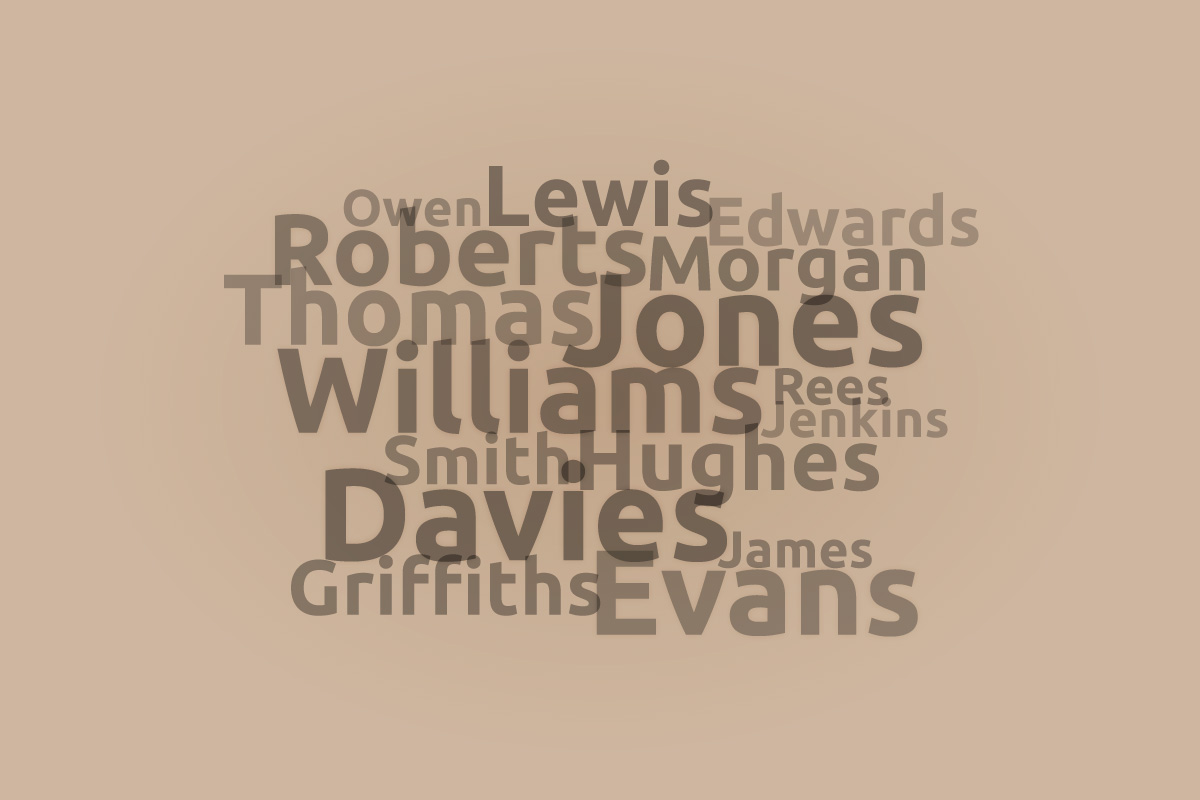 Welsh Surnames and Their Meanings

Welsh surnames are not only seen in Wales but also in England. If you have a Welsh background, there’s a chance you’ll find your last name below. We have put together the most common Welsh surnames, Old Welsh surnames, and some others as well. Plus, there is some information on the history too.

The most common way a surname was chosen was patronymic. This means that it is derived from the father’s name. Most added the “s” to the suffix, making it translate to “son of.” “Roberts” is a perfect example of this.
In older Welsh surnames you might see “ap” or “ferch” in front of them. “Ap” means “son of” and “ferch” means “daughter of.” Many modern-day Welsh last names drop it entirely.

There aren’t a lot of different surnames of Welsh origin. You will see a lot of families with the last names “Jones” or “Evans” that aren’t related.

The 10 Most Common Welsh Surnames