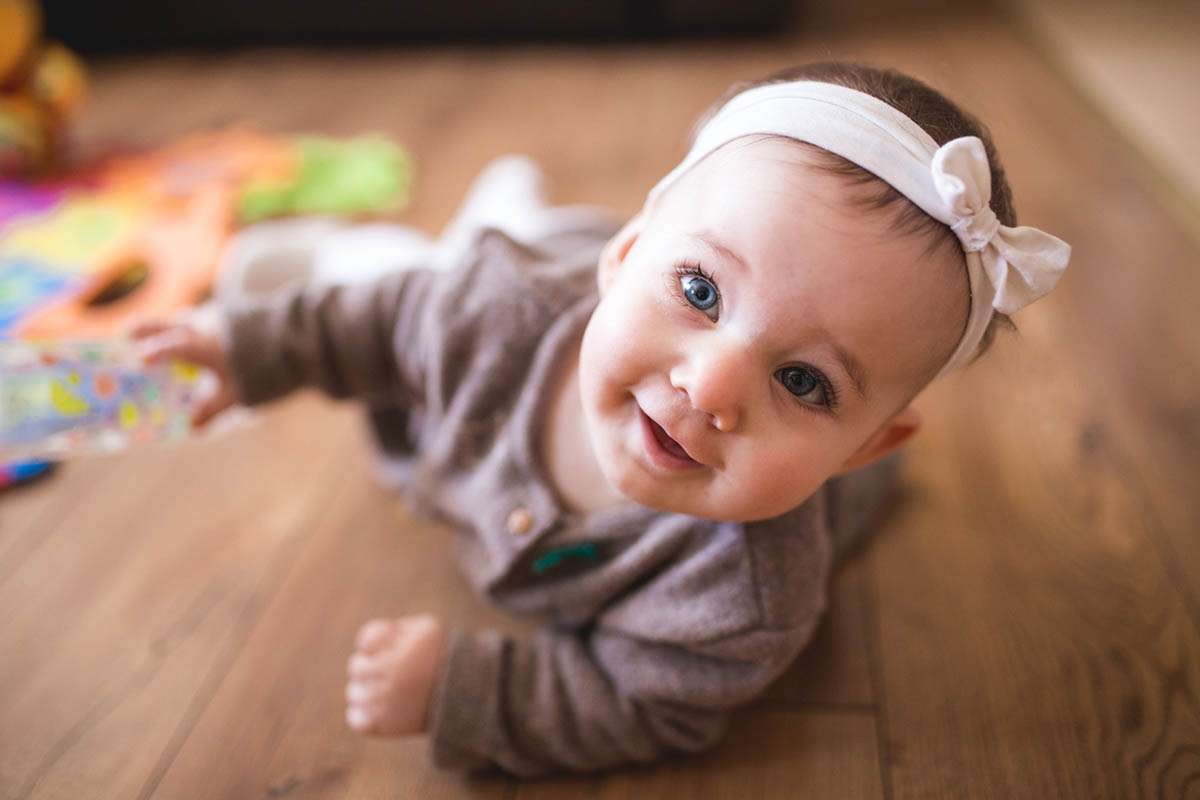 151 Virtue Names for Girls from Traditional to Modern

When choosing a name for your precious baby girl, you are creating a part of her identity. This will serve as a representation of her being, making virtue names a superb choice. Most parents hope that their children embody good and virtuous qualities which is why many of these names were popular amongst Puritans and religious individuals throughout history.

If you are looking for first and middle names that exude high moral standards, look no further than this list of baby girl names that circle around virtue!

Virtue names first became popular amongst the American Puritans in the 1590s who believed them someone’s name could embody their character and spirit. Puritanical virtue names for girls often represented spiritual qualities of kindness, modesty, loyalty, and faith. Here are some traditional virtue names popular with Puritan girls and with many parents today!

These more unique and modern names still represent traditional values, but are less common than well-known virtue names like “Grace” and Chastity.” If you want to put a modern twist on a classic girl name, here our some of our favorite options.

These old-school and modern virtue names for girls are a beautiful testament to your belief in your child’s future character. Check out more of our religious name options and pin this virtue name list for later: