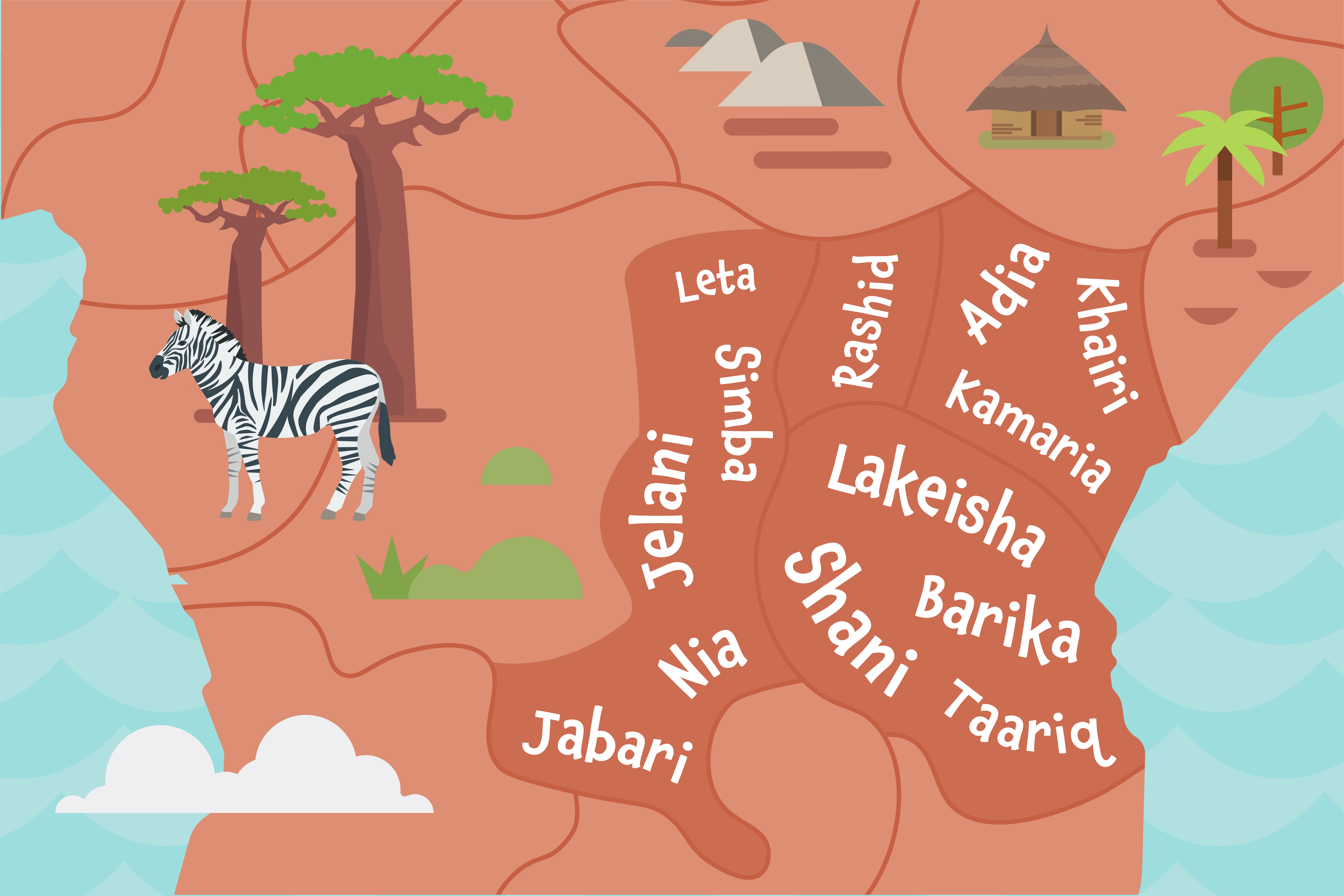 Swahili is a member of the Bantu language family and is spoken primarily on the eastern coast of Africa in Kenya, Uganda, Rwanda, Tanzania, and Lamu Island. Swahili’s native African name is Kiswahili or kiSwahili. The people who speak Swahili as their only native language are called Waswahili. Other languages people often speak in conjunction with Swahili are English and French.

Swahili has been influenced by Arabic and uses many loan words from the language. For many centuries Arab traders would travel to the eastern coast of Africa. As a result, Swahili became the language used by African slave traders along the coast and ivory dealers. In fact, the oldest Swahili written literature is written in Arabic and dates to the early 18th century.

Today, Swahili is written using the Roman Alphabet and has many root words based on Bantu. Its grammar also follows Bantu principles. There are approximately 15 different Swahili dialects spoken today.

The African language's rich history has provided parents with a wealth of Swahili baby names to choose from for their little ones. If you have Swahili or East African roots, you may be wondering what your name means, or perhaps you’re looking for the perfect name for your baby to be! Choosing a traditional name is a beautiful way to pay homage to your cultural and ancestral heritage.

Many people are already familiar with some Swahili names as the language-inspired names for Disney’s The Lion King. Pumba, Simba, and Mufasa may not come to mind as popular name choices for English speakers, but they are all boy names of Swahili origins.

Some Swahili names are considered unisex. Typically, Swahili unisex names were used for one gender but have become more acceptable for the opposite gender over time.