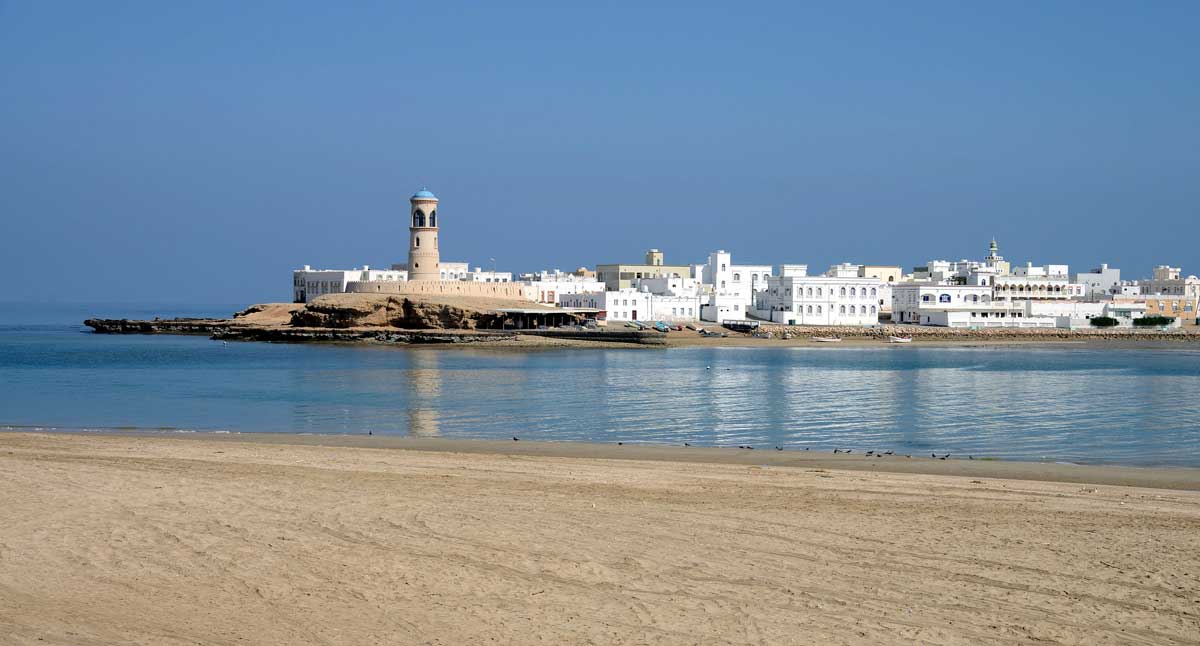 The first wave of Arab immigrants to the United States came in the early 1880s, when Christian Syrians fled to America to escape poverty caused by the declining silk trade. But the first documentation of Arabs in America can be traced back as early as the mid-18th century, when a man named Wahab bound for New York was shipwrecked on Ocrakoke Island, in the Outer Banks of North Carolina.