Meaning and Origin of: Angela 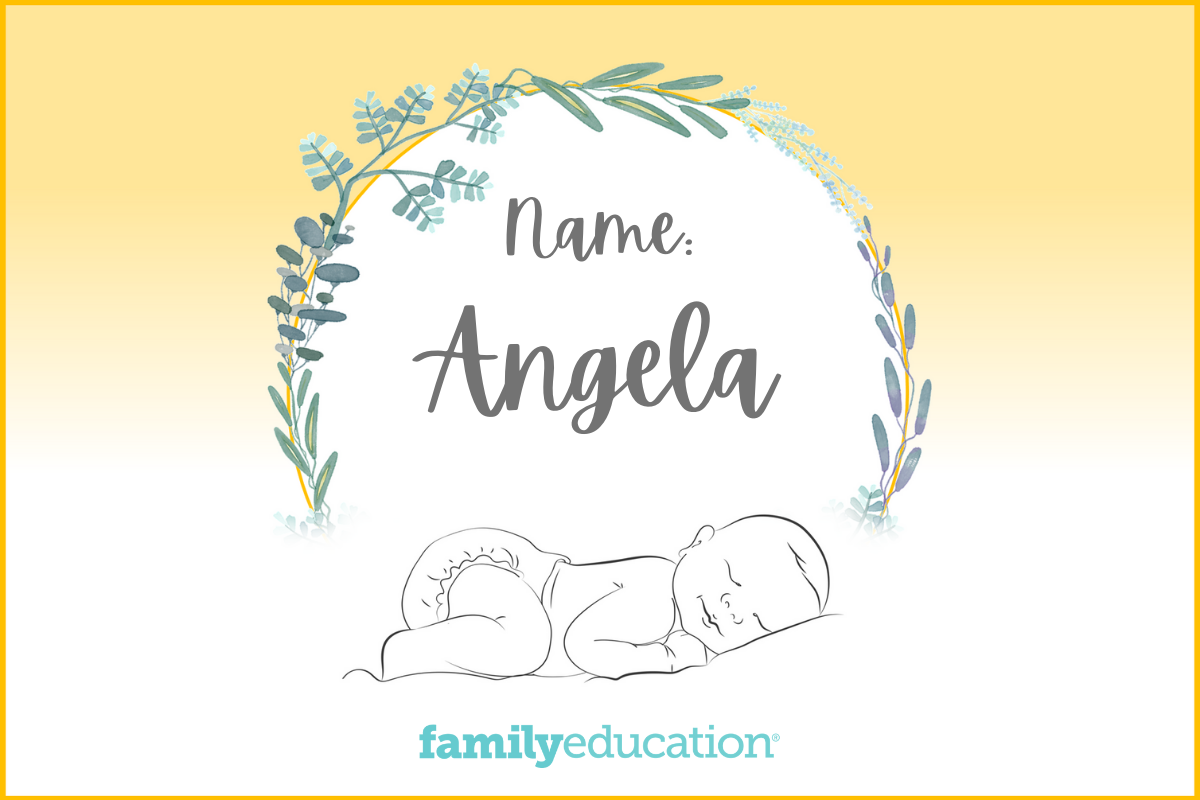 What Does Angela Mean and Stand For?

The name Angela comes from the Greek angelos, meaning "messenger." The name means both "heavenly messenger" and "angel." It has a rich history of influential bearers, such as Civil Rights activist Angela Davis and German Chancellor Angela Merkel.

What Does the Name Angela Mean?

Angela is a girls' name of Italian and Greek origin, meaning "heavenly messenger." The name Angela comes from the Greek word angelos, meaning "messenger" and used to describe a messenger from God.

How Popular is the Name Angela?

However, Angela ranks #8 on FamilyEducation.com.

According to Google search data analysis, in the last five years Angela was at its peak popularity in November 2018.

Popularity of the Name Angela in the United States

Angela was searched for most often in the following states:

Angela Martin is the cat-loving accountant in NCB's The Office.

The name Angela also features in TV shows such as Boy Meets World, Bones, and Mr. Robot. It features in books such as S.E. Hinton's That Was Then, This is Now, Charles Dickens' The Holly Tree, Frank McCourt's Angela's Ashes, and Christopher Paolini's The Inheritance Cycle.