Stefanie Miller
Discover the meaning behind names from Wales with this list of Welsh girl names and Welsh boy names with their meanings and translations. 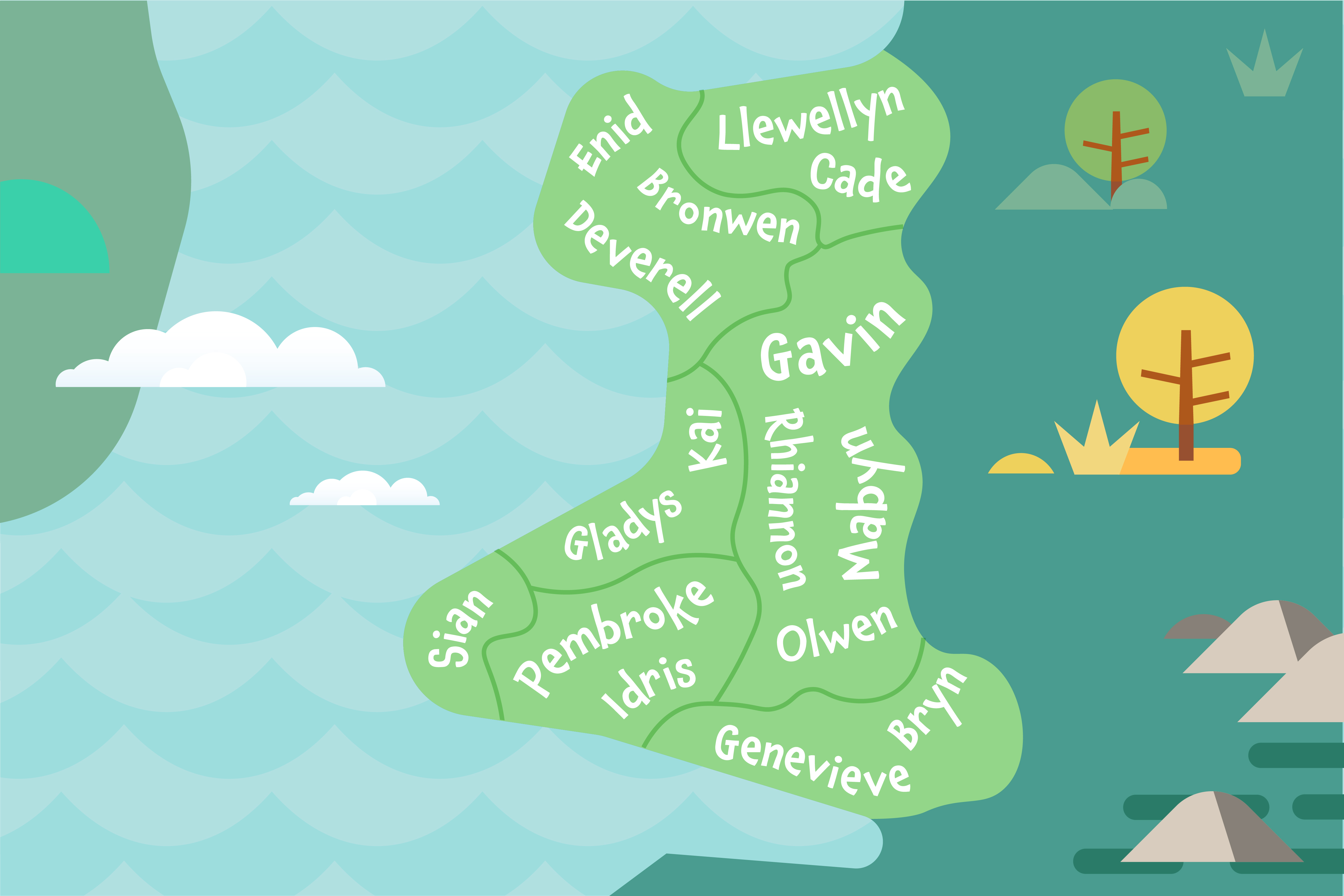 If you have Welsh or Celtic roots, you might be interested in choosing a Welsh first name for your little one. We have put together a list of some traditional Welsh names for girls, and boys, and there are even some gender-neutral options as well.
Plus, we will give you some history of Welsh culture so you can have a clearer picture of where some of these names come from.

The Celtic language evolved around the 500s into the Welsh language we are familiar with today. Wales is part of the southwestern portion of the United Kingdom which is why some of the names also have English origins as well.

Welsh surnames were typically patronymic and often given names were related to them as well. They would take influence from the child’s father’s name when choosing a first name. Parents would also take inspiration from medieval times as well as the meanings of the names because they believed it helped forge their child’s path. 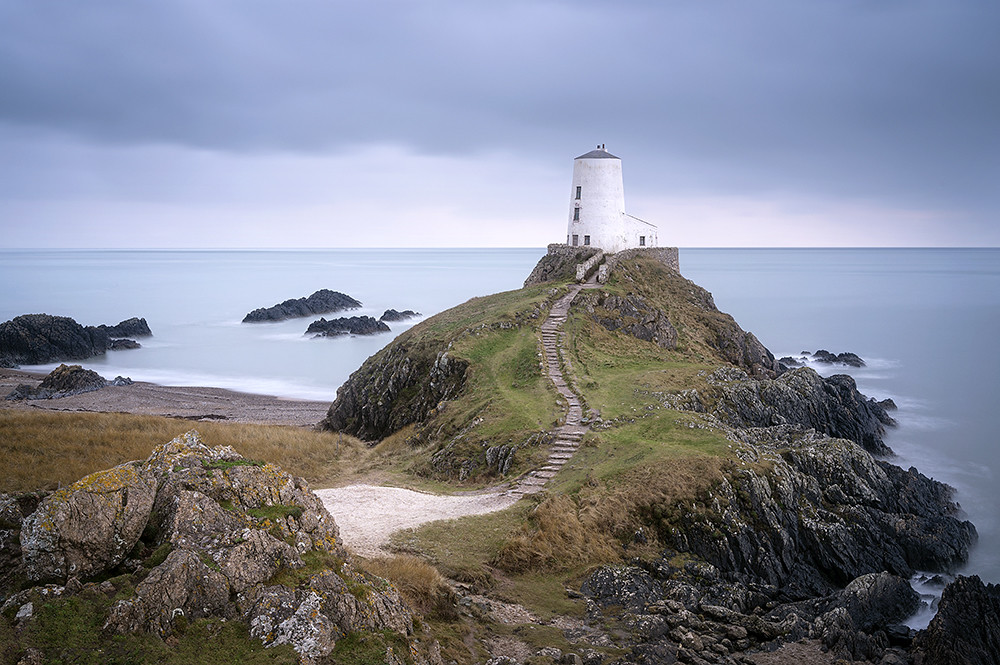