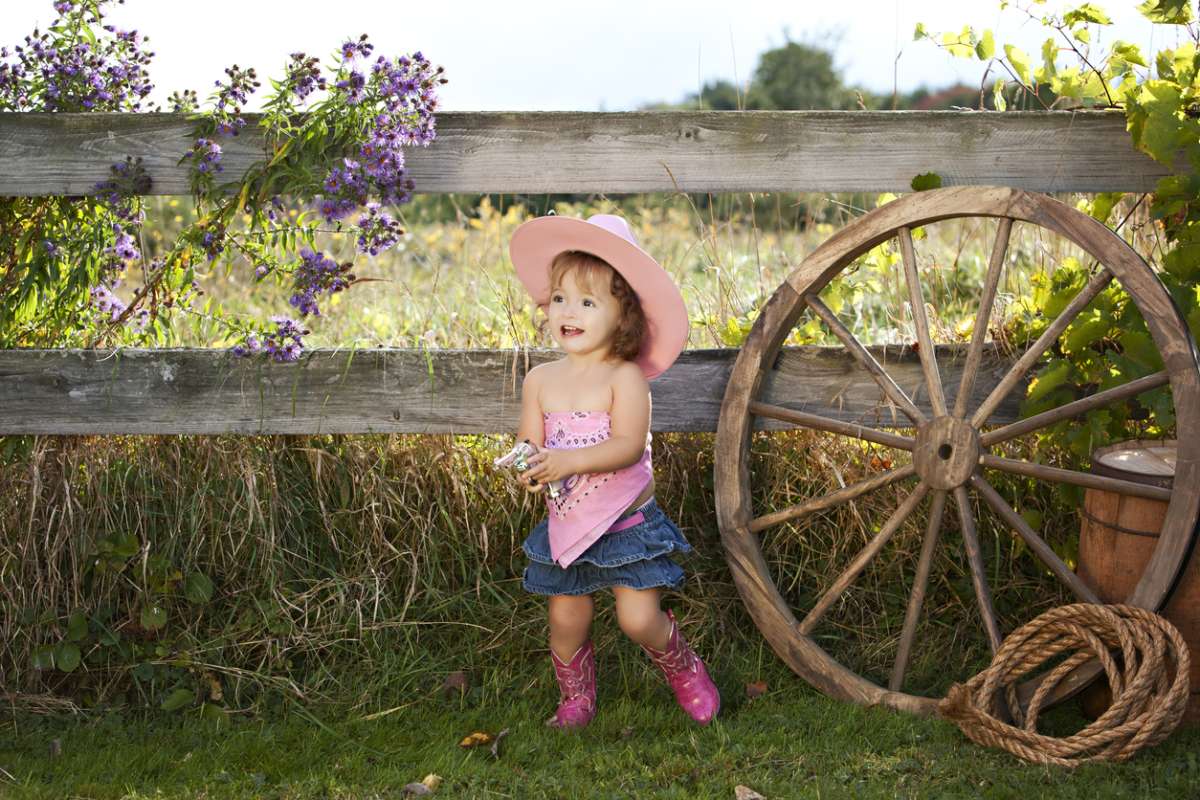 Whether you want your little bumpkin to have a southern-style first name or a hint of country in their middle name, there are plenty of monikers to choose from for your little southern belle!

Western girl names or Southern girl names evoke a sense of wilderness and tradition. Sweet as a Georgia peach, beautiful, rustic girl names often end in “ey,” “ie,” or “ah," and are perfect for your little cowgirl.

Country Baby Girl Names That Start With A to H

Country Baby Girl Names That Start With I to M

Country Baby Girl Names That Start With M to W