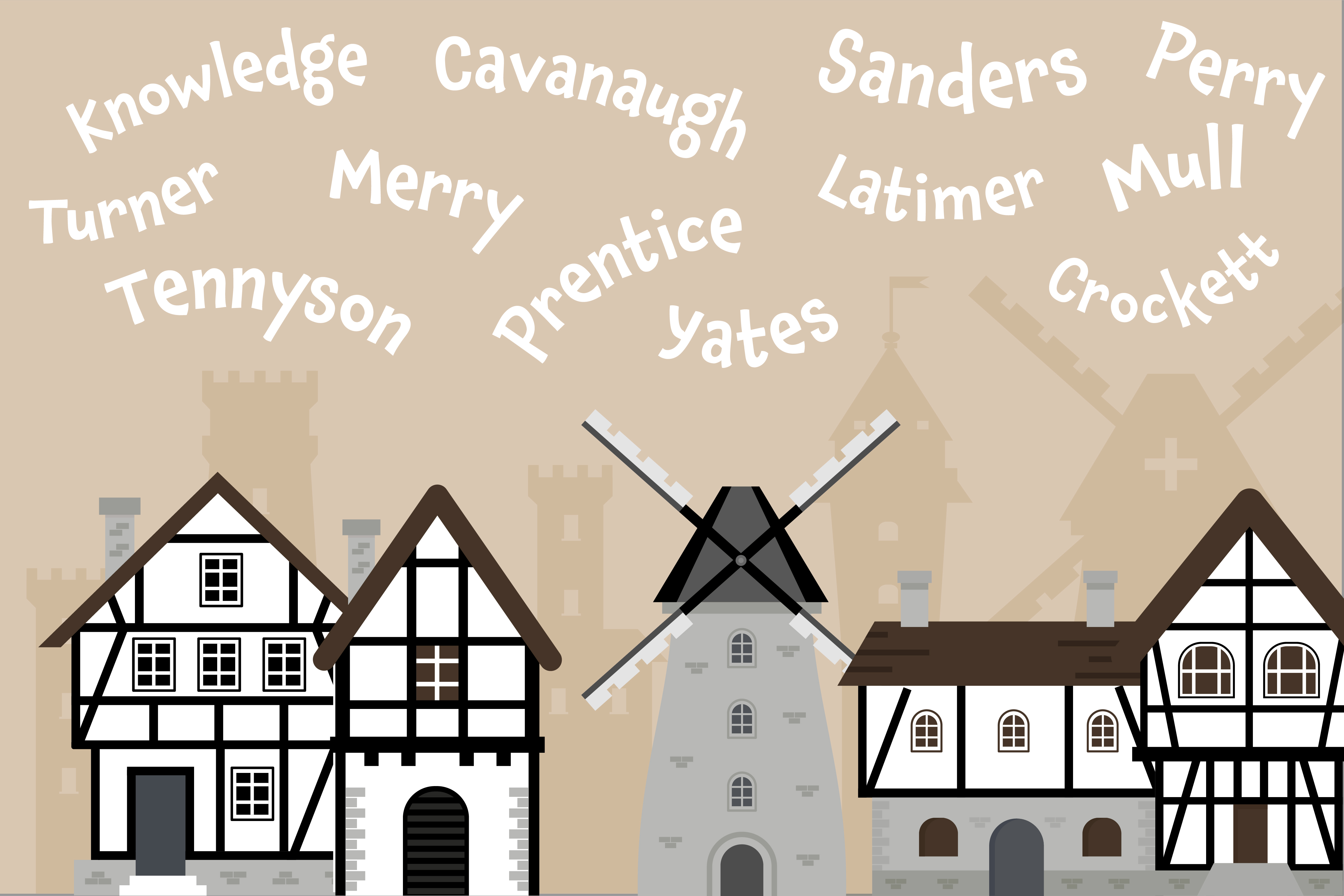 Middle English is the form of English spoken from around the time of the Norman conquest of England (1066) until the end of the 15th century. However, the general scholarly opinion is that people predominantly spoke Middle English from 1150-to 1500. Examples of Middle English are the works of Chaucer and Gower.

There are three recognized dialects of Middle English: Southern, primarily used south of the River Thames; Midland, spoken in the area of Mercia; and Northern, used in Scotland and the northern highlands. However, within these larger groups, many different dialects also existed.

So if you’re looking for a name that was just as likely used when Shakespeare was writing (yes, he was technically after Middle English but not quite modern English) as today, then check out our list of common Middle English names with meanings!

The Medieval period in Europe was from the 5th century CE to the 15th century CE, so people used both Old English and Middle English during the time. While many of the names on the above list are still used today and remain very popular, we thought it would be fun to share some unique names that have fallen by the wayside and typically aren’t found on baby name lists.