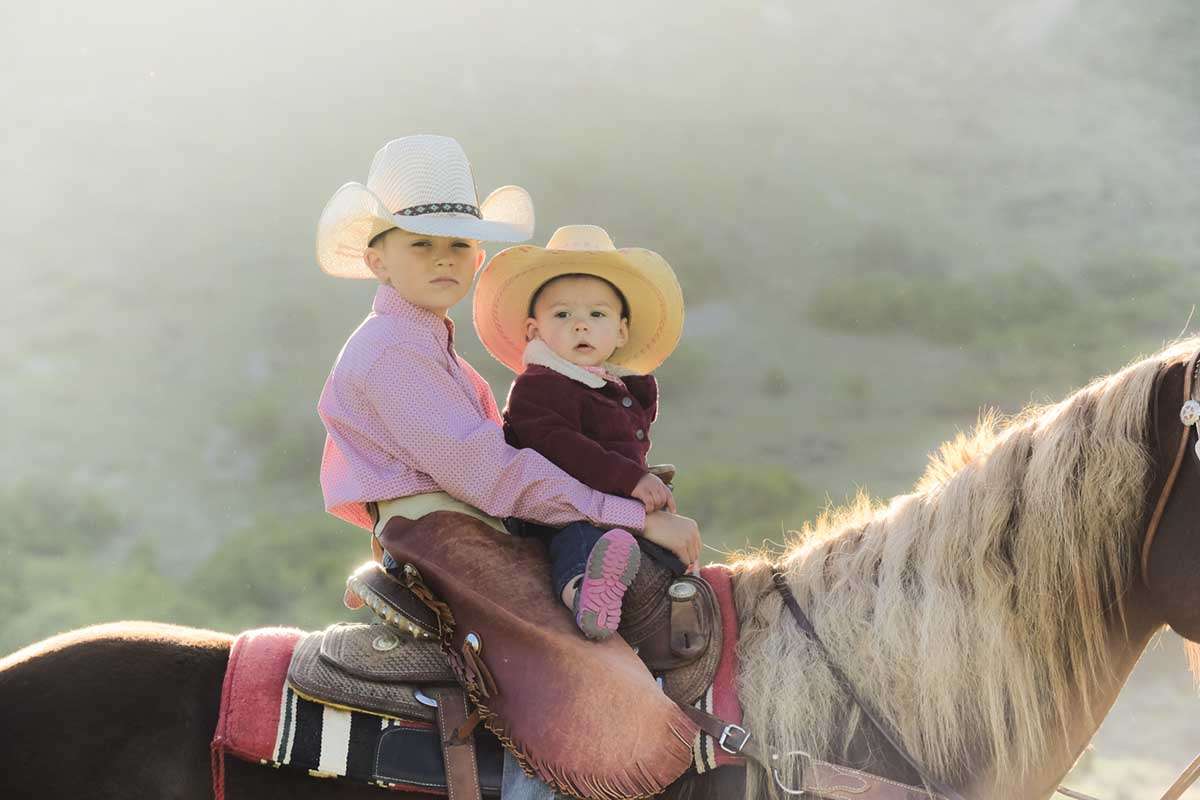 While you may not always recognize their faces, their names and songs seem to stick around for generations. Country music singers are known for writing lyrics that are not only catchy, but they tell a story and strike a chord when you least expect it.

This is what makes these artists such amazing inspirations for parents looking for the perfect baby name. Find your perfect country music name for your sweet baby boy or baby girl.

These baby boy names were chosen in honor of some of our favorite country crooners.

These baby girl names are inspired by the queens of the country music scene. From Dolly to Reba, here are some of our favorite female country artist names.

A list of country baby names that work for any gender! Here our some of our favorite unisex name options.

These country music baby names are bound to remind people of their favorite songs and bring back memories of good times. If these name options don’t have you two-stepping with joy, make sure to pin this baby name list for later: