Meaning and Origin of: Mackenzie 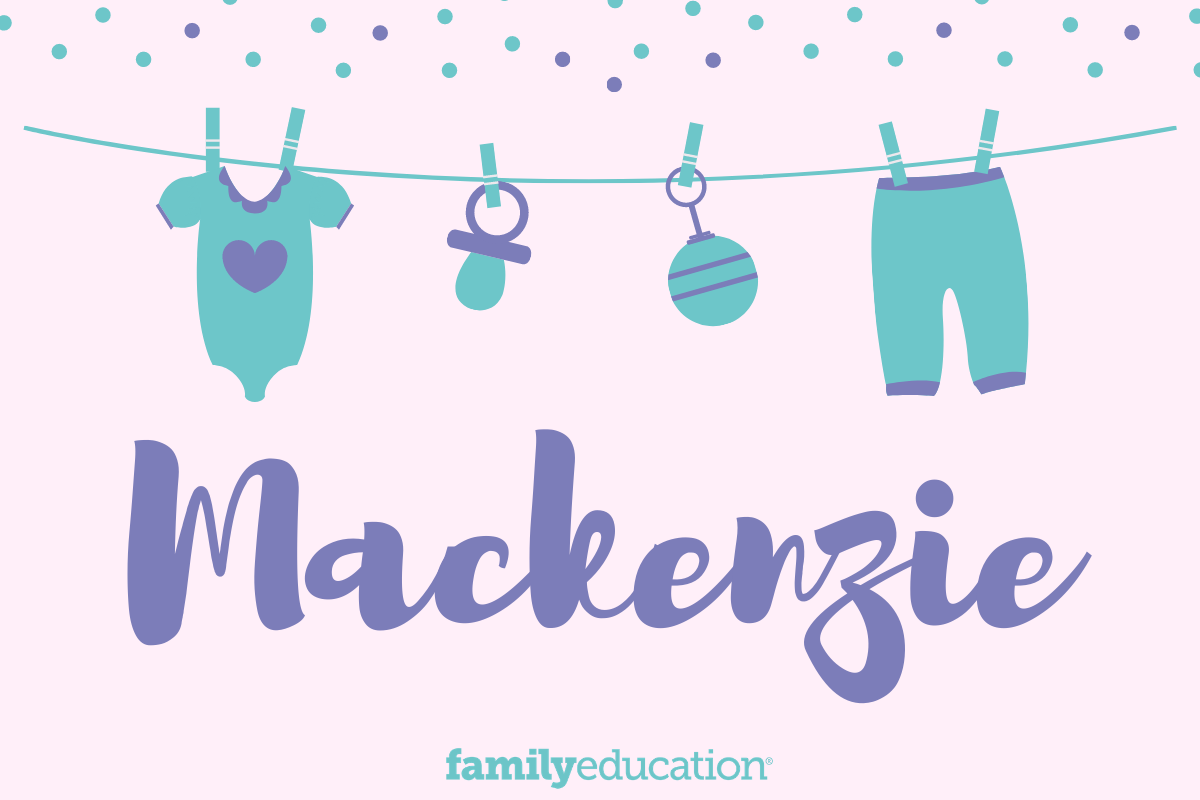 What does Mackenzie mean and stand for?

The name Mackenzie is of Scottish origin and means "son of Kenneth." It is also thought to be of Irish origin, meaning "child of the wise leader." Originally used only as a male name, Mackenzie has become a staple unixes name.

According to Social Security Administration data, Mackenzie has only recently fallen from the top 100, where it stayed from 2000 to 2016. Each year, the SSA charts see Mackenzie drop a few more spots, but it is still a popular choice, remaining in the top 120.

However, it is the 23rd most popular name on FamilyEducation.com.

According to Google search data analysis, in the last five years Mackenzie was at its peak popularity in July 2019.

Mackenzie was once only a masculine name, but has really gained popularity since actress Mackenzie Phillips appeared on TV in 1980. It's been an incredibly popular name for celebrity children, chosen by author JK Rowling and singer Trace Atkins. Other notable namesakes include actresses Mackenzie Lyn Rosman, Mackenzie Christine Foy, Mackenzie Firgens, MacKenzie Grace Mauzy, and Mackenzie Lintz. Mackenzie has also been a popular name for pop culture, appearing in TV shows American Vandal, The Newsroom, and The Mick, as well as in book series The Dork Diaries and The Blackwood Security.

Mackenzie was searched for most often in the following states: