Meaning and Origin of: Annabelle 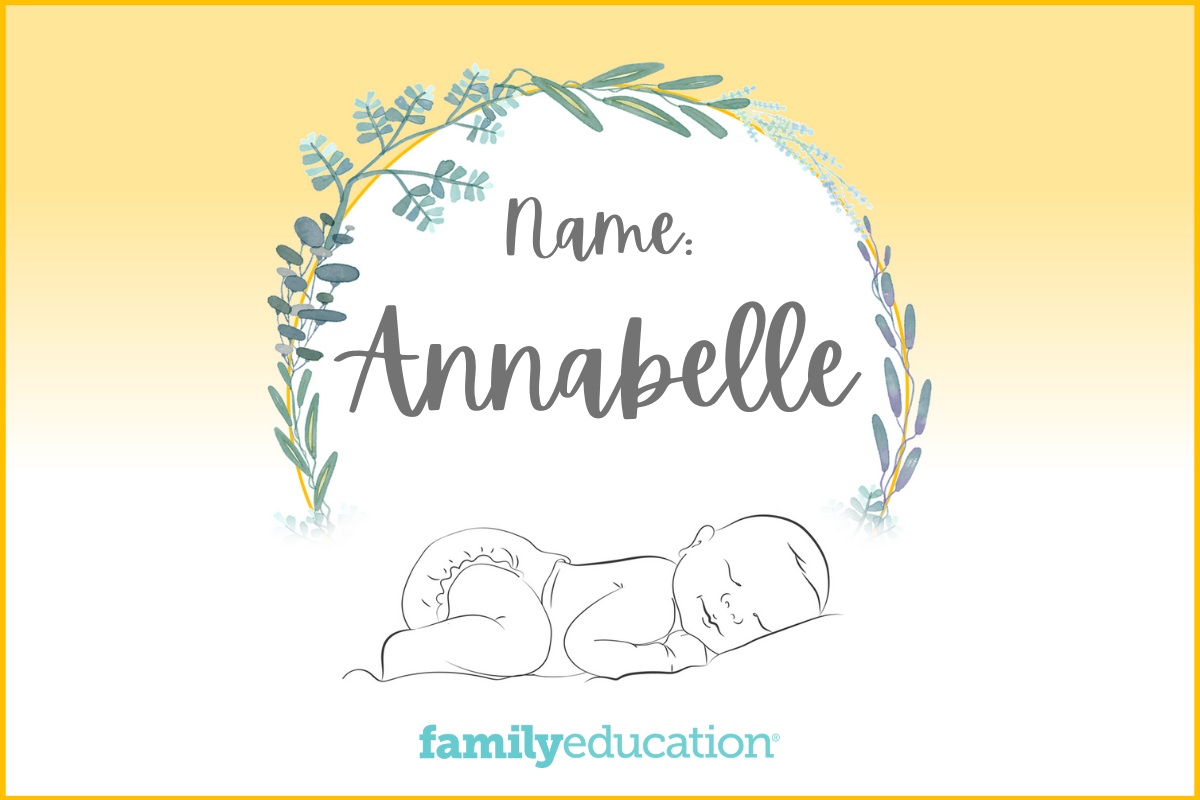 What Does Annabelle Mean and Stand For?

What Does the Name Annabelle Mean?

The name Annabelle is a girls' name with roots in both Hebrew and French. The Hebrew meaning of Annabelle is "Gift of God," whereas the French meaning is "Loving." The French Annabelle comes from the older but less popular name Amabel.

Annabelle can also be a combination of the standalone names Anna and Belle.

How Popular is the Name Annabelle?

Annabelle is the #222 most popular girls' name in the U.S., according to Social Security Administration data. The name has remained relatively popular since the year 2000, reaching its peak in 2014 when it ranked #57. However, Annabelle ranks #10 on FamilyEducation.com.

According to Google search data analysis, in the last five years Annabelle was at its peak popularity in August 2020.

Popularity of the Name Annabelle in the United States

Annabelle was searched for most often in the following states:

Annabelle is a popular name for celebrity children, having been chosen as a baby name by Grateful Dead singer Jerry Garcia, actor Warwick Davis, and The Foo Fighters drummer Taylor Hawkins.

Annabelle is popular choice for entertainment characters as well, featuring in TV and movies such as in The Vampire Diaries, The Conjuring, Hustlers, and Parks and Recreation.