Sa'iyda Shabazz
If you’re looking to name your little one after these magical, mythical creatures but want more options than Khaleesi, you’re in luck. Here are the top dragon names for boys, girls, and gender-neutral options.

Dragons are nothing if not fascinating. These scaly creatures, often with wings, have the ability to breathe fire and are utter magic. Sometimes they’re used for good and sometimes for evil. In English mythology, they’re usually the monsters, while in Chinese mythology, they’re often seen as wise. And thanks to shows like Game of Thrones, our curiosity and obsession with dragons has only gotten more fervent.

If you’re looking to name your little one after these magical, mythical creatures but want more options than Khaleesi, you’re in luck. This list of names come from not only actual dragons, but also other serpents. Throw in a little fire and a bit of luck, and you’ll find the perfect name for your little dragon. 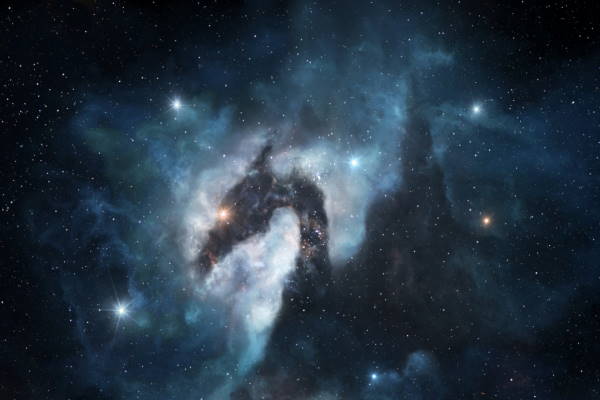 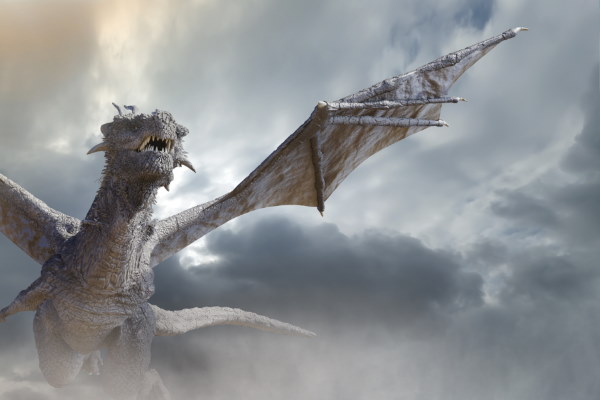 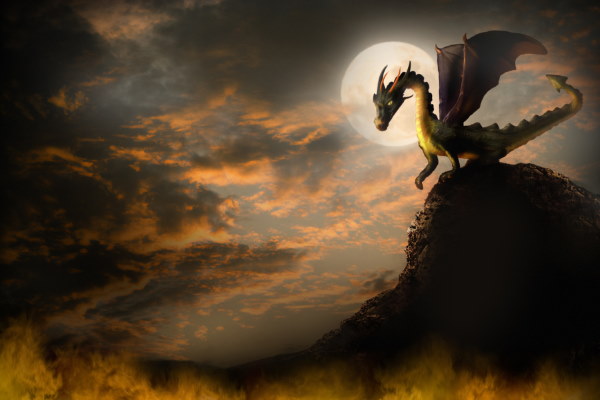 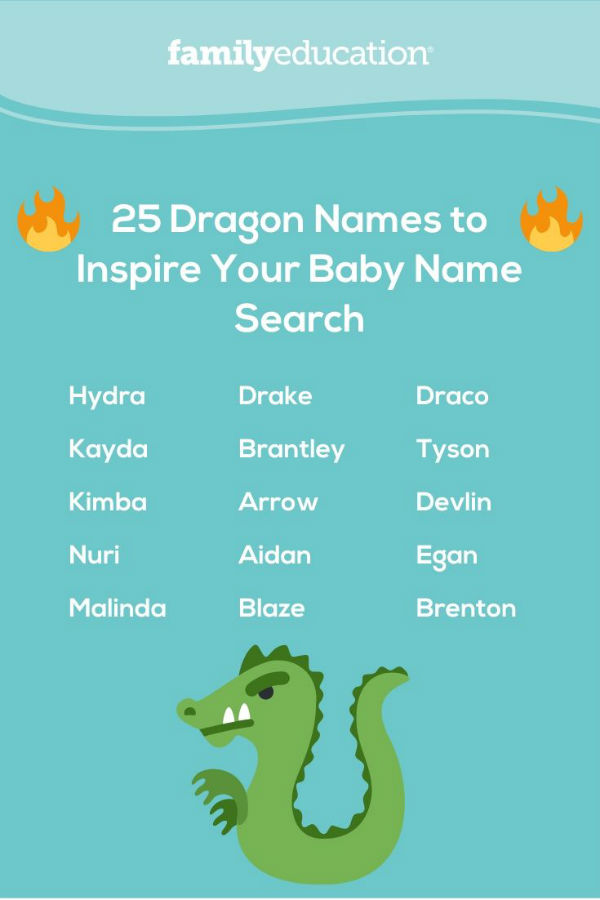