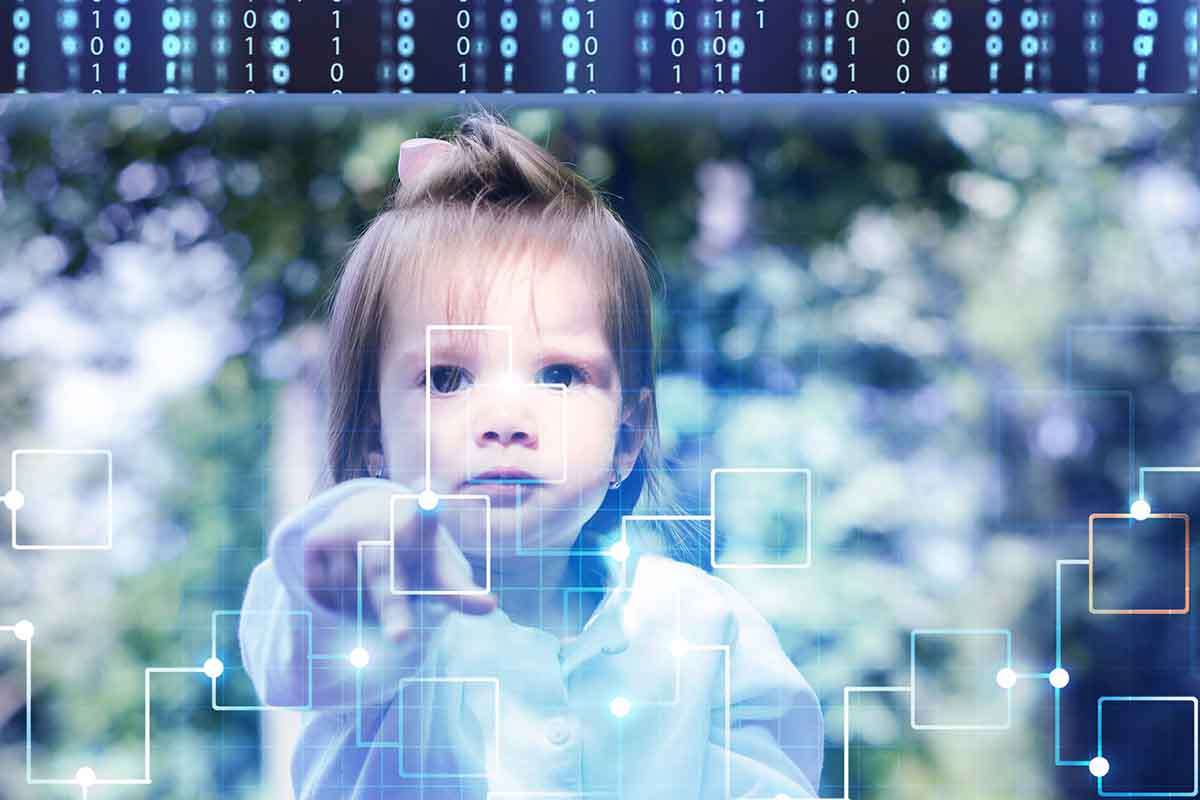 75 Futuristic Names for Your Little One

When the future is the focus, you can make it anything you want it to be. Here are our favorite futuristic names for boys, girl, gender neutral options.
Charise Rohm Nulsen

If you are considering futuristic baby names for your little one on the way, we’ve got the ultimate list for you. There are many sources of inspiration for a futuristic given name or simply a beautiful name that makes you think of the future and what is beyond.

You might consider thinking about names or words related to science, space, sci-fi, and future focused movies or books. Whether you are looking for a name for a baby boy, girl, or unisex baby names, many of the names below can be mixed, matched, and repurposed.

When the future is the focus, you can make it anything you want it to be. There are no hard and fast rules to follow about choosing a name at any time, but this is especially the case if you are looking for a more edgy, futuristic name. You can explore new and unique ways to spell names, derivatives of more common names, and the repurposing of words that carry meaning for you. Whether you are looking for baby girl names, baby boy names, or a more unisex name, you can follow the sources of inpiration that speak most to you.

You will also find much inspiration from our list of futuristic and new names below!