Brittany McCabe
Attention future moms and dads, these unique modern names are sure to make you a trendsetter.

Naming your child can be very exciting. There are so many things to consider when searching for a name for your future baby like origin, meaning, uniqueness, and popularity.

If you want to choose a modern baby name, look to the top trends for inspiration. One trend we’ve seen gain in popularity recently is the concept of using surnames for first names. Another trend that is gaining popularity in 2020 is taking a new spin on already popular names, such as Leonardo, but adding a twist such as Leofric.

There is one thing that always holds true when picking out the right name, it needs to bring both you and your partner joy. Here are 75 of the most modern baby names you will be swooning over in 2020 - 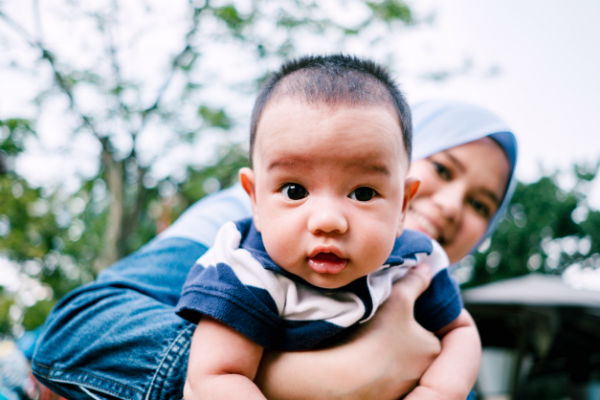 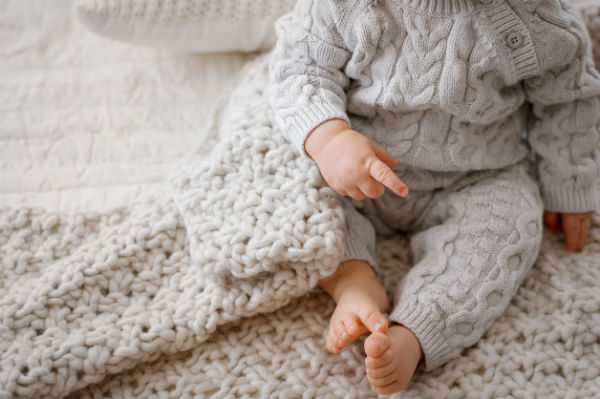 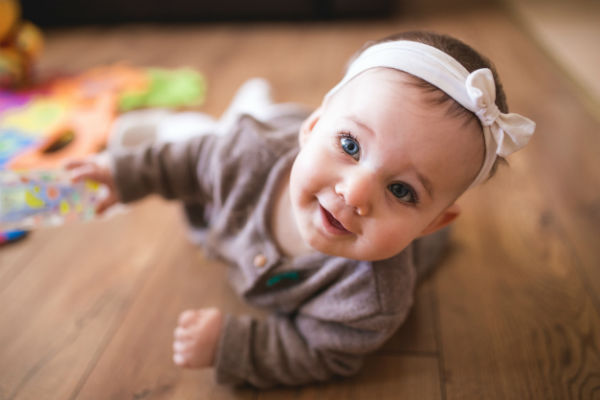 Modern baby names not for you? Check out The Top Vintage Baby Names Making a Comeback. 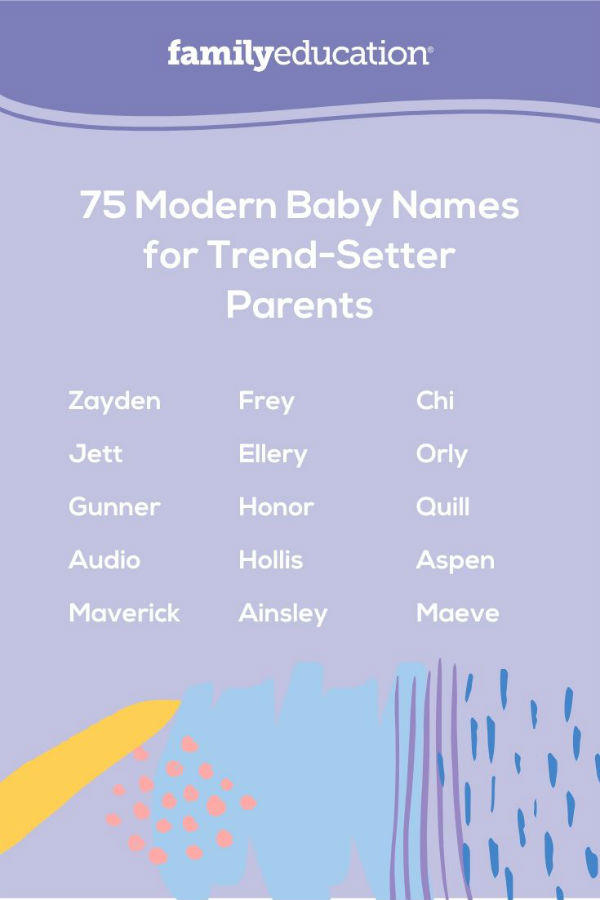 In 2012, Brittany earned a Masters degree in Child Development and has worked for the past 20 years as a child development educator and parent advisor.