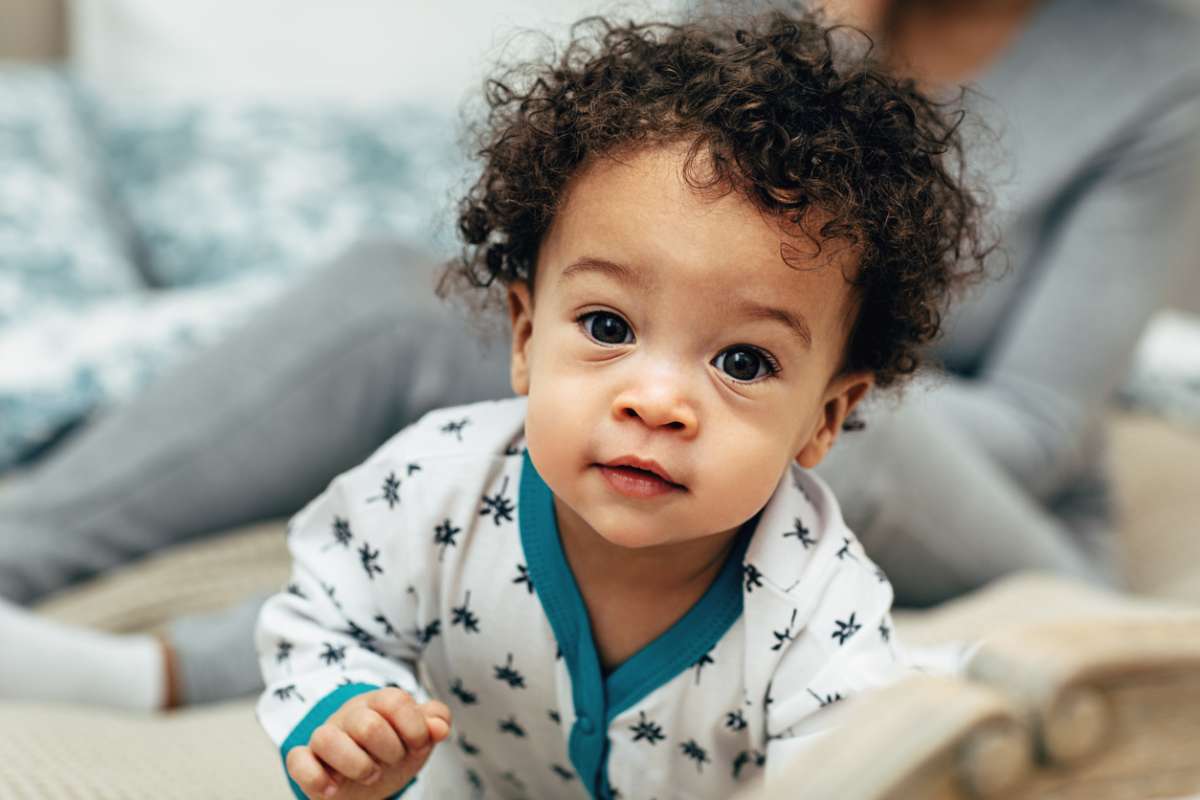 150 Cute Boy Names That Are Sweet and Adorable

These cute names for boys have equally adorable meanings! Use our list to find the cutest name choice for your sweet baby boy.
Stefanie Miller
Table of contents

Few things are cuter than a newborn baby. Choosing a cute baby name for your little one may seem difficult because there are so many name options.

Cute boy name options are endless. Sweet boy names can be both traditional or modern and unique. Many cute names for boys also work as gender-neutral names as well. It may feel very overwhelming.

If you want an adorable name for your little one, we’ve got 150 of our cutest boy names to choose from.

We split them up into a few categories and included their origins and meanings so you can skip doing the research yourself. Take a look below to see if any happen to catch your eye.

There are so many adorable options for your baby boy here, no matter what you’re looking for. We hope you find some naming inspiration from any of our popular baby name lists.

And if any of these adorable baby boy names had you going, “awww,” Pin this list to save it for later: