Meaning and Origin of: Zachary 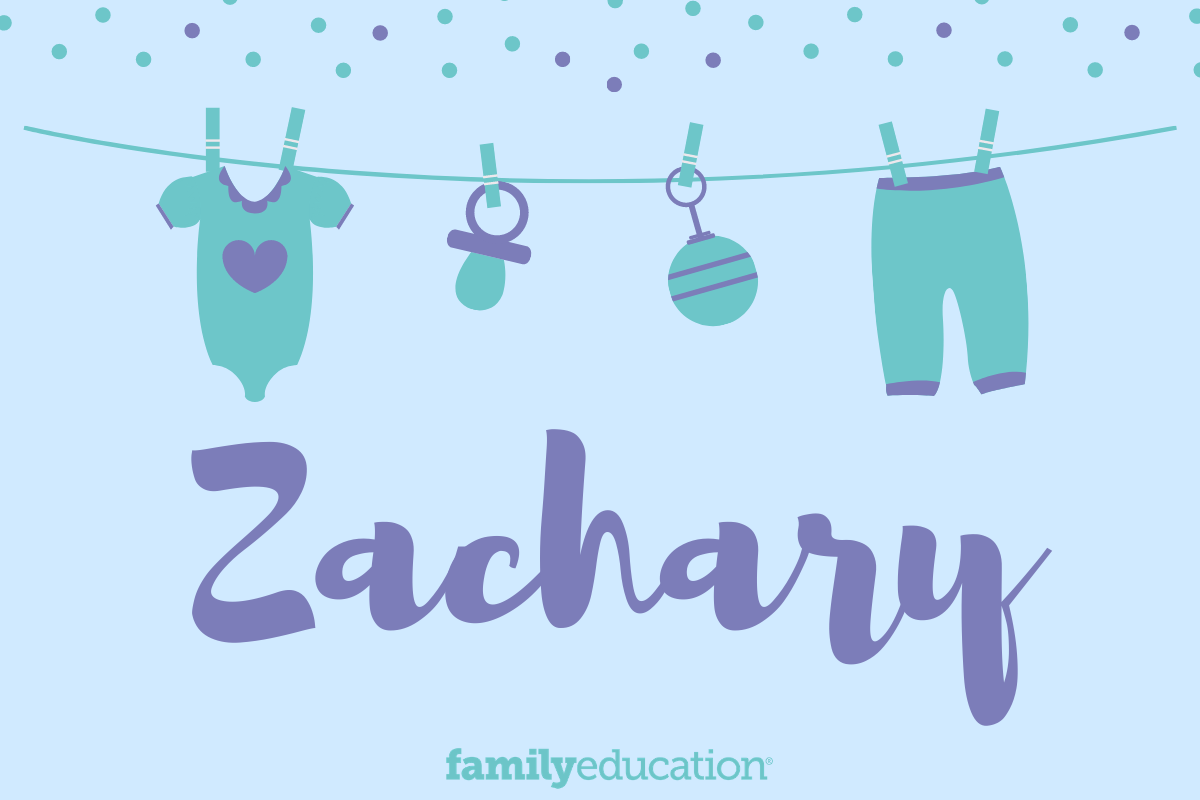 What does Zachary mean and stand for?

The name Zachary is of Hebrew origin and means "the Lord has remembered." It is the English variation of Zacharias, which is derived from the Hebrew name Zechariah. Though the form first appeared in the Middle Ages, it didn't become popular until the Protestant Reformation.

According to Social Security Administration data, Zachary has slowly been declining in popularity throughout the years. It was in the top 20 from 2000 to 2003, the top 50 until 2008, and the top 100 2016. Despite its recent decline, Zachary still maintains a position in the top 150. Its alternate spelling, Zackary, is declining even faster.

However, it is the 32nd most popular name on FamilyEducation.com.

According to Google search data analysis, in the last five years Zachary was at its peak popularity in April 2019.

Zachary is a very common name in The Bible, with the most prominent namesake being the father or John the Baptist. Zachary can also be considered a presidential name following our 12th president, Zachary Taylor. Other namesakes include Zac Hanson, Zac Efron, Zach Galifianakis, Zach Braff and designer Zac Posen. Robin Williams and Sir Elton John also chose the name for their sons, pushing it back into the spotlight for a while. Zachary is also a popular name for fictional characters, appearing in She's All That, Saved by the Bell, and The Vampire Diaries.

Zachary was searched for most often in the following states: